I like reptiles. Many people do not. When a little boy I dreamed of growing up and being an expert on snakes. I asked my grandmother what that is called. "A herpetologist" she told me. Naturally being a little boy, the next time I stayed with my grandparents I wanted to be something different but grandma always had a name for it when I asked - archaeologist, paleontologist, zoologist. The one time I wanted to work in a zoo she just said zookeeper. "I would think that would be a zoologist grandma." Well I became none of those dreams so in place of that I just take pictures of the reptiles I find during my outings. Here are a few. 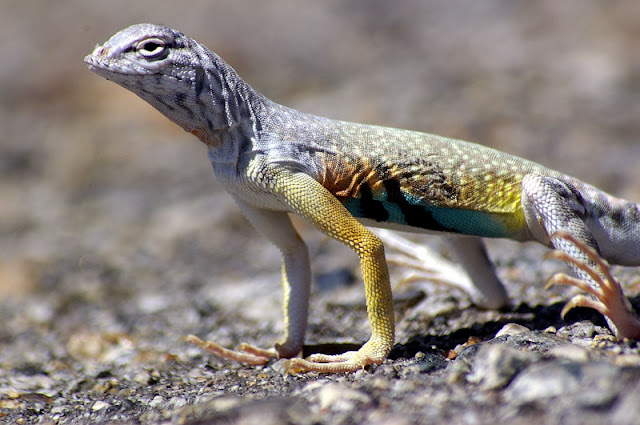 No Rattlesnakes. I only have print photos of them. No digital shots. 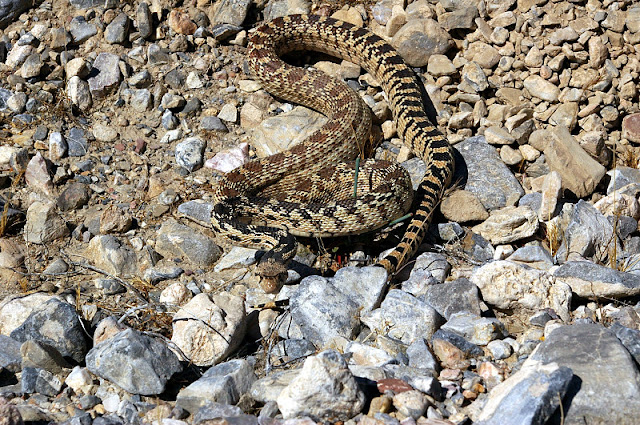 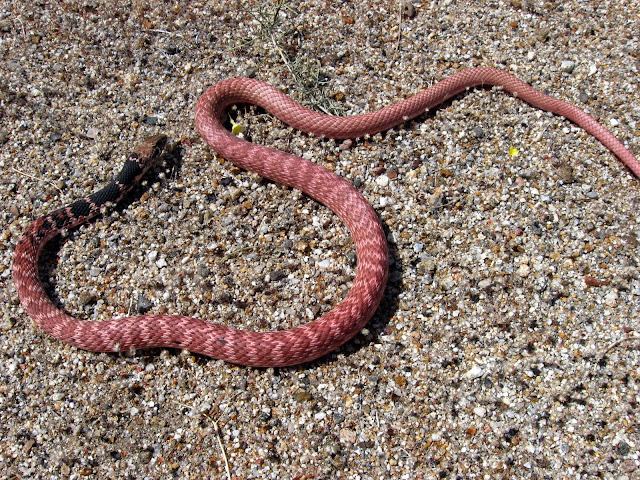 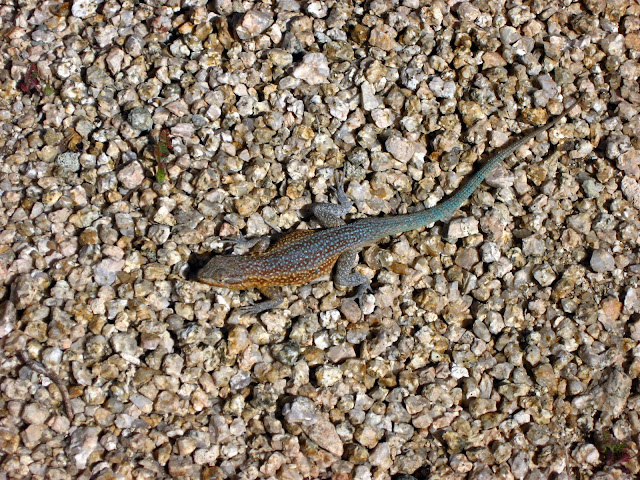 This Chuckwalla was not cooperative in having his photo taken. 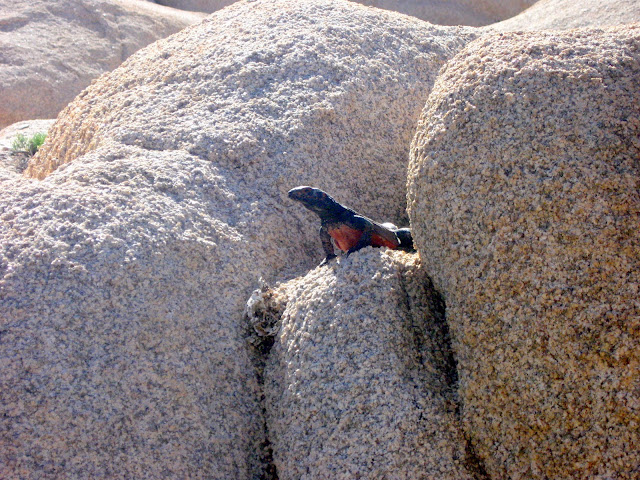