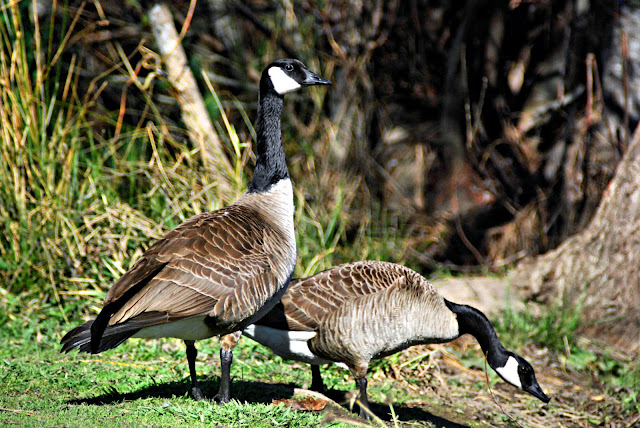 In their second year they find a mate and in most cases will stay as a couple all of thier lives. If one dies, the other usually will find another mate. No reason not to think they experience sadness when their mate dies.
To conclude the 1500's...
Those with money had plates made with pewter. Food with high acid content caused some of the lead to leach out onto the food, causing lead poisoning and death. This happened most often with tomatoes, so for the next 400 years or so tomatoes were considered poisonous. Most people did not have pewter plates, but had trenchers - a piece of wood with the middle scooped out like a bowl. After eating off wormy trenchers, one would get "trench mouth".
Bread was divided according to status. Workers got the burnt bottom of the loaf, the family got the middle, and guests got the top or the "upper crust".
Lead cups were used to drink ale or whiskey. The combination would sometimes knock them out for a couple of days. Someone walking along the road would take them for dead and prepare them for burial. They were laid out on the kitchen table for a couple of days and the family would gather around and eat, drink and wait and see if they would hold on for a "wake".
England is old and small and they started running out of places to bury people. So, they would dig up coffins, remove the bones to a house and reuse the grave. When opening these coffins, one out of 25 were found to have scratch marks on the inside and they realized they had been burying people who were still alive. So they thought of tying a string to the wrist and lead it through the coffin, up through the ground and tie it to a bell. Someone would have to sit out in the graveyard all night (the "graveyard shift") to listen for the bell, thus, someone could be "saved by the bell", or was considered a "dead ringer".

That's all folks. Have a great weekend.
Posted by John @ Beans and I on the Loose at 7:16 AM