It has been raining all week which has hampered my getting out and looking for things to photograph such as mountain lions and the like. So I dug into some photos of the past. These are from the Eureka Sand Dunes which are located north of Death Valley. 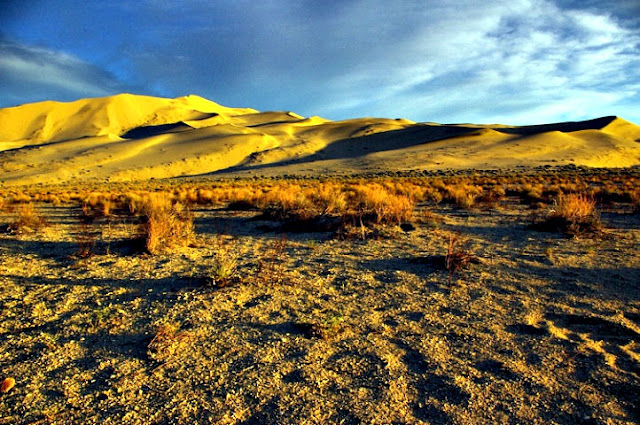 It is a long dirt and sometimes washboard road to get to the dunes so not that many people go there. My kind of place. This was 5 years ago when I was still camping out of a car. I had gave up on my Land Rovers and switched to the Isuzu Trooper which was much easier to drive. I remember this shot well. I had camp all set up and had just sat down in the shade to enjoy a beer after the long days drive. A fly came and landed on the bottle. I went to shoo him off and hit the bottle spilling beer all over the table and myself. Grrrr! 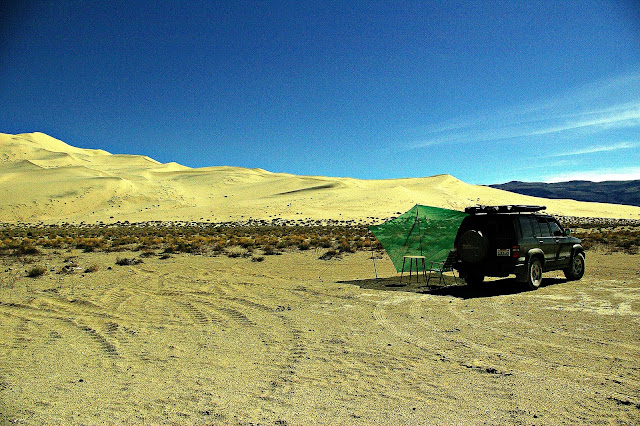 Sunset at the dunes. 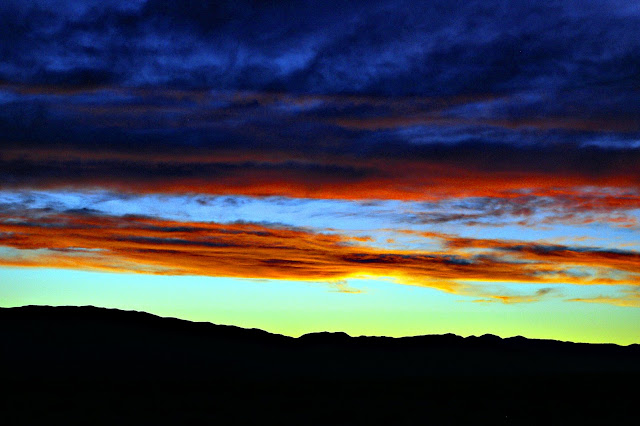 The next day I came across this fellow who was doing his best rattlesnake impersonation trying to intimidate me. As Steve Irwin "The Crocodile Hunter" would say "Ain't she a beauty?" 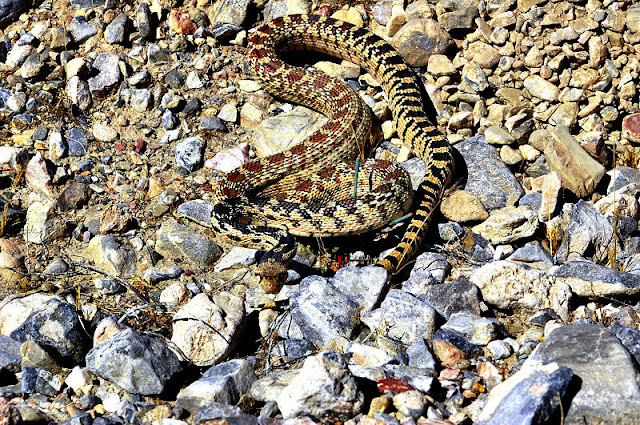