The days were nice at the grasslands then a one day of 99 degrees was forecasted.
Time to move on. 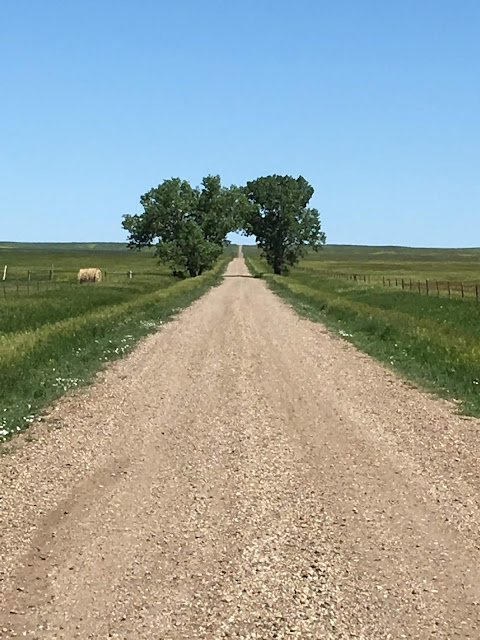 We went back north through Pierre and they had these flags lining the bridge that crossed the Missouri River. I was half way across before I got the camera out and ready so I missed half of them. 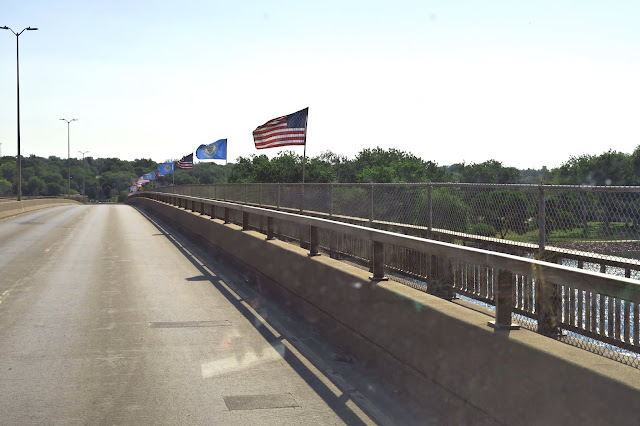 The Missouri River.
If people would quit jumping off these bridges I could get better pictures. 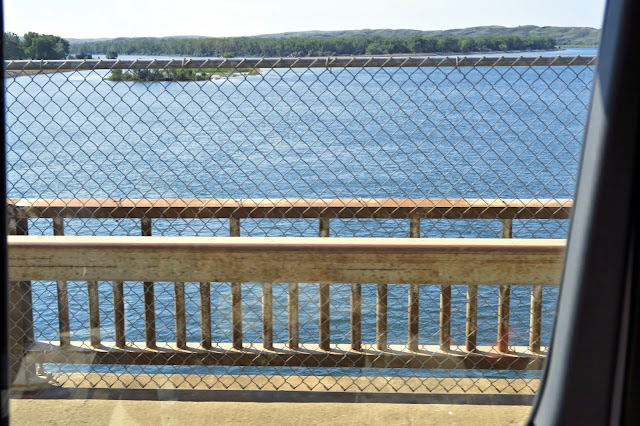 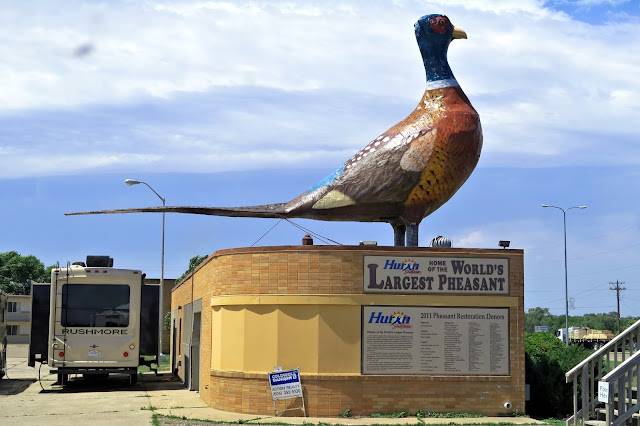 It cost almost as much to restore it as it did to make it. 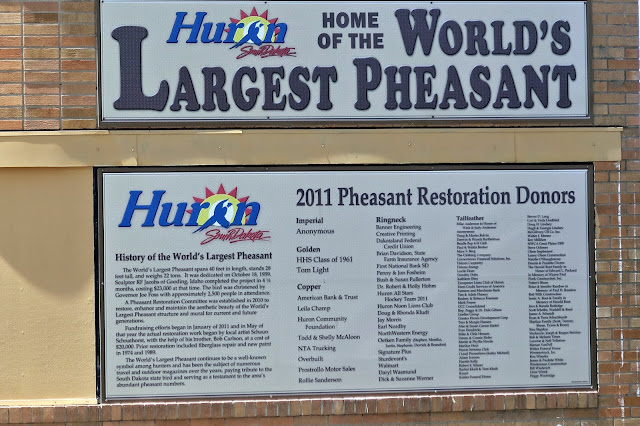 Think it needs some more work done on it. 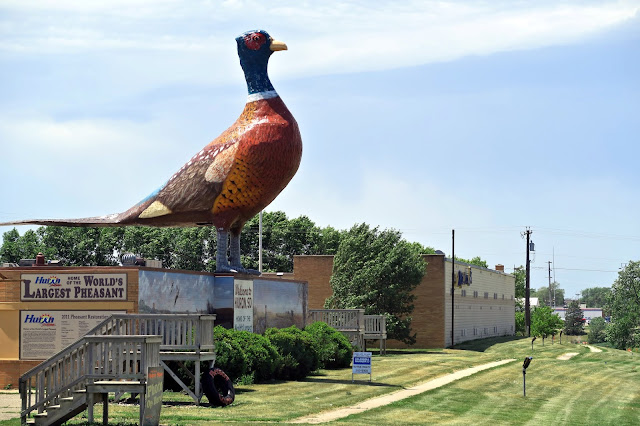 Henry, SD
Back in 2012 Sinbad and I came through this area and I had this tiny roadside chapel marked on the map to go see.  But once we were in South Dakota the chapel was too far out of the way of our route so I scratched it.  Now here it is 6 years later and Beans and I would be going right by it.  The highway had a little jog in it to continue on north.  It was a mile later I realized I should have went straight on for a couple of miles to see the chapel.  Ah, but now I was in the land of no turn arounds - narrow farm roads.  Once again I didn't get to see the chapel.  Oh well, I've seen others and at least the little town of Henry doesn't try to pass it off as the World's Smallest like many of the others do.
Here's a picture off of the Internet.  I won't be coming by this way again...for sure. 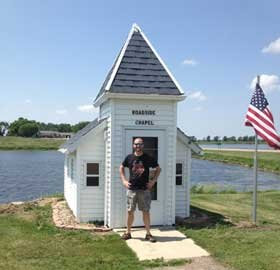 De Smet, SD
And then there is yet again another house Laura Ingalls Wilder of The Little House on the Prairie fame supposedly lived in.  I've seen about a half a dozen of these places she lived in from Kansas all the way up into Minnesota.  Really, that girl got around and every town is capitalizing upon it.  After seeing the second one I realized they were all just tourist clip-joints (except for the Kansas one) and I quit wasting my money.  Gift Shop - right there is a warning to scare off the wise. 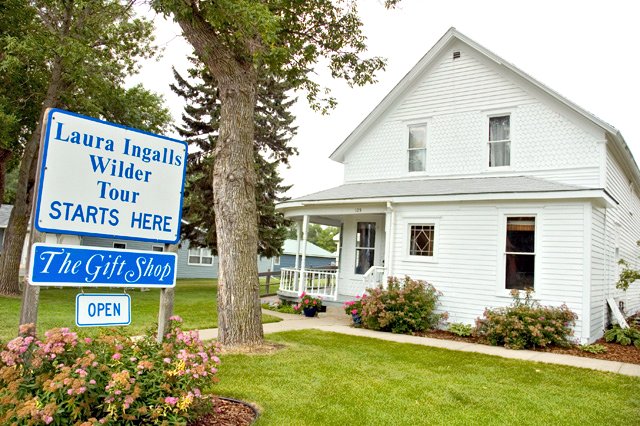 It was a long day of driving with scenery like this.  There just simply isn't anywhere to pull off and stay for the evening.  So we kept on driving.  Back in the day I could drive and drive and drive.
But now, not so much.  Beans and I were tired  when I finally stopped, well past tea time. 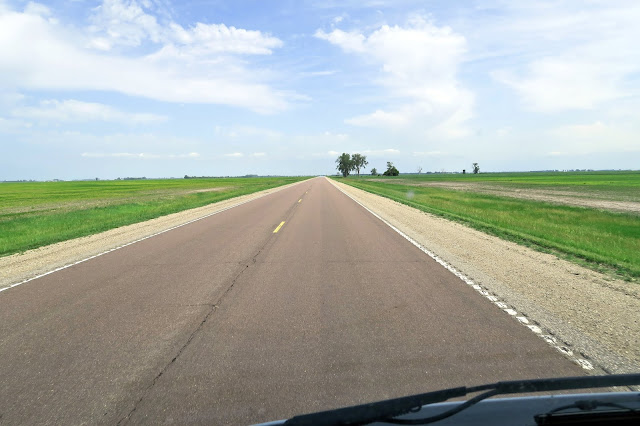