Horses, Lamas and a Pit Bull

I went for a bicycle ride up the dirt road near camp that eventually turns into a paved road.
The road passes by several huge ranches.
Fancy places.  Lots of money.
They were all set back too far for any photos. 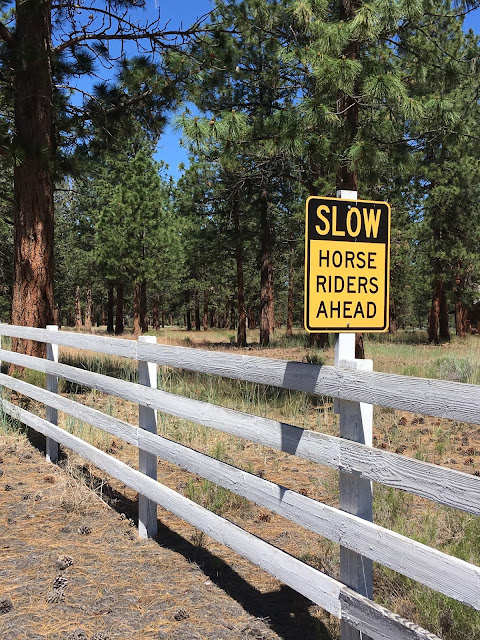 Horses are a big thing here.
I haven't seen any cattle grazing. 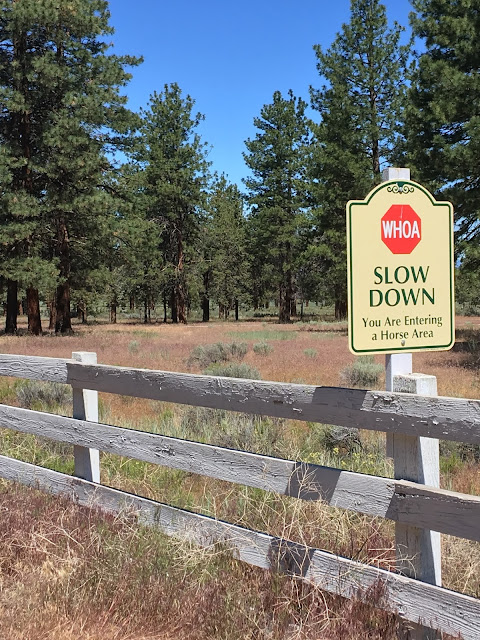 But I did see two lamas.  Why do people have lamas?  They don't ride them.  They don't eat them.  You can't milk them.  Are they pets?  It's not like they can sit in your lap.
Why have lamas? 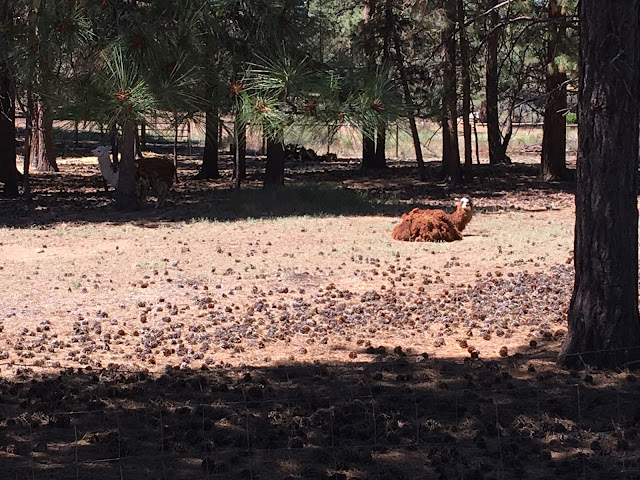 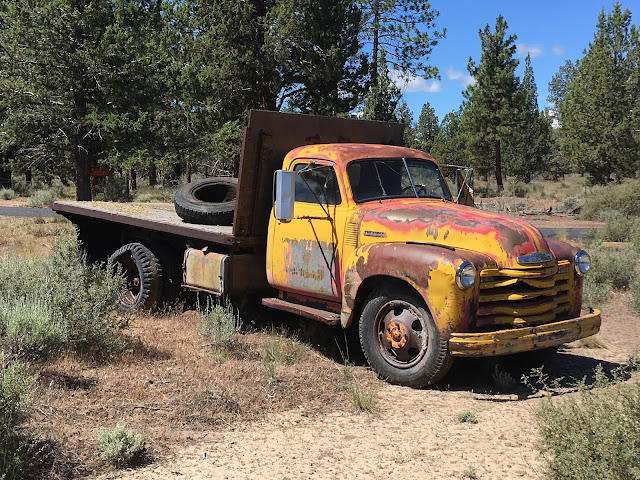 I passed by this.  I've seen them before in my travels. We need more of these everywhere.
Soon after I was chased by a pit bull.  Fortunately he had no ill intent but it was unnerving nevertheless.  Why do people have pit bull dogs?  They are lots of nice dogs out there needing homes. 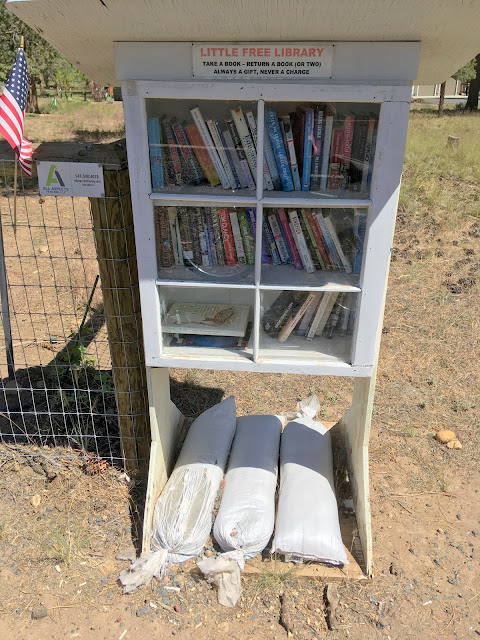 I went back the next day on Gracie to trade a paperback for one in the library.  The pit bull didn't show.  But I was on the Honda so I was ready.  The lama was in the very exact same spot.
What a boring life.