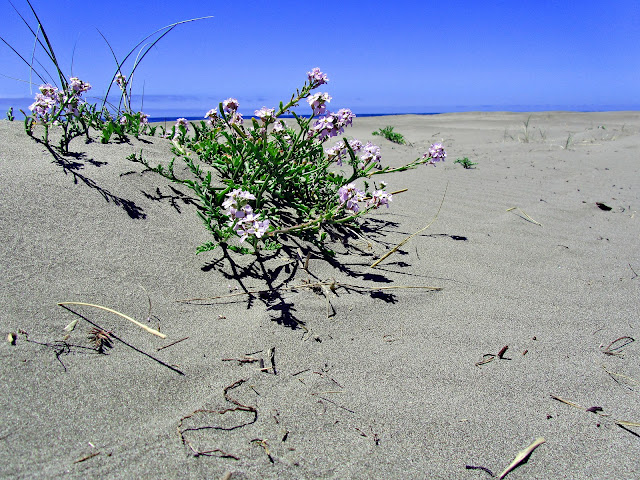 The Tour de France is over and I now have 3 hours of each day of my life back to do whatever I wish.   Congratulations to all of you Brits who follow my blog, a first for you to have a tour winner and second place too.  Good on you.

Next up is the Olympic Games.  No problem will present itself there for me.  I gave up watching the Olympics long long ago when it all became so... "political" shall I say?  The media puts so much emphasis on what country has the most medals.  Good grief.  Team events, I can see that counting but individual accomplishments should stand on their own.  And all the drama behind individuals, their private lives, the up close and personals...is this a sporting event or a soap opera? Then there are the events which are decided by a vote among judges such has diving, gymnastics and such.  How can politics not come into play there?  When the day arrives that software is developed and a computer/video combination makes the decision then we might have something there.

I recall the Olympics of 1980.  A new fangled contraption called a video recorder had recently come onto the scene.  I shelled out nearly $700 for a Zenith VCR (a lot of money back then) just so that I could tape the broadcasts of the Summer Olympics from Moscow.  I was all set and ready to go then Jimmy Carter boycotts the USA from the event!!  Oh was I steamed.  And if that wasn't bad enough, I made the wrong choice and bought the Beta tape version of VCR instead of the RCA VHS.  The Beta format rapidly died away in ten years.  Today I can go to Walmart and get a big screen TV,  the player, big speakers and a popcorn machine for that $700.  Well the popcorn machine might push it over budget.

wonder if the Beta VCR will ever make it into the 'everything old is new again ...' category? Nice photograph!

Yes, politics seems to take over sports indeed. Now we get China against the rest of the world. There is each time another item more urgent than the sport itself.

Hi there - Very good picture. I have a simple solution to the politics issues in the Olympics. If you can measure it, out it goes! Although I do think this suggestion will garner much support!

I think I would forego the popcorn machine! I am with you on this - haven't watched the Olympics in many years. I just don't need all that drama! Love that beach shot...makes me think I should head to the beach today and get some photos!

i love this shot.

you absolutely crack me up. you are so funny. I was disappointed that I missed the Tour this year - didn't watch any of it. But I'm watching every single second of the Olympics that I find time for. I truly love seeing these young people realize their dreams, it makes my heart swell. I love watching the opening ceremony too. yes, it may be political but what, I ask you, is not these days? It's so hot here this summer that the outdoors has been uninhabitable so sitting in my house enjoying the AC and watching the Olympics? Oh yeah...
happy day to you and Sinbad buddy.

That is a nice shot.