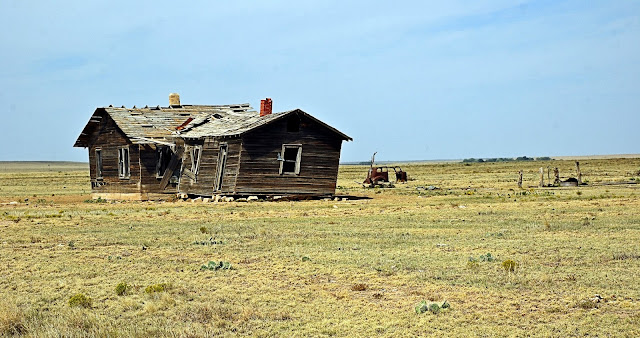 Last month I mentioned in this post about coming across a news article of the 10 Most Dangerous Cities in the U.S., and 6 of those 10 cities were in the South.  Well since then I came across two more of those surveys.  I don't go looking for these things, they just pop up in online news magazines I view.

The 10 Saddest States.
The Gallup Healthways Well Being index evaluates areas such as health, behavior and work environment.  Again, 6 southern states made the 10 Saddest States list: Mississippi, Tennessee, Arkansas, Alabama, Louisiana and South Carolina who tied with Nevada for the #10 spot.  If that wasn't depressing enough, I later stumbled upon...

The 10 Most Depressing States.
Using data from federal health agencies, Health.com has identified the 10 states with the highest rates of depression, psychological distress, and other indicators of poor mental health: Mississippi, Tennessee, Arkansas (I'm seeing a pattern here), Oklahoma and Kentucky were 5 of those 10.

Sheesh, they are making it sound like we will be traveling through some third world country.

I love the picture, can't imagine it will keep up for long. One wind and it is blown away. Well, I hope for the best for you and your tour. At least you are well prepared.

So much atmosphere in this photo!

These statistics sound very scary to me. I'm betting poor education has a lot to do with how sad it is in the South.

HI John...I am sure Maine fits all categories!!
Makes me wonder why this country is so hell bent on helping other countries!! It is sad!!
I just love that picture ..makes me think of the ryhme...there was a crocked man who walked a crocked mile,He found a crooked sixpence against a crooked stile; He bought a crooked cat, that caught a crooked mouse , and they all lived together in a little crooked house!!
Sorry about that I couldn't help myself! LOL ; )
Grace

poverty probably plays into those statistics. and i'd imagine mining territory would not be good for overall health.

I'm glad you're going to be traveling through those states. I've found the criteria the studies use for "sad" states, etc, tend to be from an urban, East Coast POV. I bet you'll find people who are quite happy, live the way they prefer and wouldn't move to any of those cities on the "best of" lists for anything in the world! Enjoy the hospitality, honor and prevailing sense of what really matters among the folks you meet up with.
Toc

Will you also be visiting the 10 worst states for isolated properties about to fall down?

Guess that's why the blues was born in Mississippi.

Interesting photo of people who struggled and lost. Where I grew up on the prairie there were many abandoned farms so it reminds me of things I've seen.

I bet Michigan was on a list or two??

These states are likely to be deemed the most religious too. That makes the pattern even weirder.