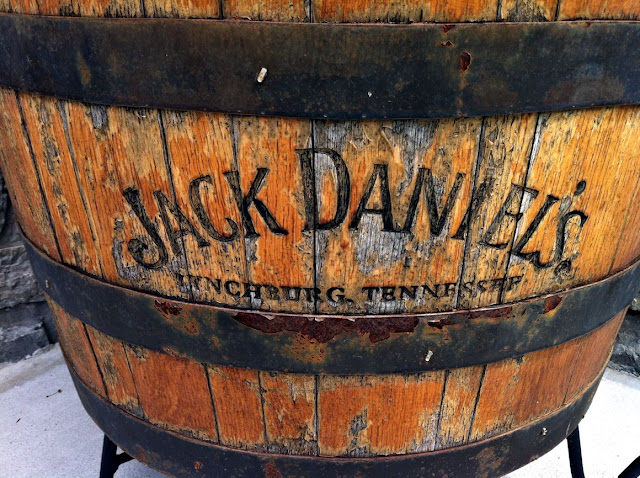 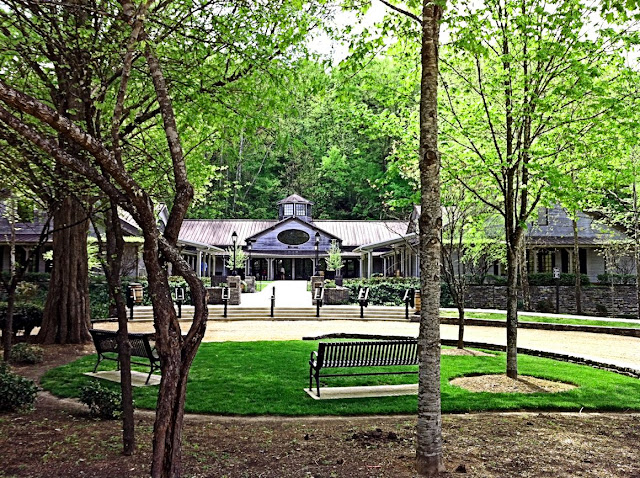 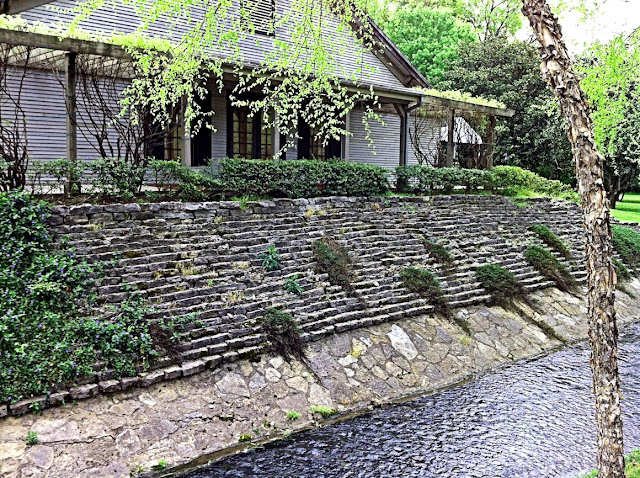 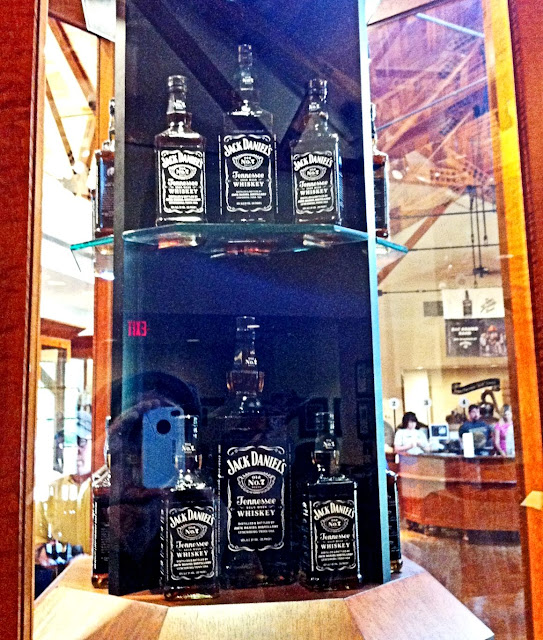 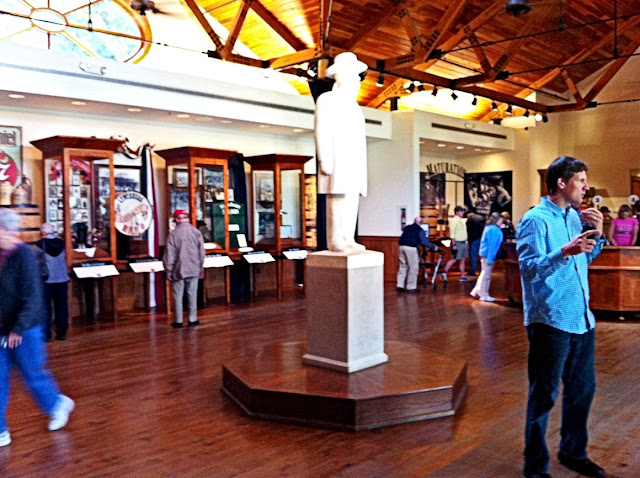 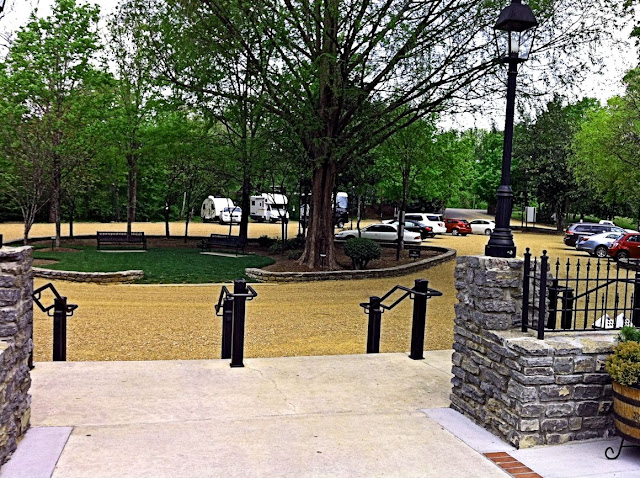 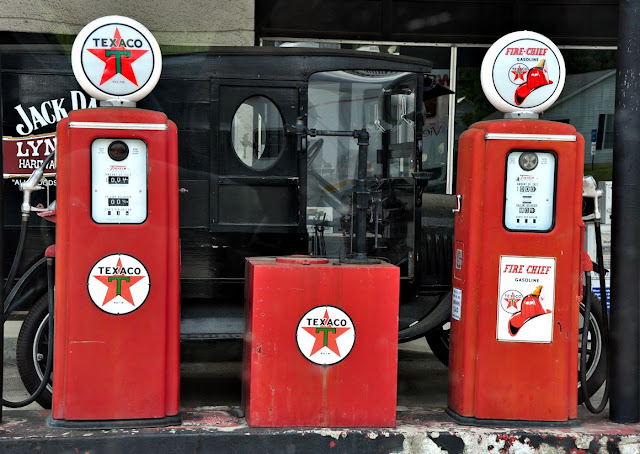 I went round a few of these places in Scotland - and unlike you, I dont mind a drop of the product - but just how many "completely unique" distilleries making the "best whiskey" in the world can there be??

You took my hint on the pumps! If you see one of those giant ones with the big globe on top don't forget to snap a shot. I'll be keeping my eyes out when we start traveling again soon because I'm betting it would make a good subject if the lighting were right. Love the old peeling paint on the concrete in this shot.

Sounds like you made a good decision on the tour, but you have to admire the gentleman with the walker for not letting his disability or condition stop him from doing what he wants to do.
Looks like you are finding some interesting things along your scenic drive through Tennessee.
As always, I have enjoyed seeing these sites through your eyes and photos!! Enjoy your travels through the South. I hope with every stop that you find tons of Southern Hospitality and a big 'ol glass of Sweet Tea!!!

handed down from a man of god. pretty cool!

handed down from a man of god. pretty cool!

Never had a Jack Daniels wiskey, only the ones without an e. Must try sometimes.

I like those old pumps with the globe on top! I have once visited a whiskey brewery in Scotland, I liked to watch the production...., but I don't drink the stuff, too strong for me.

You are having an amazing tour. I feel the same about tour buses and most guided tours. there's usually something else i wan to know rather than what they are chattering about.

Sensible move avoiding the tour group. Didn't realise the whiskey had the hand of God as its guide.

interesting post. One decision in life can change the rest of it, whether it's the right one or not. Lucky you, you had a great getaway parked outside, ready for the next installment of your fascinating journey

Sharing your feelings about Tours,
and any minutes is too long!