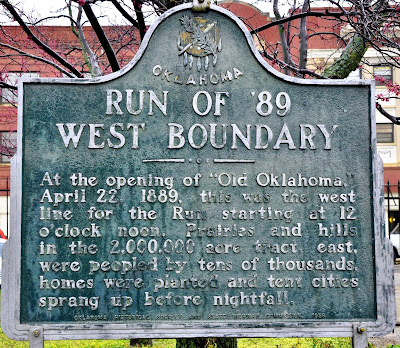 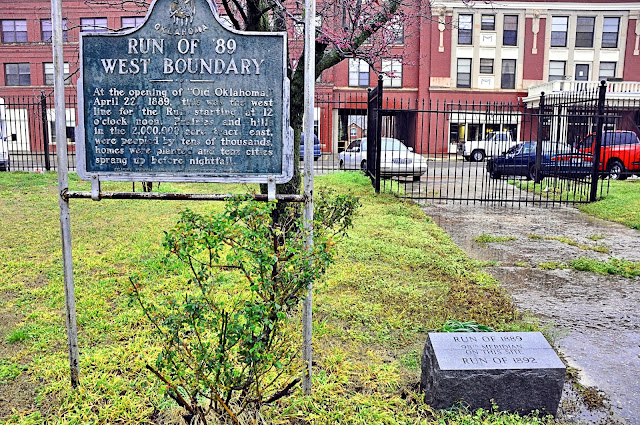 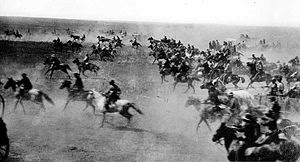 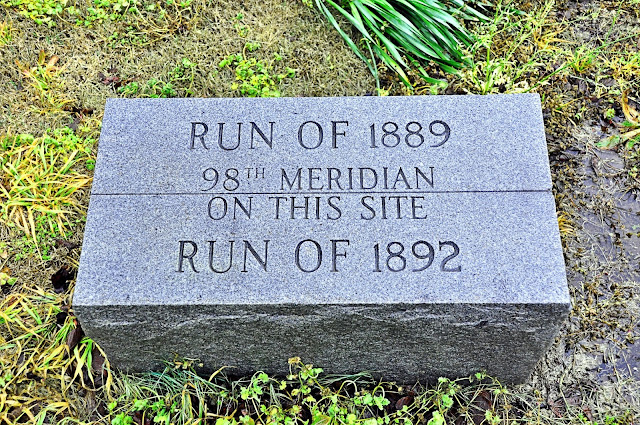 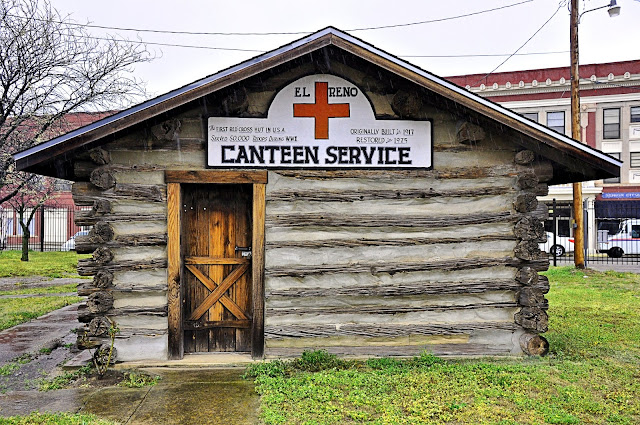 That tornado was devastating, I couldn't believe my eyes how quick such damages can take place. Glad you were away in time. I can't advise you when to go it is a difficult decision.

Difficult call to make. Congrats on the 1001st post.

A tough question but hitting by a tornado must be more seldom then hit by a hurricane because the area is much greater. And with a car easier to avoid.

I vote hurricane season, you can get out of the way in time.

thanks for reminding my brain on what the 'sooners' stood for. amazing way to settle land. i cannot imagine that would go over well, today. stabbings, shootings, mass mayhem...

I think I would choose the hurricane but then who really wants either.

there is a little change in the landscape. If you came to our country it still looks like it did in 1889.