You know by now how I was feeling about these Civil War battlefields.  Well many weeks into the trip while slowly working our way home we traveled though Missouri and came across yet another, Wilson's Creek.  The Battle of Wilson's Creek holds the distinction of the first major battle of the Civil War west of the Mississippi.  That was on August 10, 1861.  As with the other sites, this one had a lot of players and troops coming and going, all which was too confusing for me to follow even while watching the interpretive film in the visitor's center.  So off I went on the 5 mile auto tour.

This is the Edwards cabin that some Confederate General used as his headquarters. 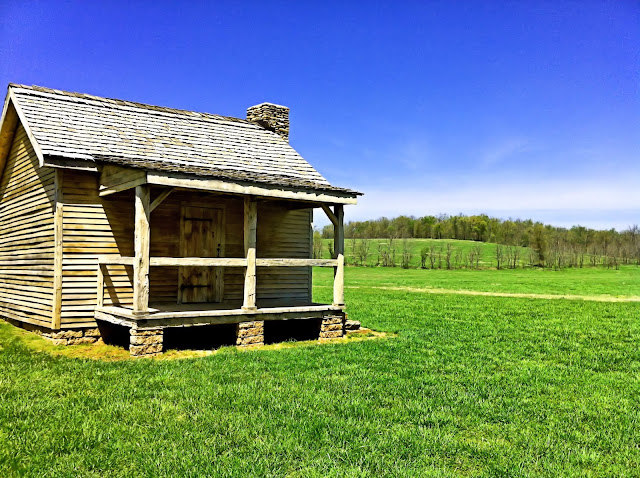 One army was stationed on this ridge plummeting, 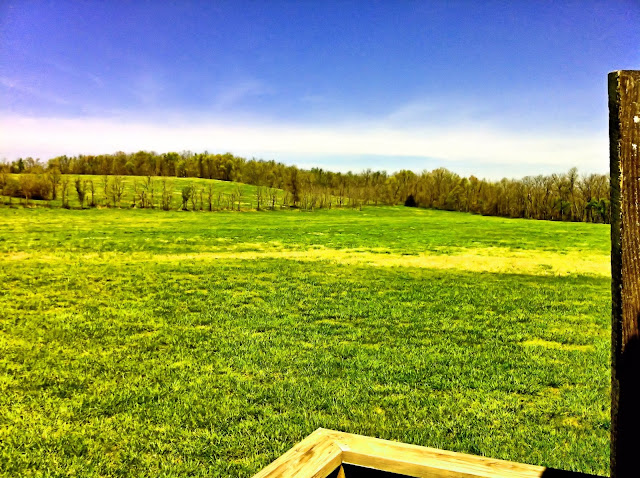 another army positioned over here. 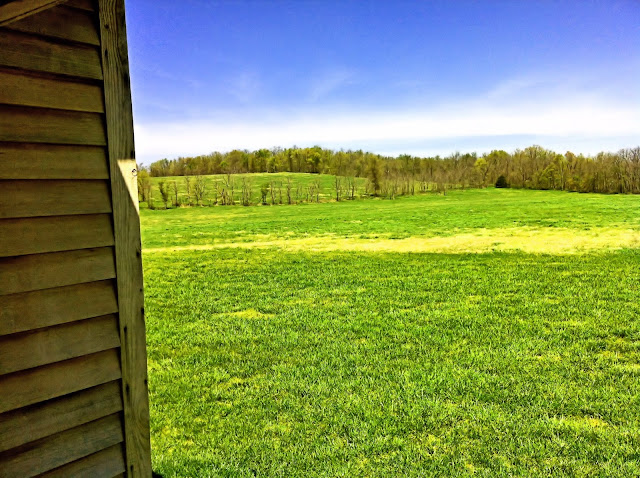 I only put these pictures in here because I picked up a tick on my leg while walking through the field.  This made me think how many of these blood sucking invertebrates these poor soldiers had on their bodies. 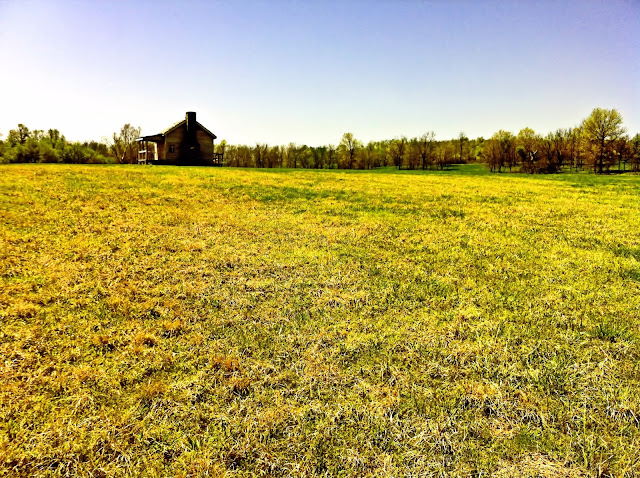 But the best part I thought was John Ray's house.  Now I know I took pictures in spite of the fact that there was a herd of home schooled children from a nearby Christian school or something milling around in the way, but I cannot find them.  The pictures I mean.  I think I used my iPhone and who knows what happened with them after that.  So these pictures of the house I took off the Internet and don't get credit for. 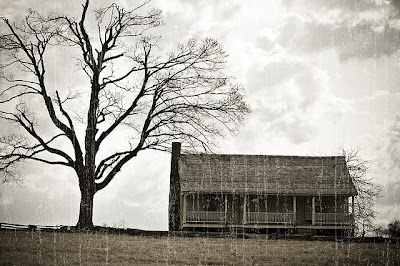 But the story goes, two of Ray's kids went down to the spring house in the morning to fetch some water.  A Confederate soldier comes by and tells them to go home as "there's gonna be fightin' as hell in less than ten minutes".  The kids run home, tell pop and John has his wife Roxanne take the kids (3), Rhoda their slave and her kids (6),  plus the mailman all down into the cellar.  Meanwhile John sits on the front porch and watches the battle take place in his cornfield down below.  When the fighting is done he's left with a trampled corn crop, wounded and dead horses and men in his field, not to mention having the Confederate Army already requisition all their food, livestock and supplies "for the cause" - he's wiped out.  He has nothing left to get his family through the coming winter.  They used the house as a field hospital and tried to care for some of the wounded as best as they could where most were finally transported to nearby Springfield.  Months later John's oldest daughter (19) dies of cholera from taking care of the wounded.  Rhoda by the way outlived the entire Ray family and died while in her 90's. 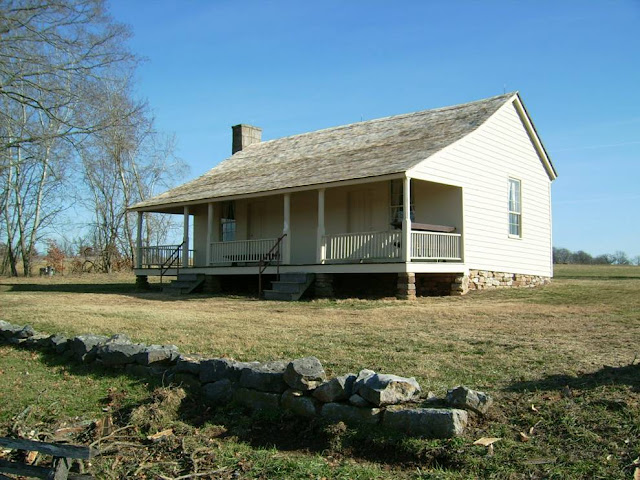 War is hell for everyone.

No ticks would keep you of a story. Great again.

What a story, that poor farmer had to watch the whole batlle in front of him. That must have been a slaughterhouse again.

i can't imagine the invasion - and like you stated, the armies taking everything you had.

Love the colours of the first 3 photos, beautiful. Sorry to hear about the tick bite though.

Hmmmm. Not Hell for everyone. Unfortunately a few people profit from wars. I honestly don't know how they can live with themselves, though.

I love that you are telling all these interesting stories. I don't have to go look up anything anymore, John!