One of the big ticket items for me on my to-do list for this trip was go to Port Arthur Texas, the birthplace and home of Janis Joplin, the lead singer for Big Brother and the Holding Company.  I am a huge fan of Janis and have all of her music.  People either like her or they don't.  I feel she was one of the greatest white blues singers there was.


Her home on 32nd street viewed from the Mexican church from across the street which wasn't there when she lived here. 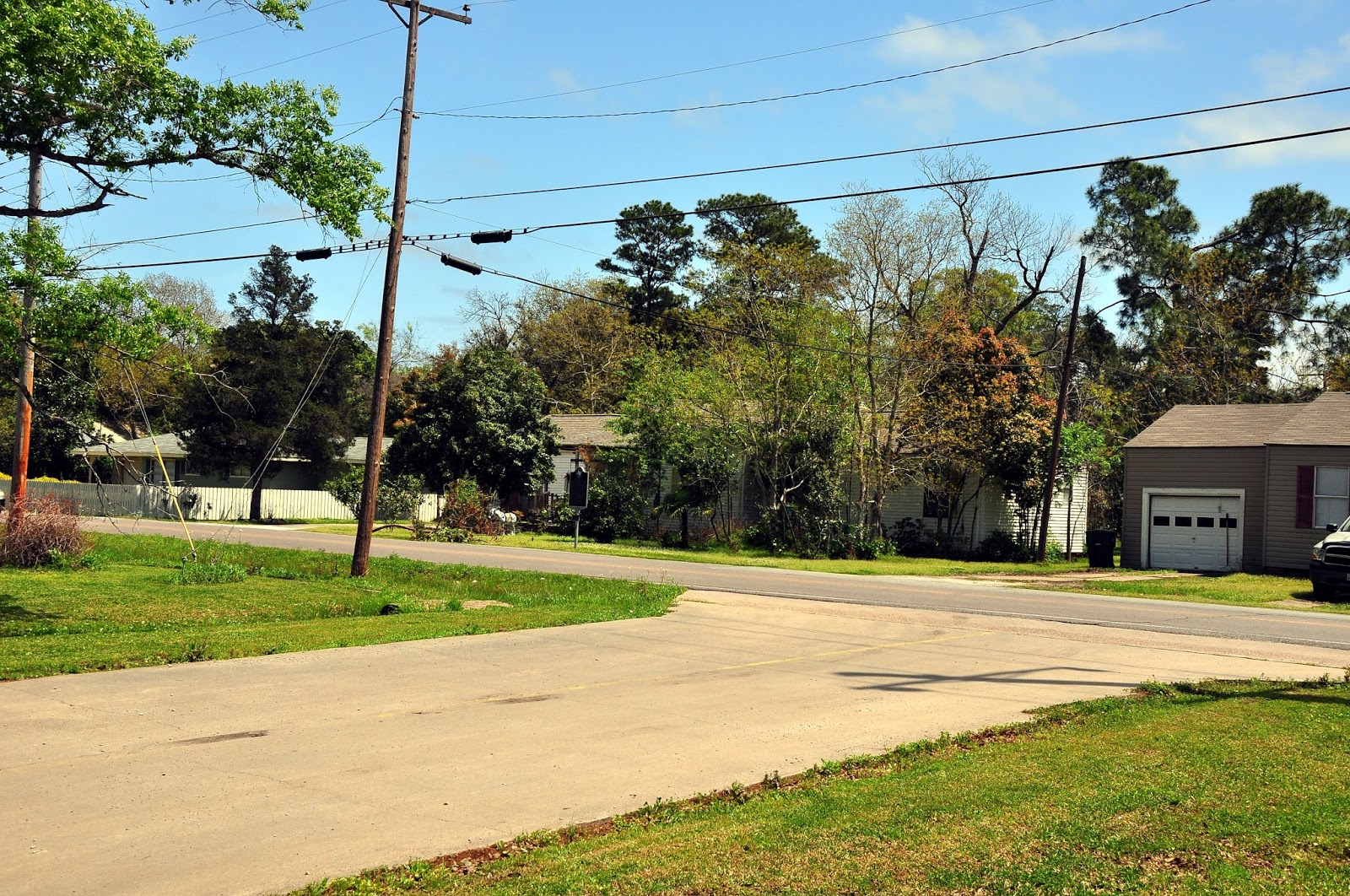 Yep, behind that tangled mass of vegetation stands a run-down little while clapboard house where Janis and her family lived and now someone else does. 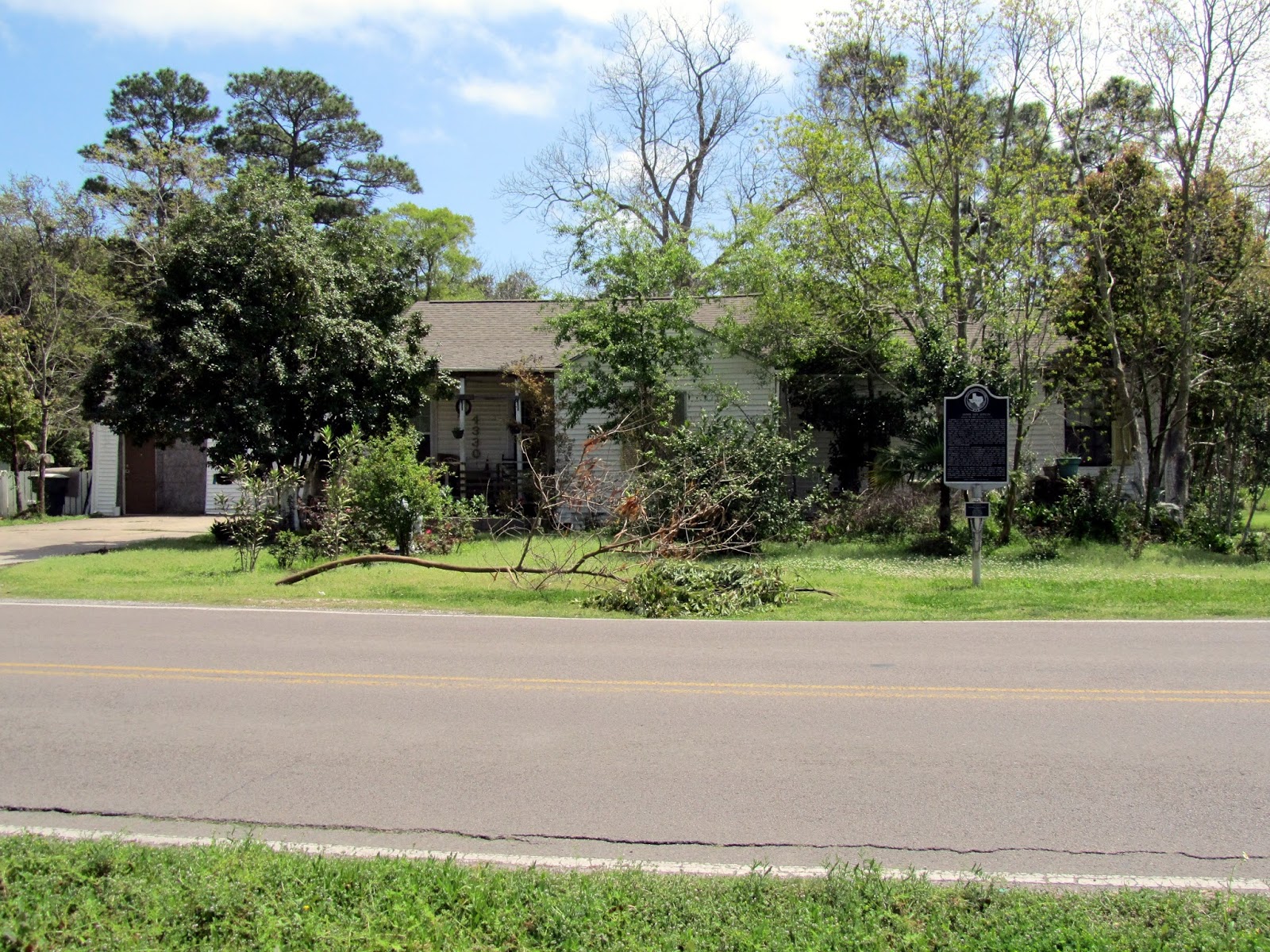 Just so you know you are at the right place.  I've read where Janis did not like Port Arthur very much and couldn't get away from it soon enough.  I couldn't blame her one bit.  It is a dreary oil refinery town on the gulf coastline near Louisiana.  It really took a beating from hurricanes Ike and Rita in recent times. 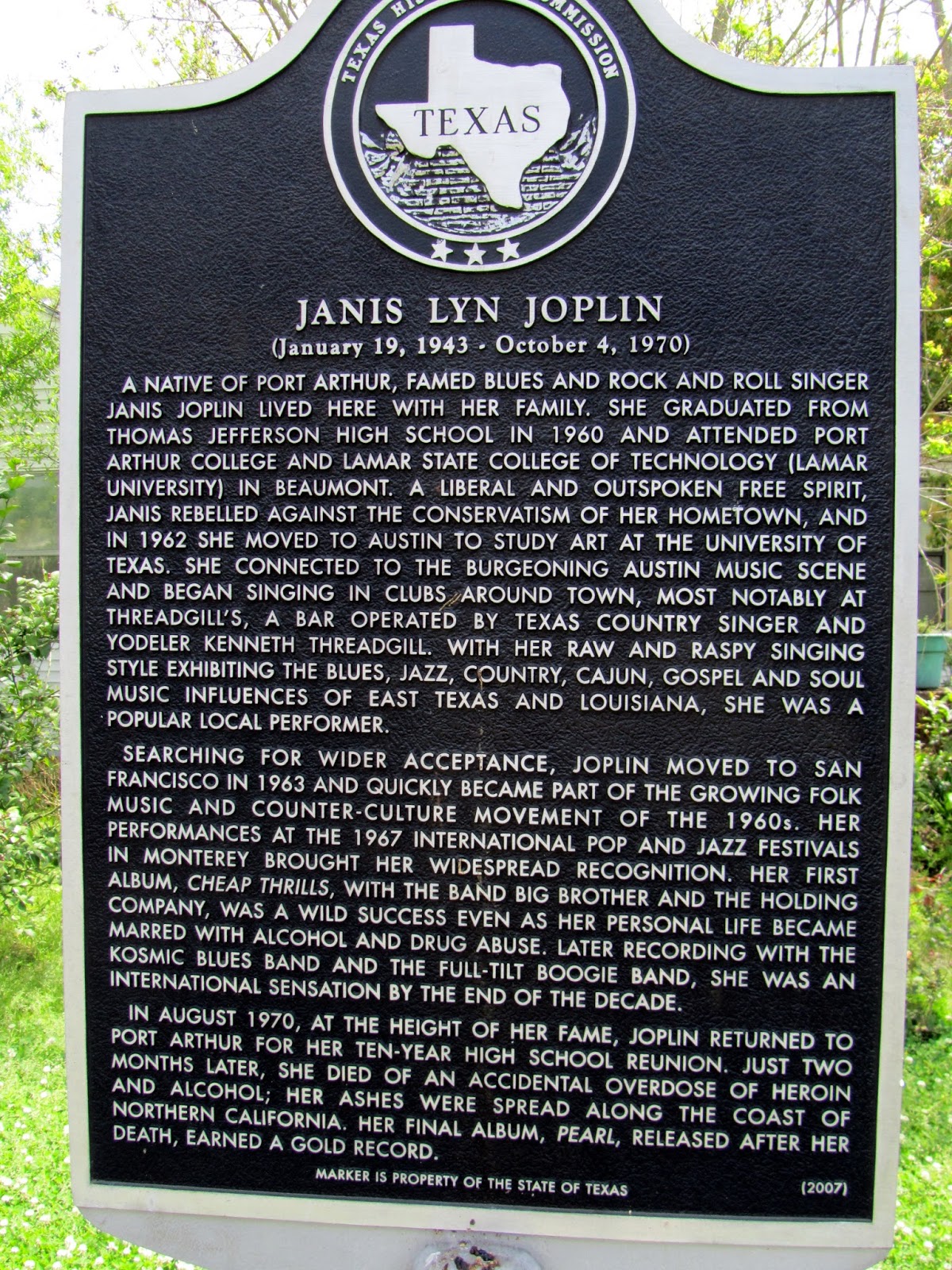 I'd think her parents Dorothy and Seth took much better care of their home.  Her farther was a supervisor at one of the refinery plants. 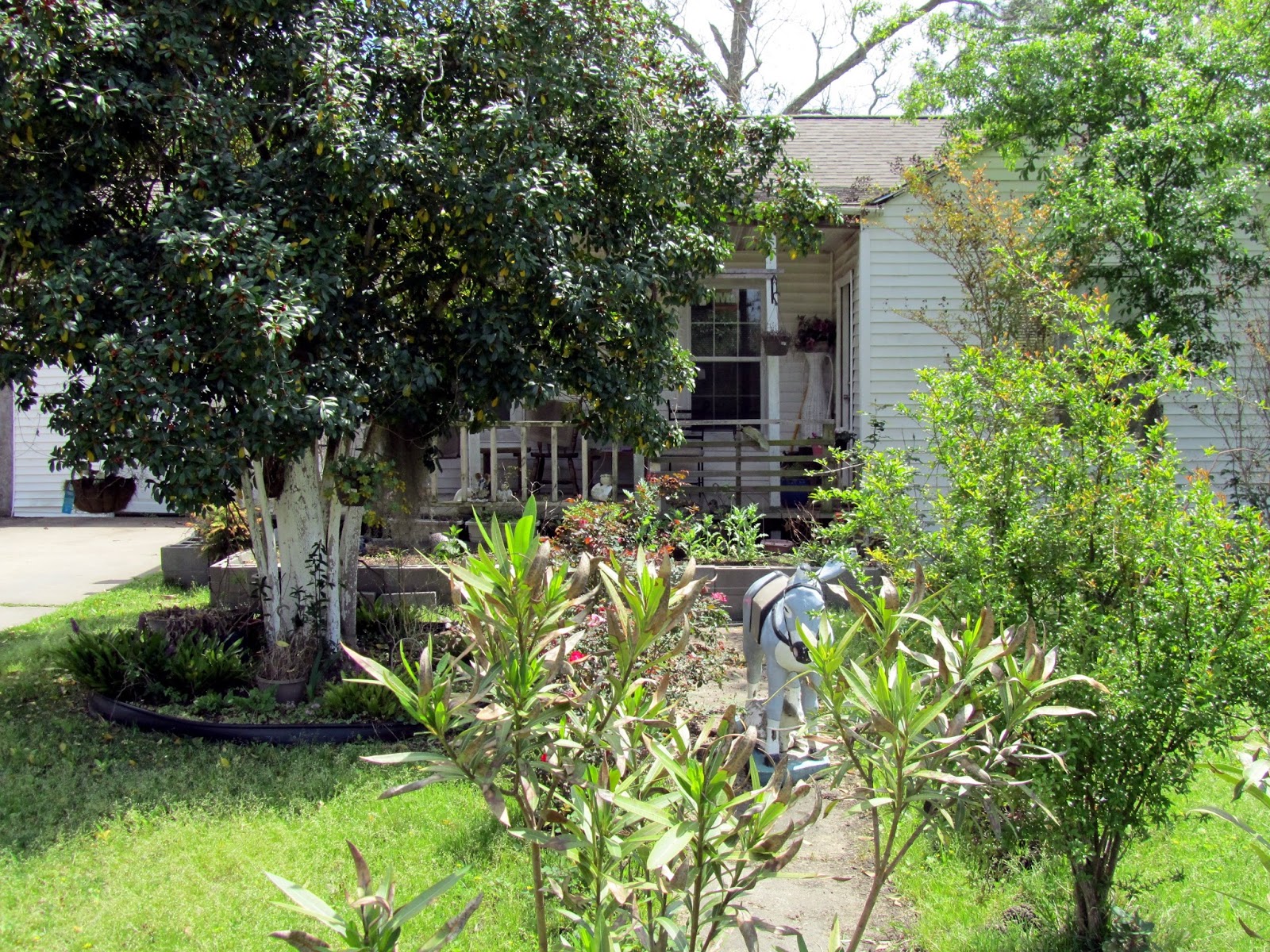 Janis had a younger brother and sister.  Michael is an artist and Laura wrote a book about her sister.  They jointly watch over her estate.  To think the three of them ran and played on this porch. 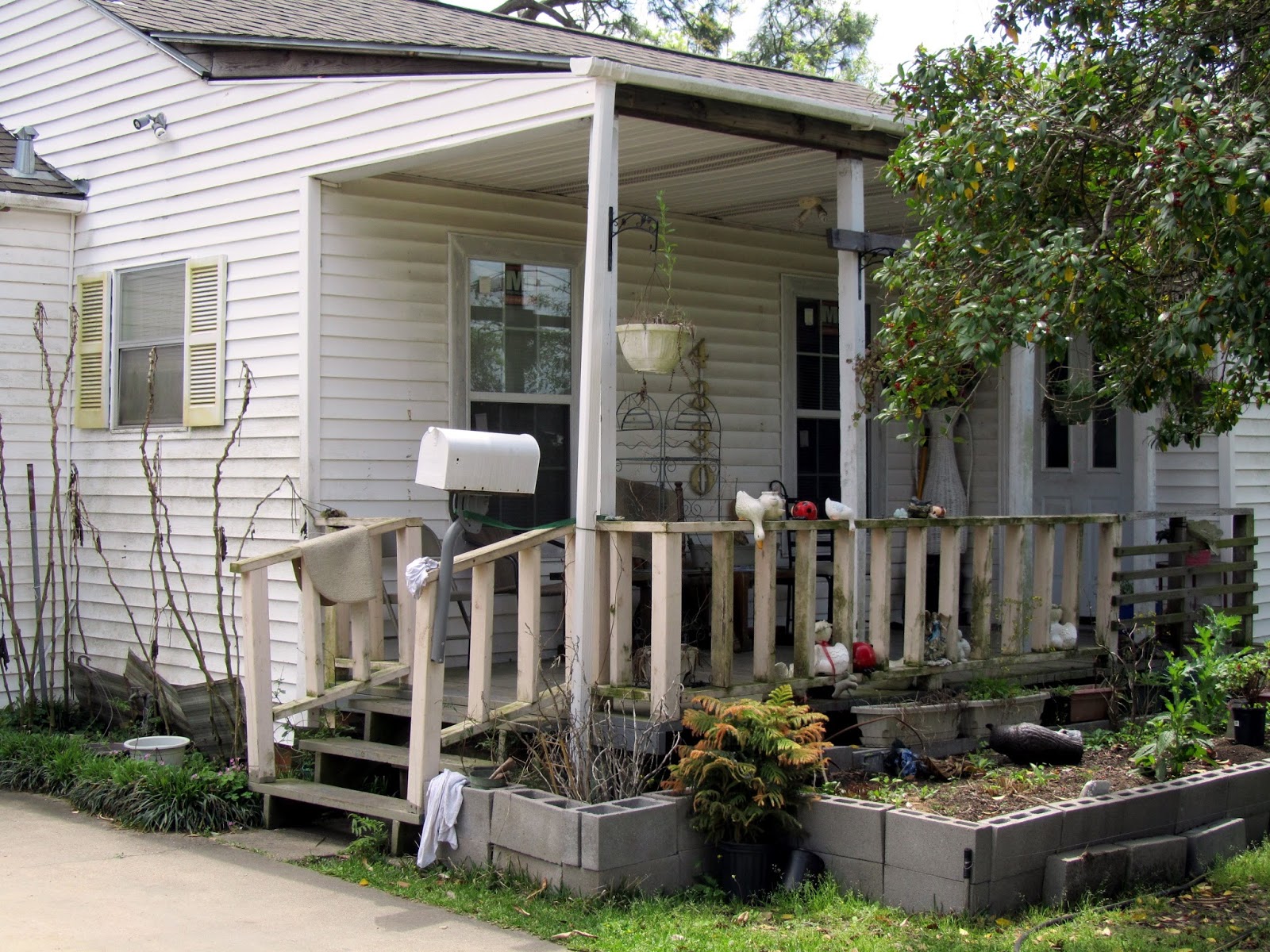 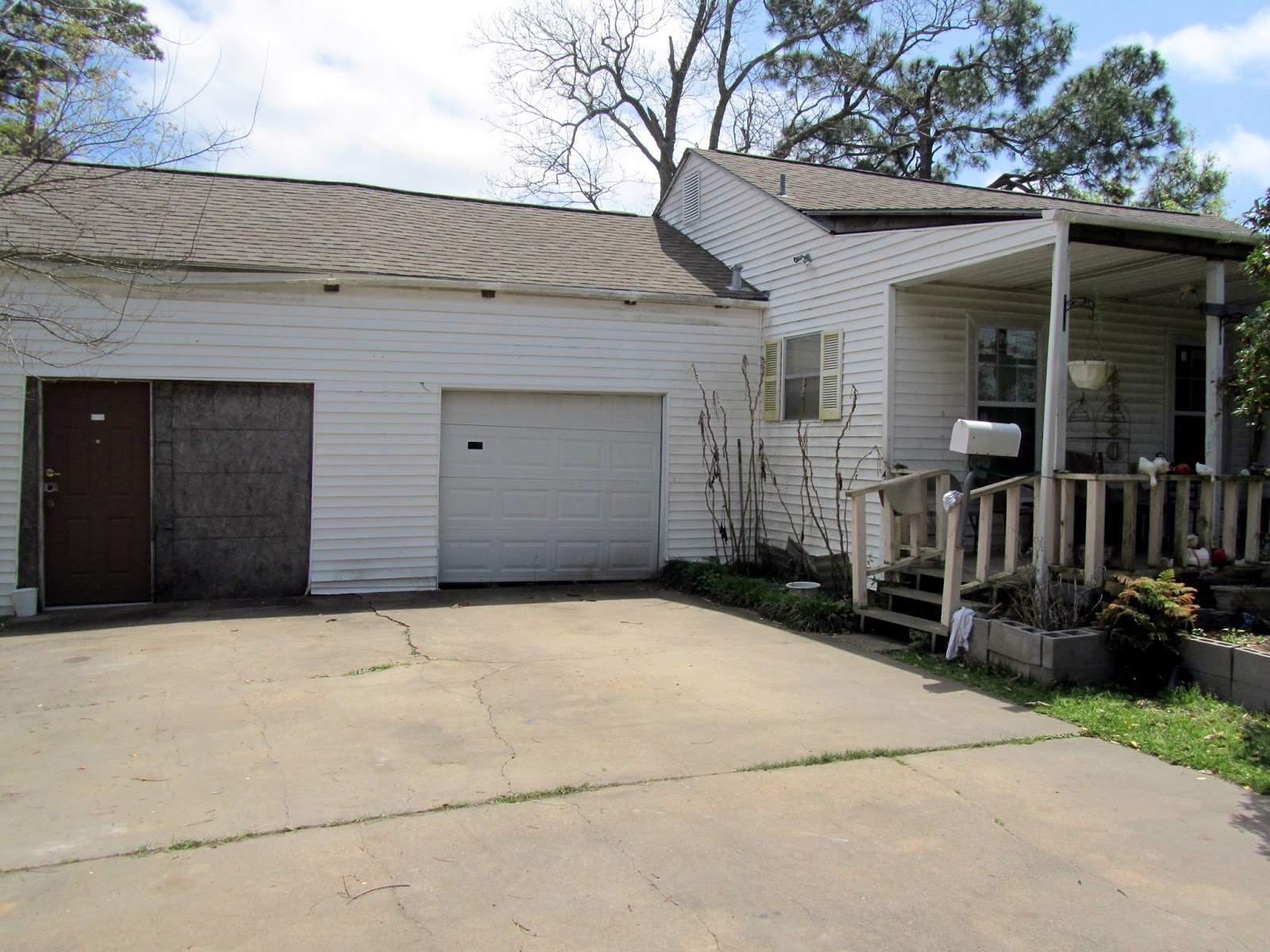 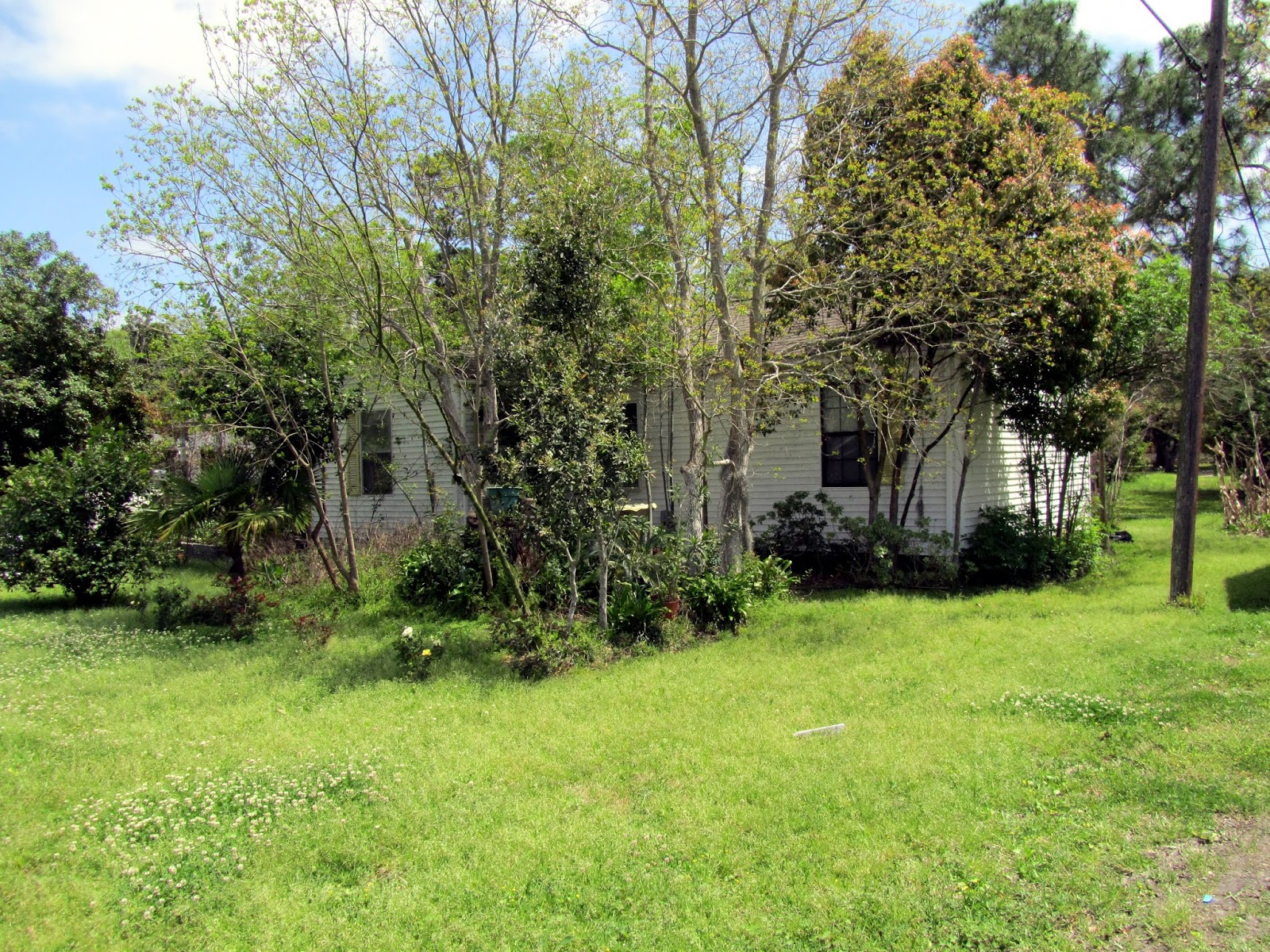 Janis would be 70 now and one can only wonder the music she would have created in these 40 some years had she lived.

We've been in very poor Internet areas the last few days, that is why no postings.  We are now in a State Park in Louisiana with a swamp right outside our door.  Boy how much I would like to see an alligator but I doubt there are any right near us.  Sinbad is on the lookout for one while I write this.