Travelling up the east coast I made the decision to stay as far east as possible.  This meant driving along Cape Hatteras which entailed a couple of ferry boat rides.  Cool!
When I pulled up to the terminal hardly anyone was in line.  Great, I thought.  I was soon to learn otherwise.  First off, there was no line for I had just missed the 10:30am ferry. 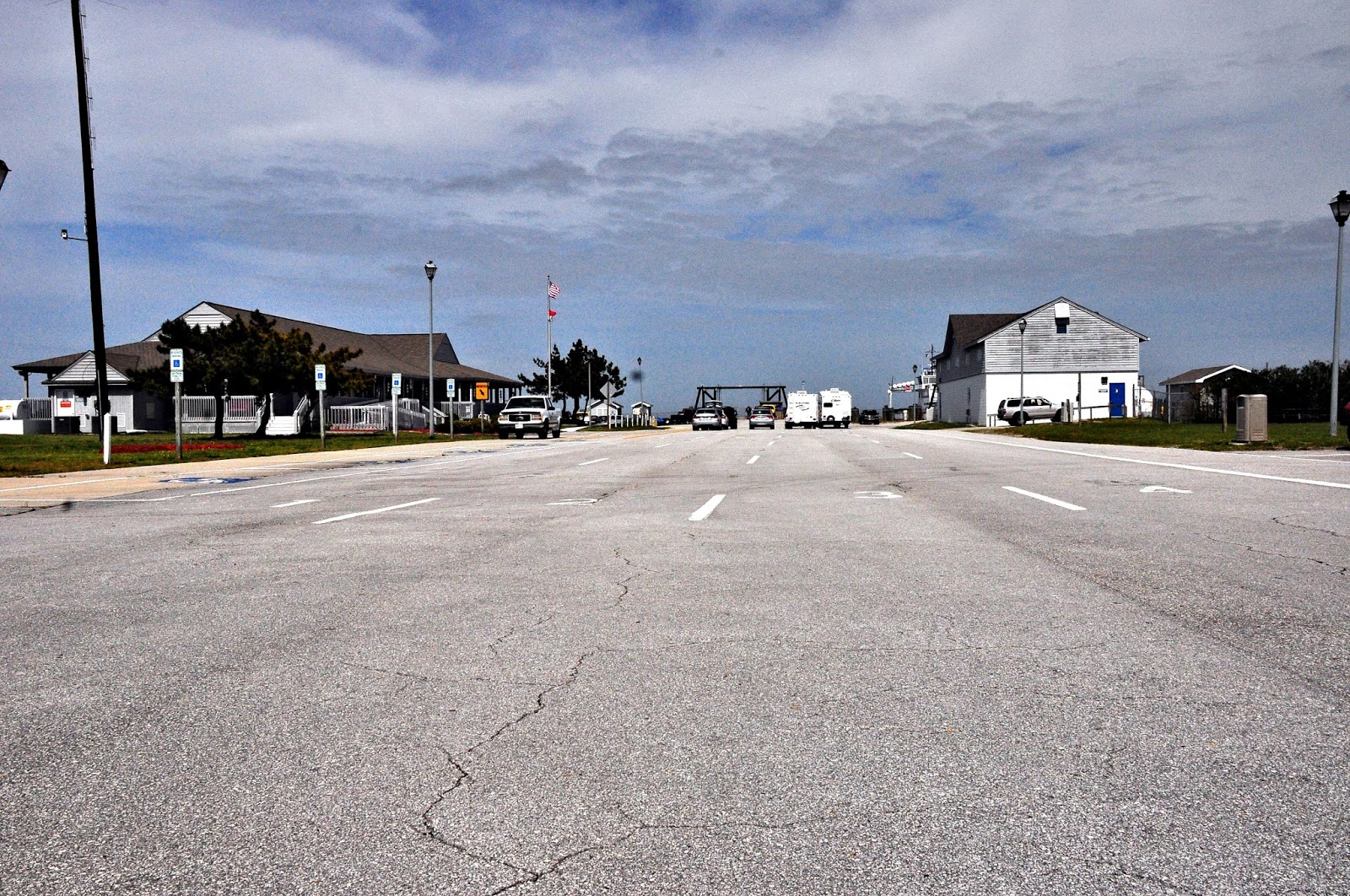 Second was you had to have reservations.  If not, you were directed over into the stand-by lanes where you will get on if there is room. 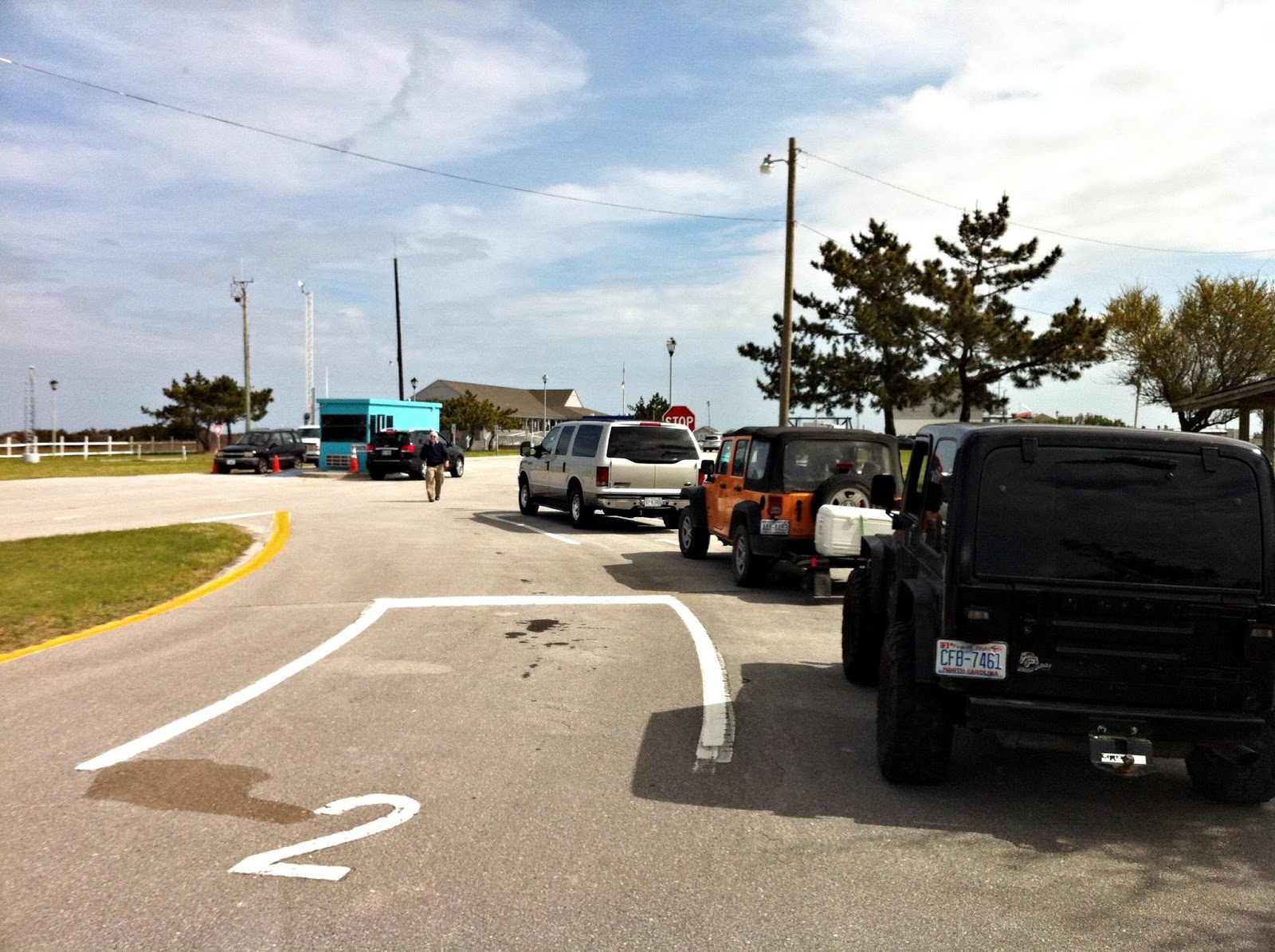 Third was one ferry had broke down so they were operating at reduced capacity.  I was told that the next departure was 1pm and "You might get on, if not, you surely will be able to get on the last ferry of the day at 4:30pm." 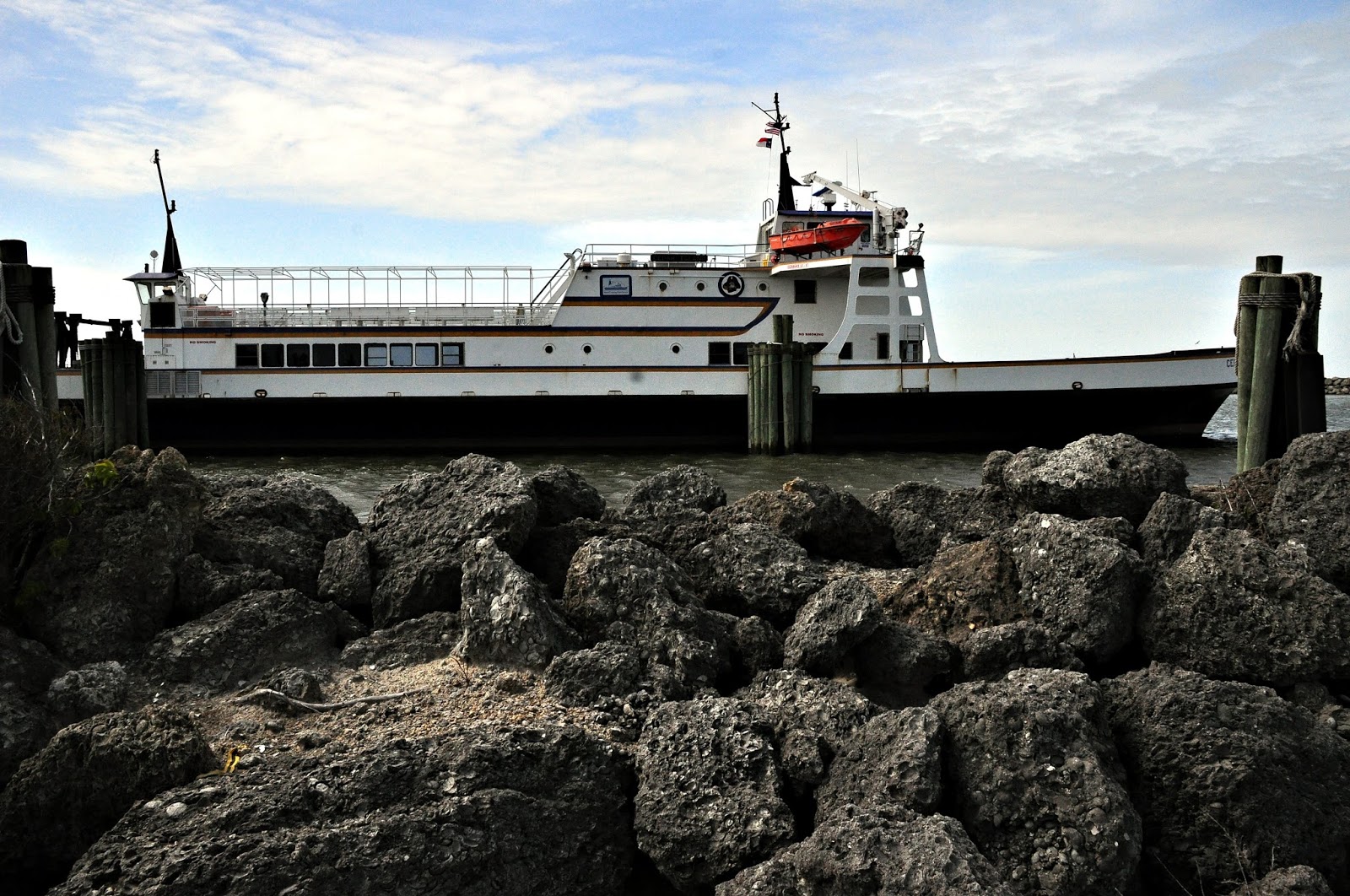 So this gave me time to think about things as I walked around exploring and taking pictures.  If we didn't make the next ferry, the last one will put us over on the other side too late with no place to stay.  I wanted to leisurely drive the Cape enjoying the sights.  Not make a mad dash through it trying to get to some place where, I didn't know.   I decided if we didn't make the 1pm ferry we'd stay the night and get on the first ferry in the morning at 7am. 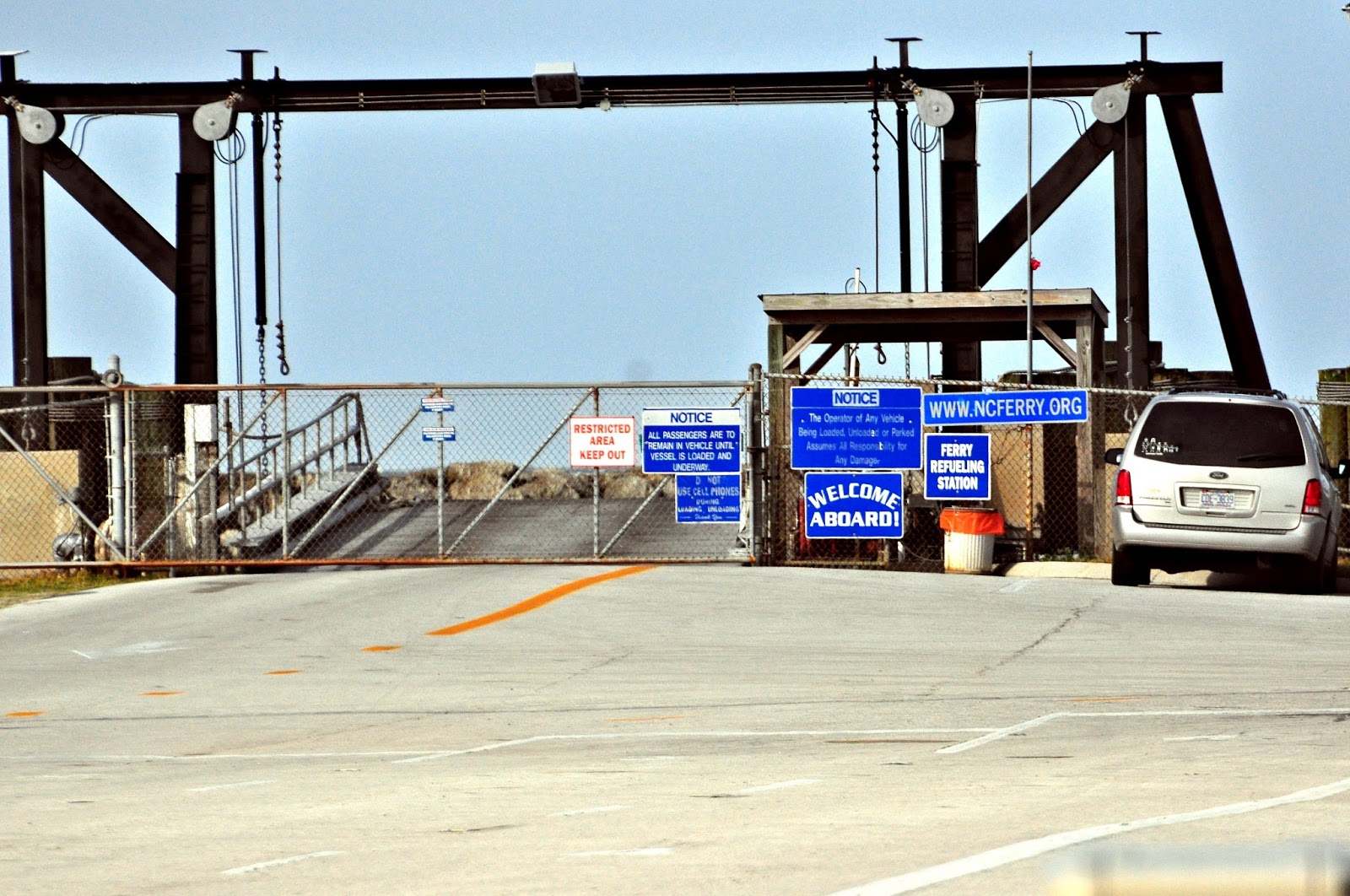 There was a campground right next to the terminal.  It looked to be little used and cost $15.  And what would I get for staying there except electricity which I didn't need. 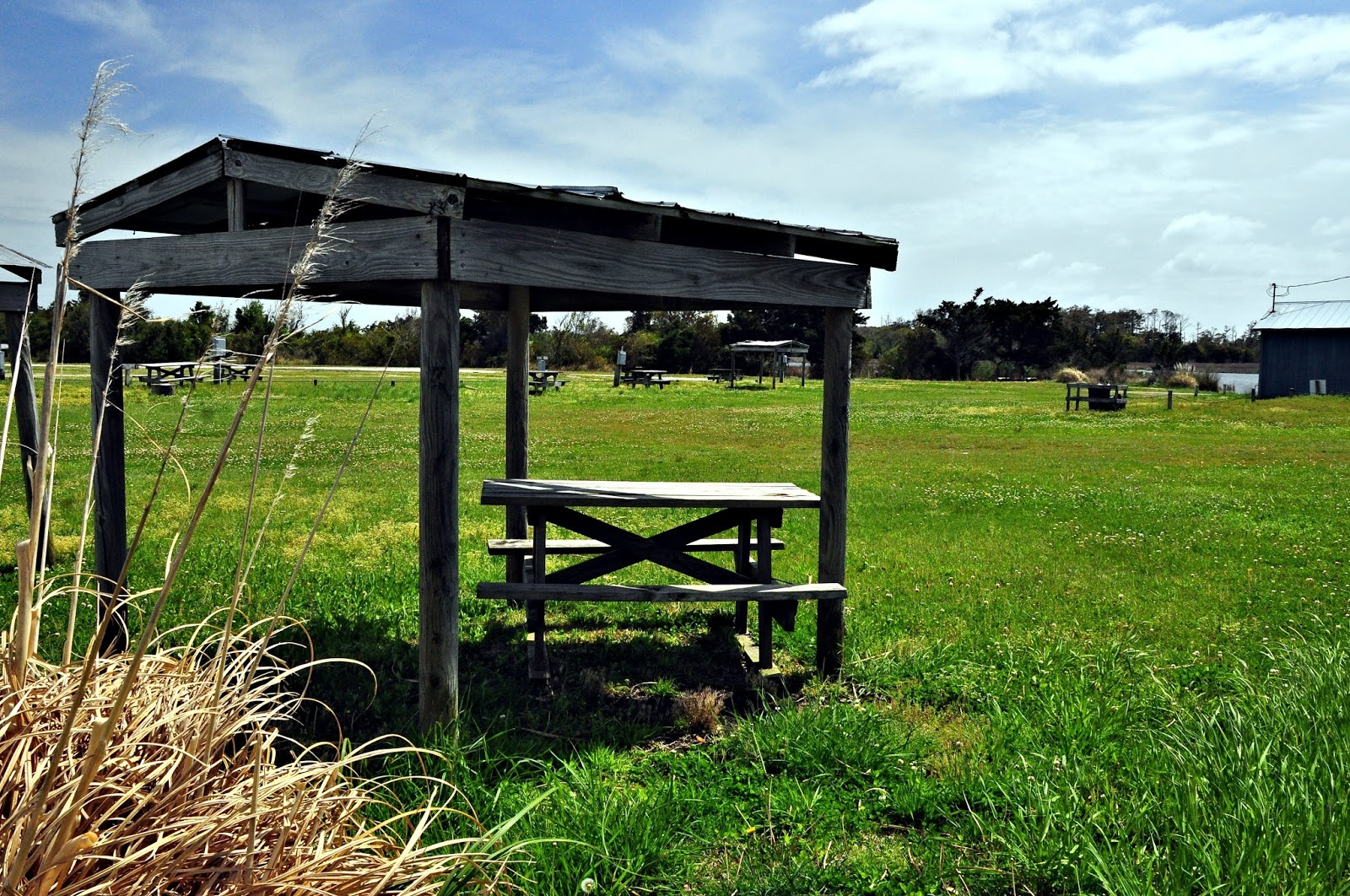 One was supposed to go across the road to this creepy motel to pay for a camp spot.  No one was around and it looked like maybe only a couple of the rooms were in any condition to be rented out.  Naturally those rooms were right next to the office.  Think the Bates Motel with Norman Bates peeping through the hole in the bathroom wall.  Psycho. 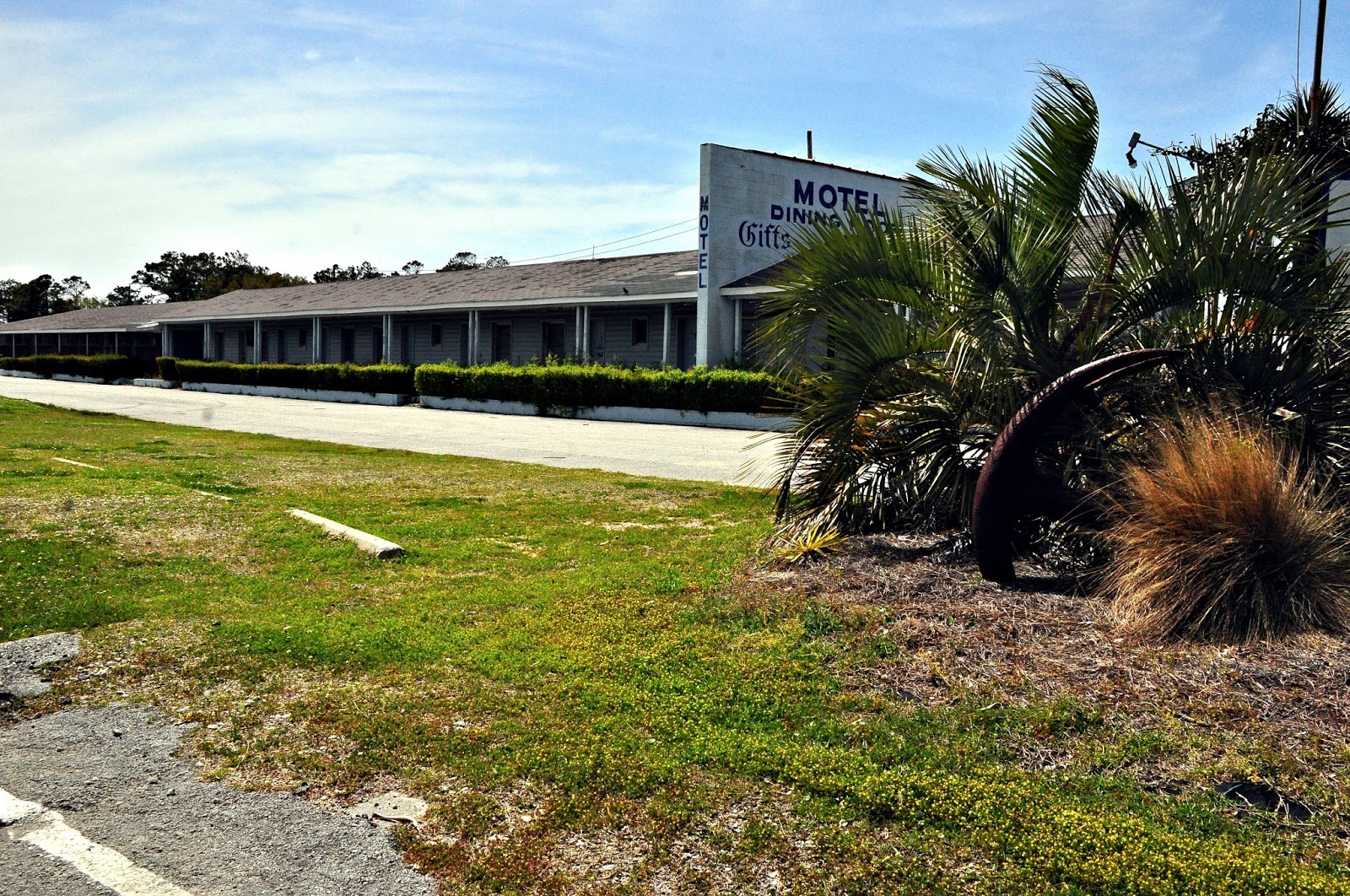 The ferry people said I could park right there for the night and that is what we ended up doing for there was no room for us on the 1pm ferry. 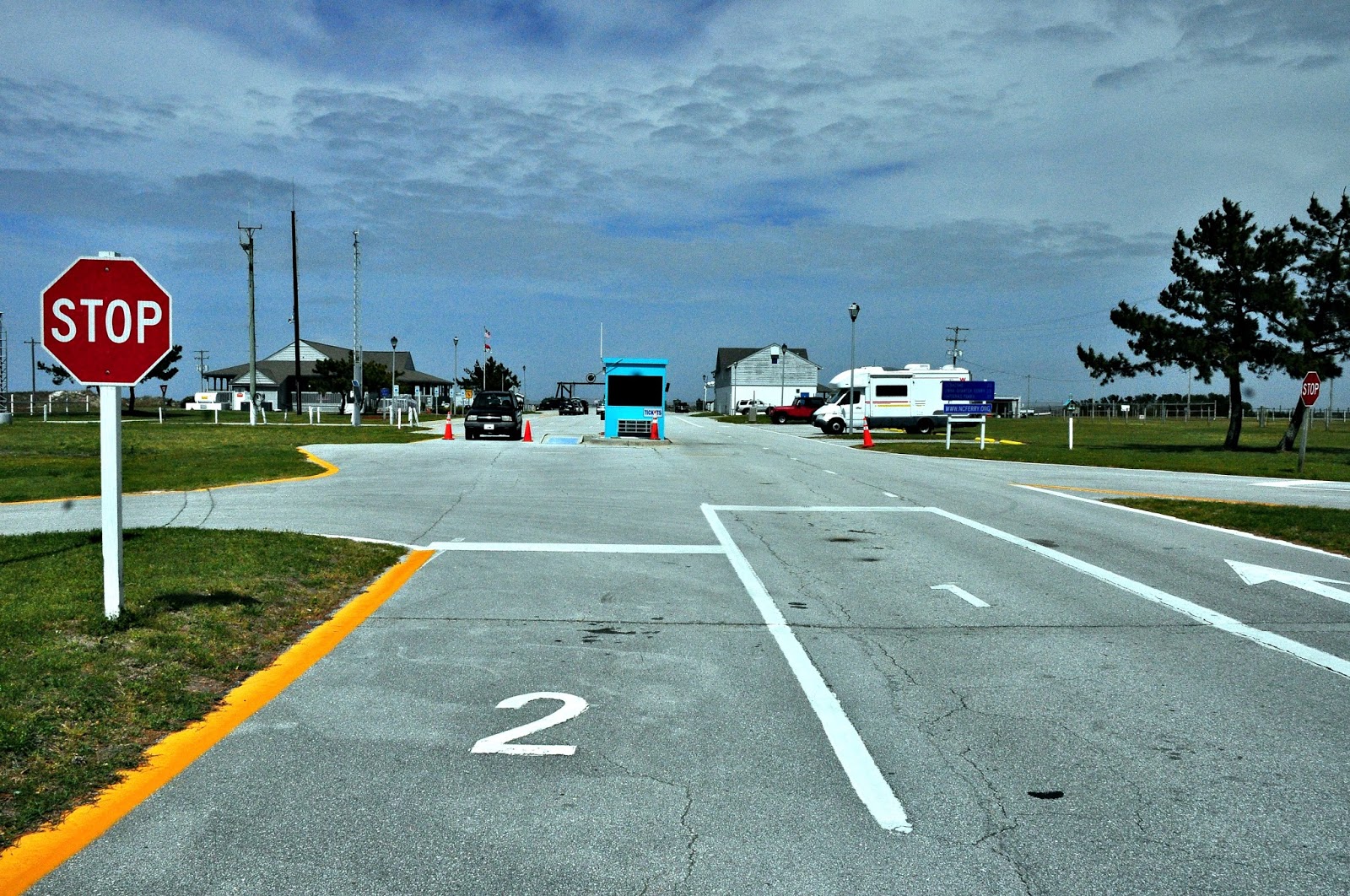 We got on the morning ferry as promised and here is a video of a small part of the 23 mile journey.

A word of caution: You may want to take some Dramamine before watching.

A yes, the backwaters of the USA or isn't it. Nice travel reportage. I like it

I don't know why, but I've always enjoyed ferries, when I went to Isle of Wight I took one of the biggest I've ever seen, sat on the deck, sunny day, beautiful view, it was fun! :)

at least you got to experience it - even with a day's delay. yup, couldn't watch too much of the vid. :)

That was a great time to have the house on wheels, at least. You're never at a loss for a comfy place to spend the night.

I have only been on ferries twice so far. Once was in Bainbridge and the other was a little ride across the Mississippi in Illinois. Your video tops what I remember; lots of water getting displaced. Cool!

Thanks for the ride. I could almost smell the salt air and hear the gulls!

Well, best laid plans and all that... Good to have an open mind while traveling. And you are right. I would have needed Dramamine.

I didn't watch. Ferries do make me seasick! That motel did look a bit creepy, but I don't want to think too hard about the Bates Motel!

A nice story of your travel and struggle to get over the water. Had to laugh about the Motel(Psycho, it looks creepy indeed.

You were smart to not stay at the Bates Hotel seem alike! How nice you get to sleep in your own bed wherever you go.