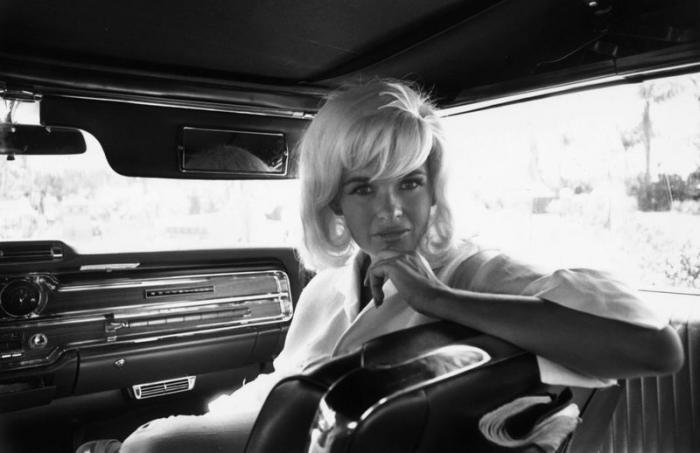 It was 47 years ago tonight, at 2:25 in the morning, that Jayne Mansfield lost her life in a traffic accident on this lonely stretch of Highway 90 east of the Rigolets Bridge in Louisiana.  She was enroute to New Orleans for an early morning television interview having just concluded an engagement the evening before in Biloxi, Mississippi. 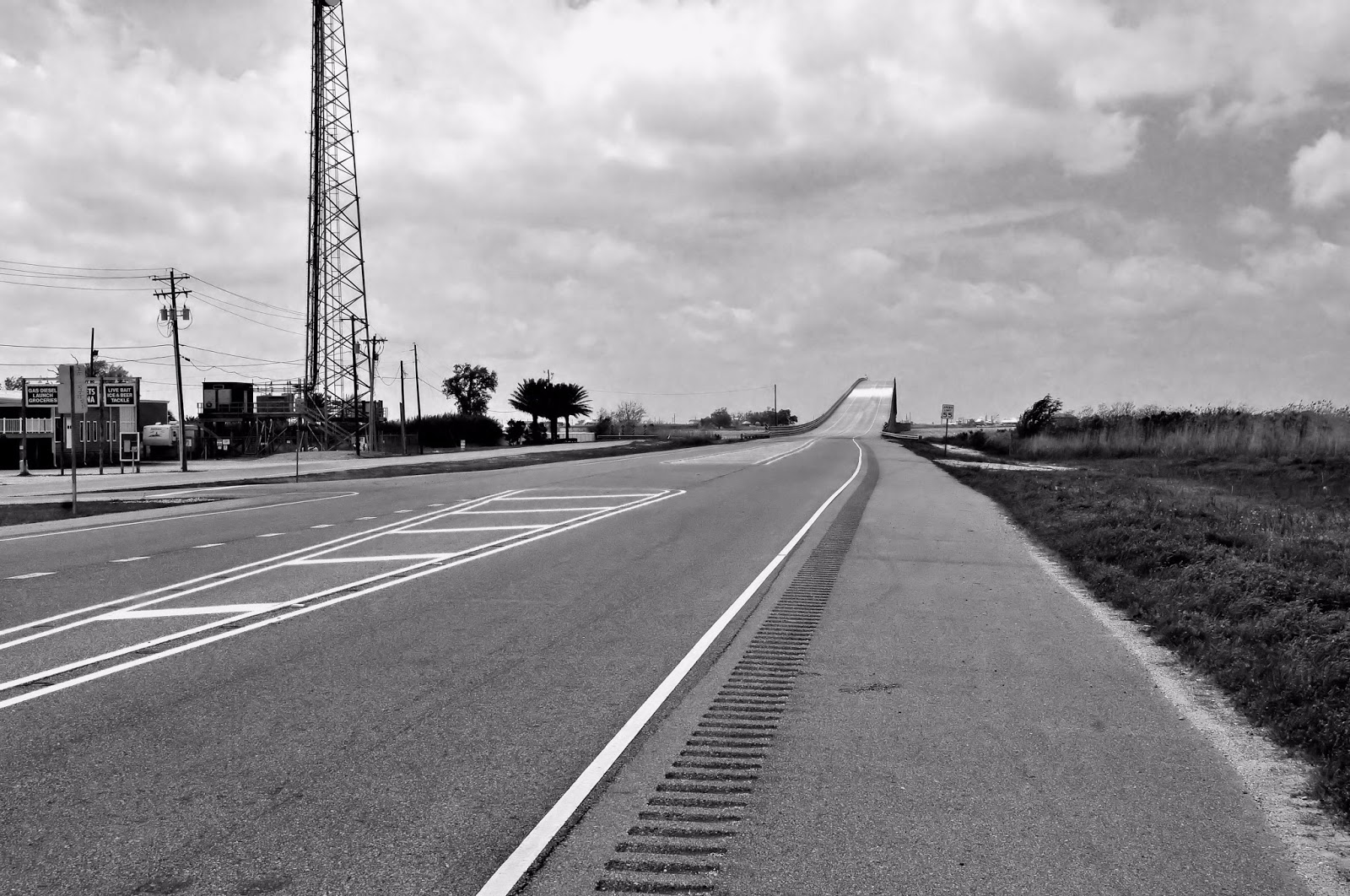 A large semi-truck and trailer had slowed down for a smaller truck that was spraying mosquito fogger.  The car plowed into and underneath the truck instantly killing the three adults in the front seat.  Jayne's 3 children lying down in the back seat survived with minor injuries. 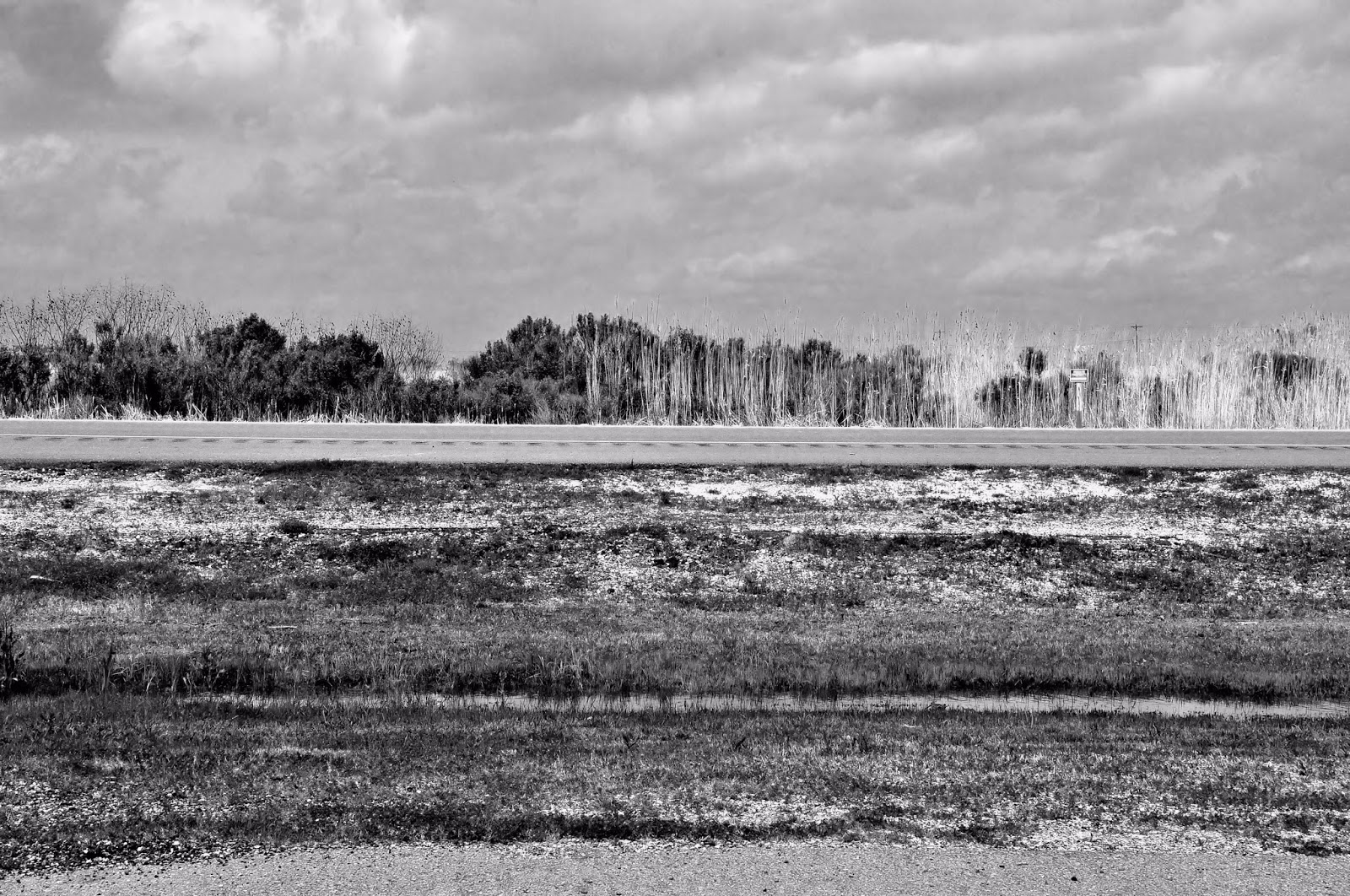 Despite Jayne's public sex symbol image as a dumb blonde bombshell, largely a product of the movie and entertainment industry, Jayne had a high IQ and spoke five different languages.  She was 34 at the time and today little is left to remember her by, her movies long since forgotten.
She doesn't even have a memorial at the death site.  I thought that sad. 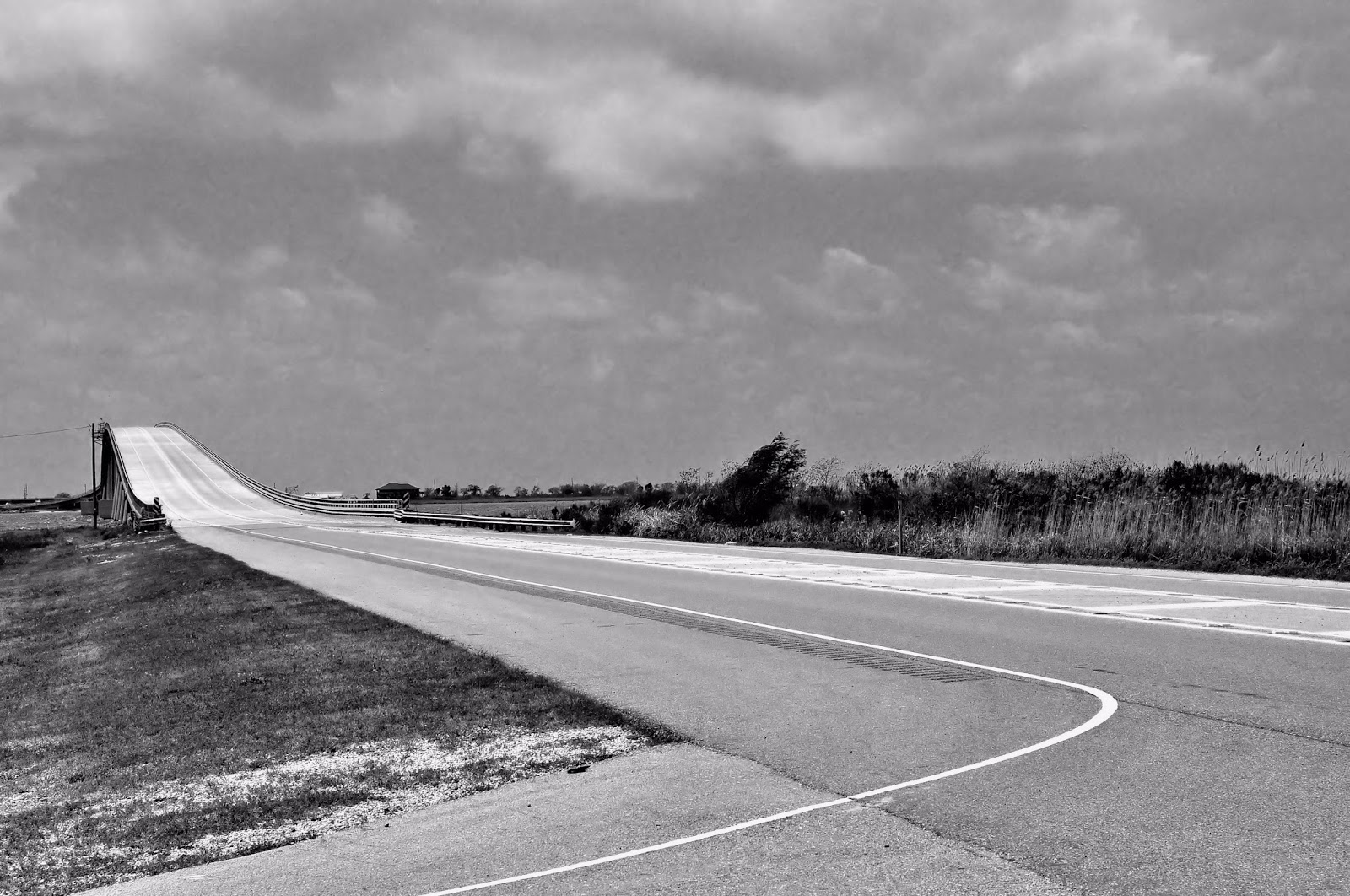 The accident scene was so horrific (there are gruesome photos on the Internet) that the National Traffic Safety Administration soon thereafter made it mandatory that all trucks be outfitted at the rear with a under-ride bar or bumper.  To this day it is still know as the Mansfield Bar.  So next time you are driving down the highway behind a big rig truck you will see this and think of Jayne Mansfield. 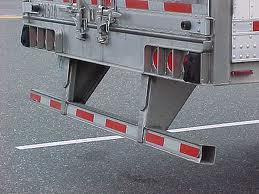