The "Rebirth" of America?

It was here in a court house much like this reconstructed version, that General Lee formally surrendered his Confederate Forces to General Grant of the Union Army on April 9, 1865, marking the end of the American Civil War. 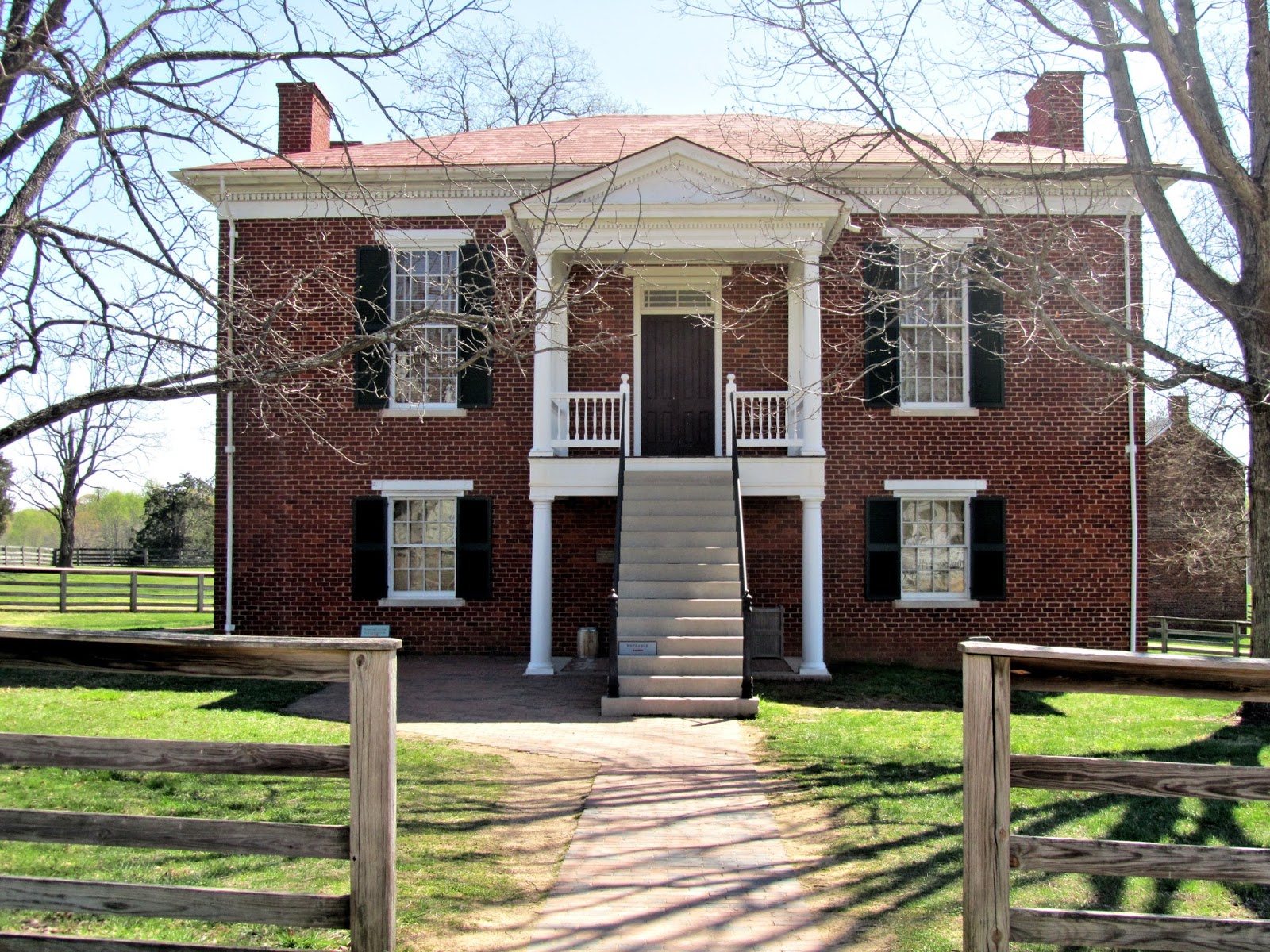 While there I learned that had the South won the war and followed with their succession from the Union, it was felt the West would have followed the same course of action with the next election to come.  This no doubt would open the door to more fractions from the Union where in the end America would be nothing but a bunch of squabbling little countries easily overcome by any invader.

This spot, a day later, is where General Lee gave his farewell address to his army and the formal ceremony of surrender, the laying down of arms, took place. 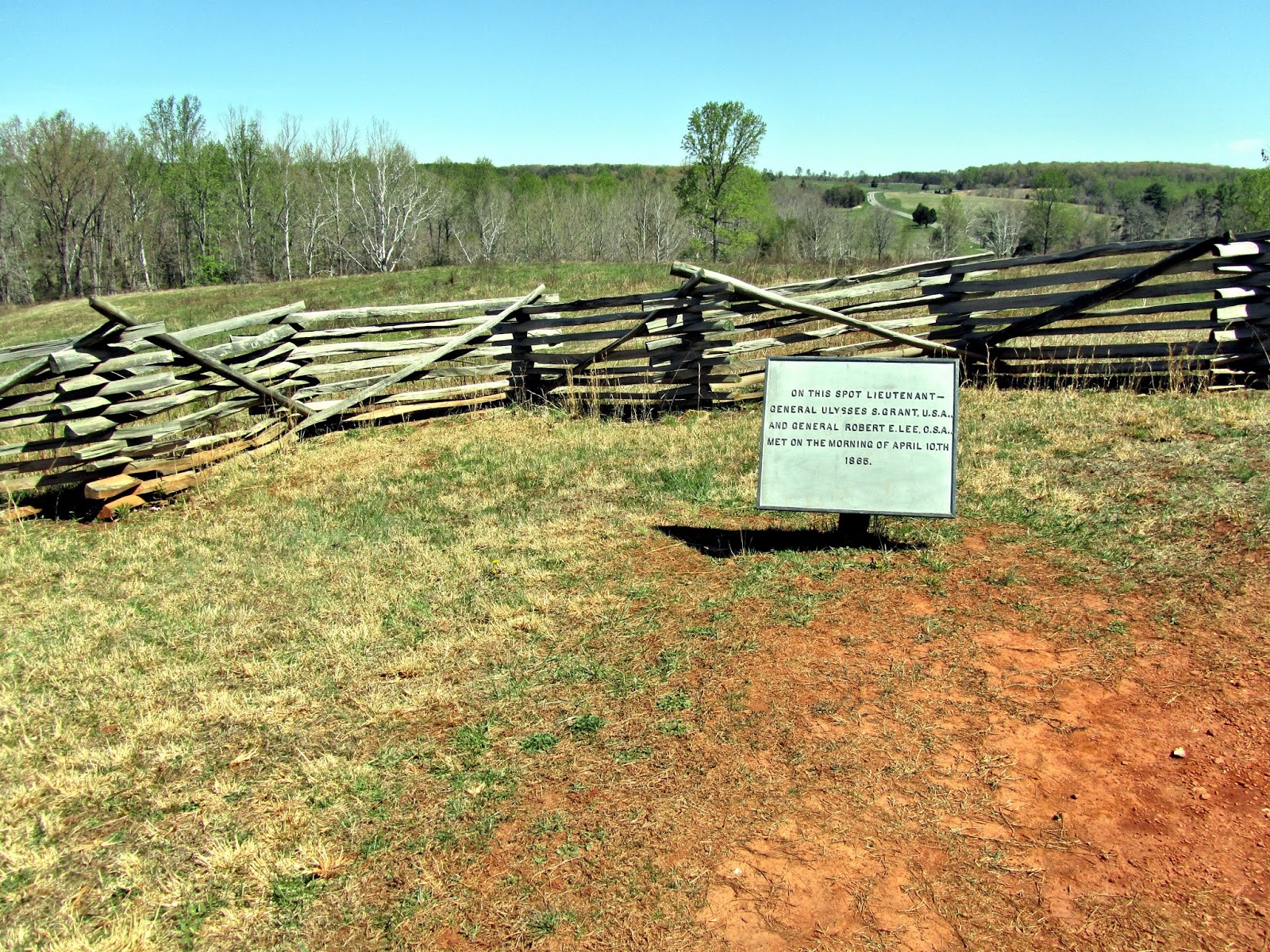 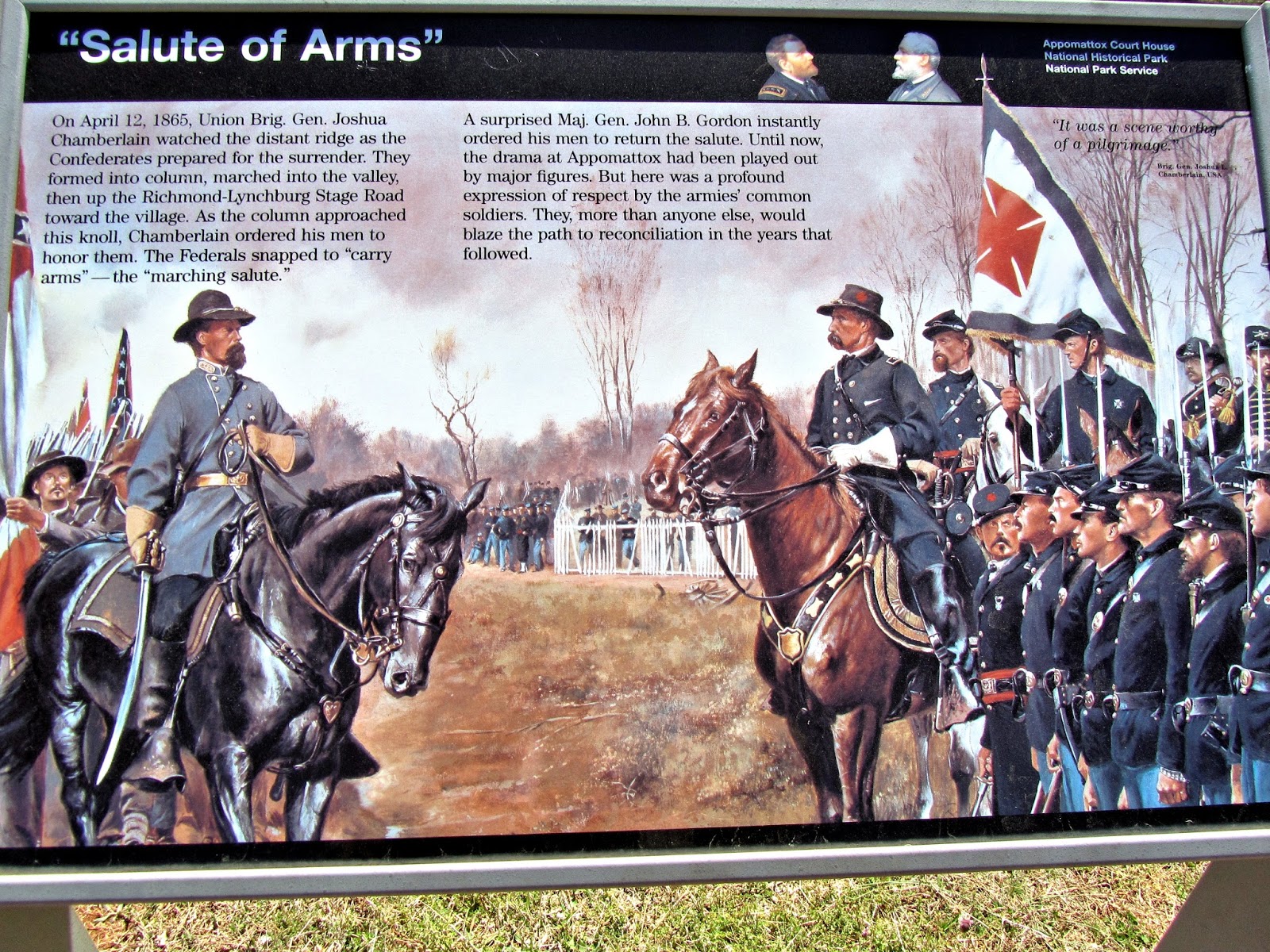 good on history John; I hope all Americans celebrate in their own special way and enjoy ..

Have a happy America day John, keep going with or without arms and weapons.

And I see a nice fence also, but indeed a great piece of history here. Have a nice Independence Day

Happy 4th of July, I wish The USA could recover.

yet, to this day, we spend so much time and energy bickering amongst ourselves...

Hope you are having a good day.

Happy 4th John.
Thanks for the lesson in history.
Peace :)

Hmmm. It never occurred to me that other states might have decided to leave the union. Fascinating!