This was a nice area...as long as you had something other than a tent.  The bathrooms were nasty but we were forewarned about that from the hyperactive check-in lady. “They get used a lot by the beach goers. The bathrooms near the main campground are better" she advised and they were.  But being as the main campground was full we were more than happy to park here all by our lonesomes. 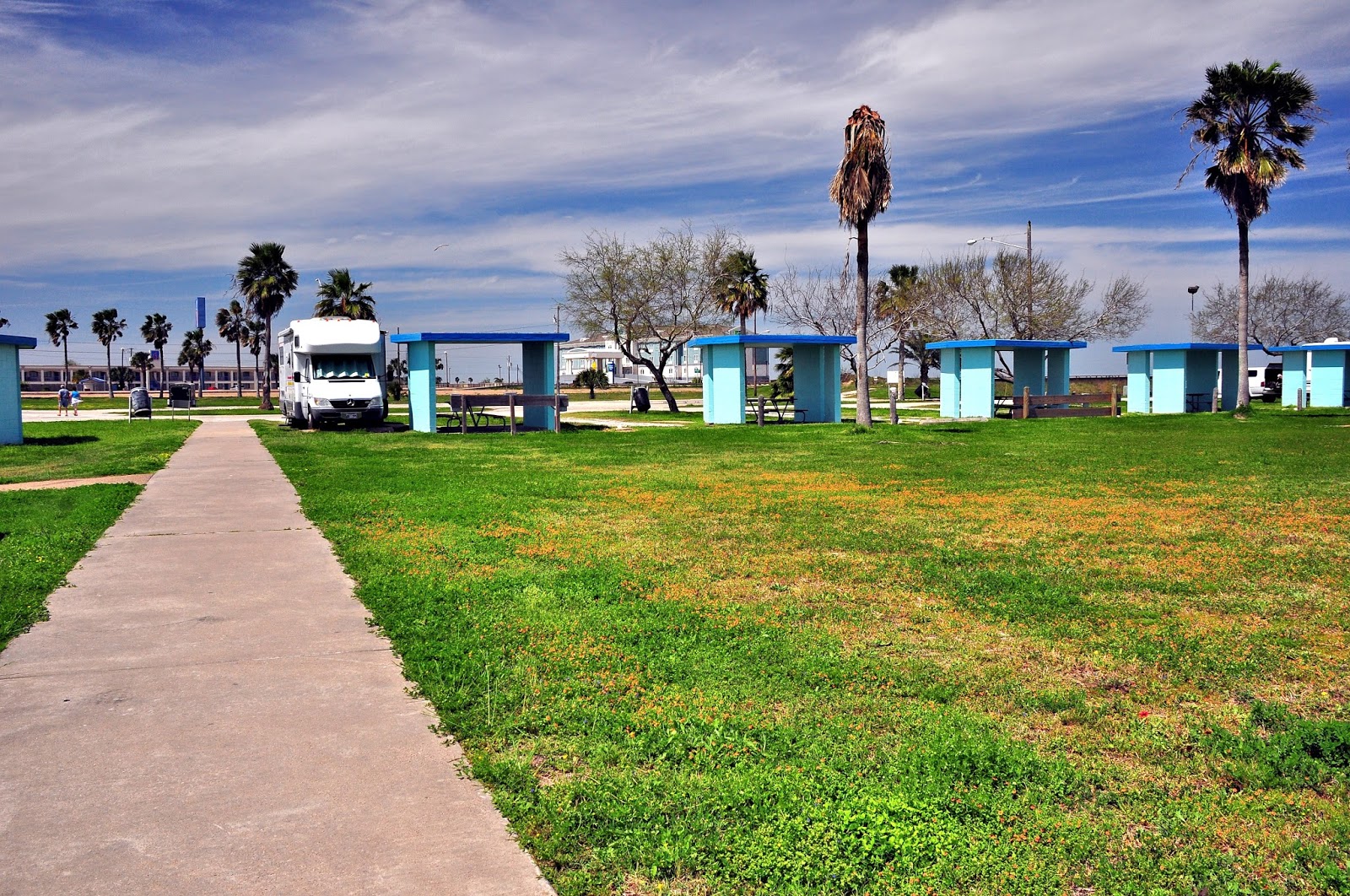 I am so used to being along a coast with large rolling waves coming in so scenes like seem quite strange to me.  Looks like some resort beach in Mexico. 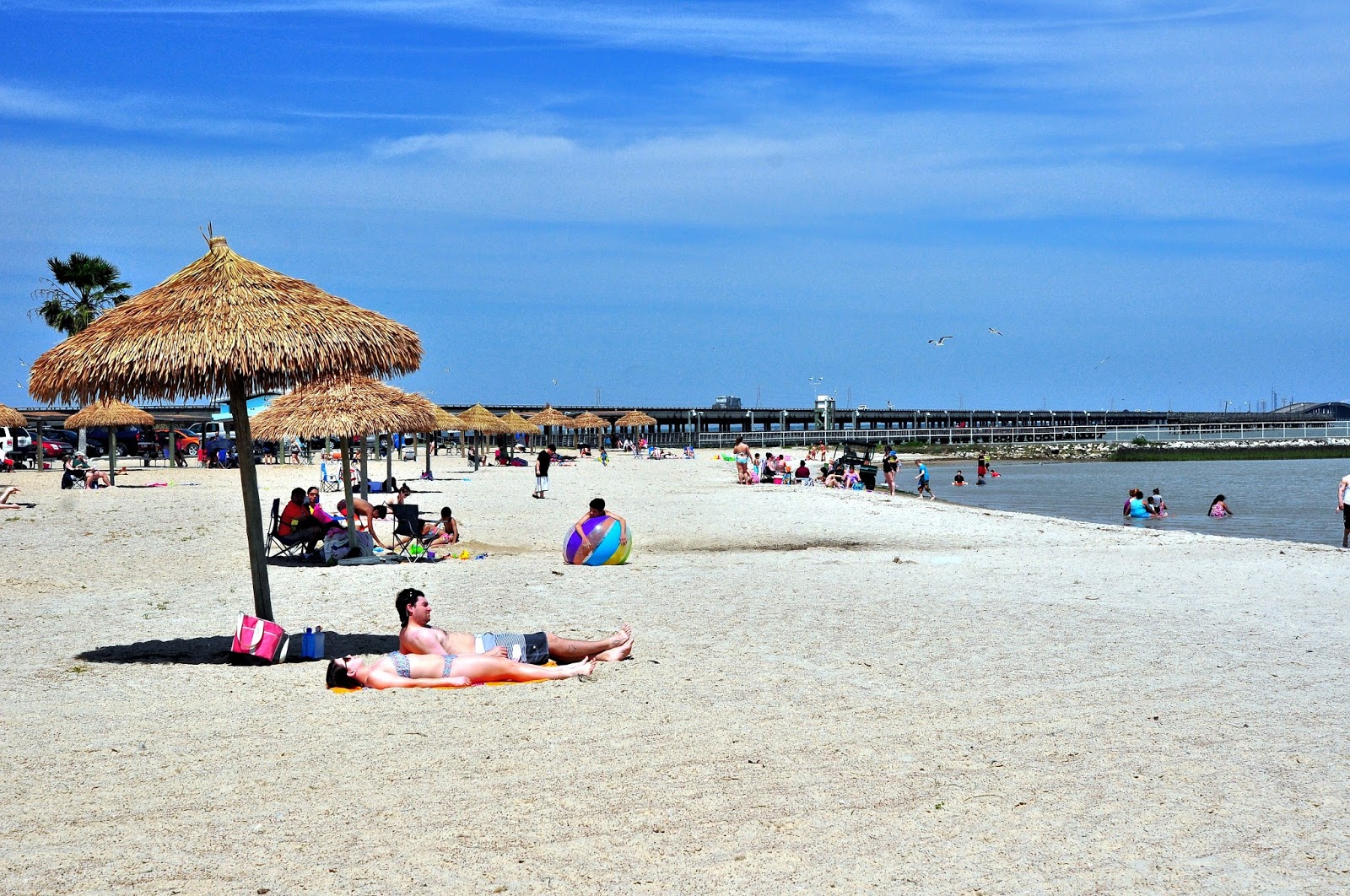 I decided to explore along their elevated boardwalk over the tidal flats. 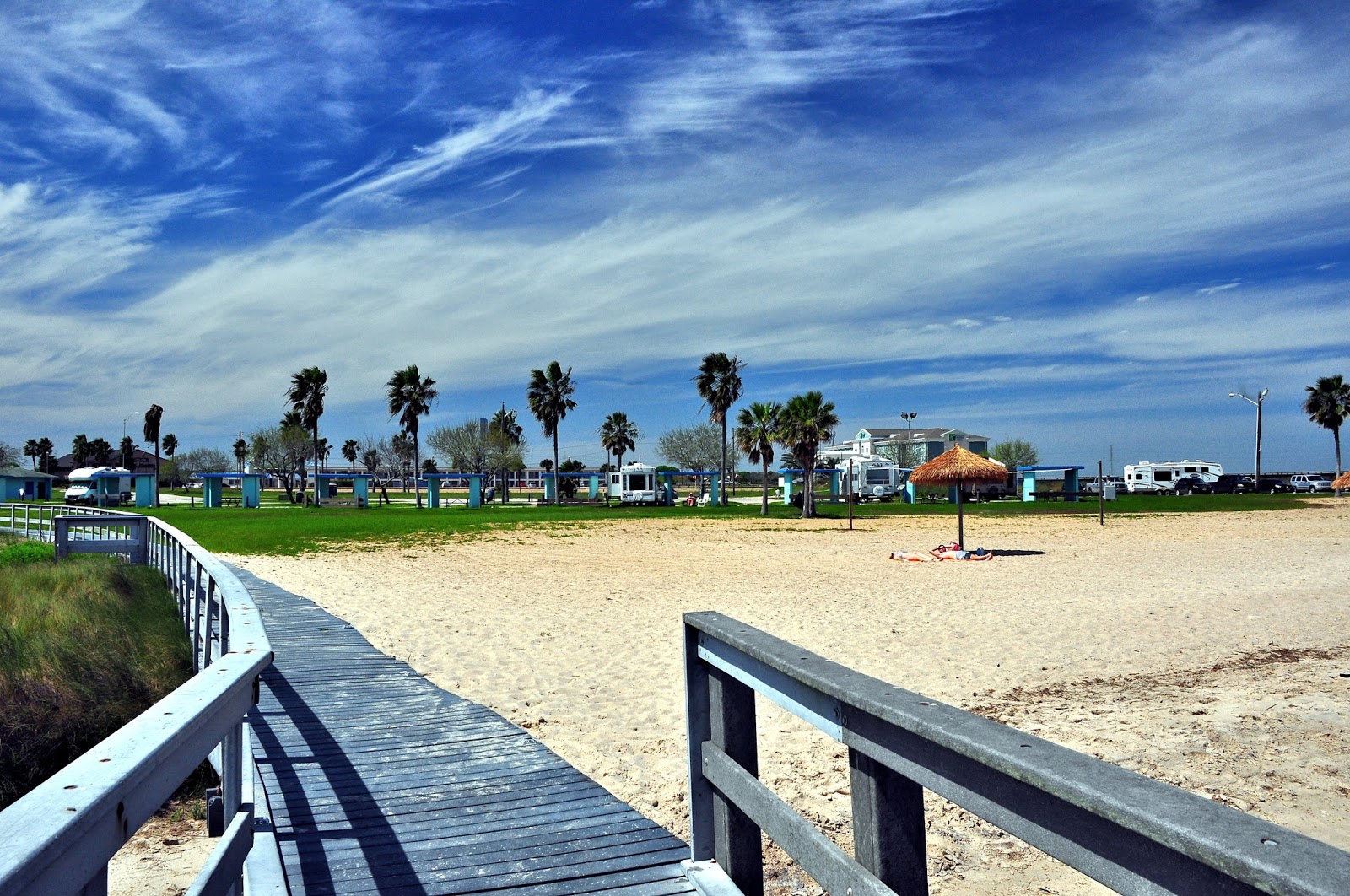 Other than ever increasingly annoying Laughing Gulls
this is the only guy I saw in as much as this was a bird sanctuary.
Wrong time of the year probably. 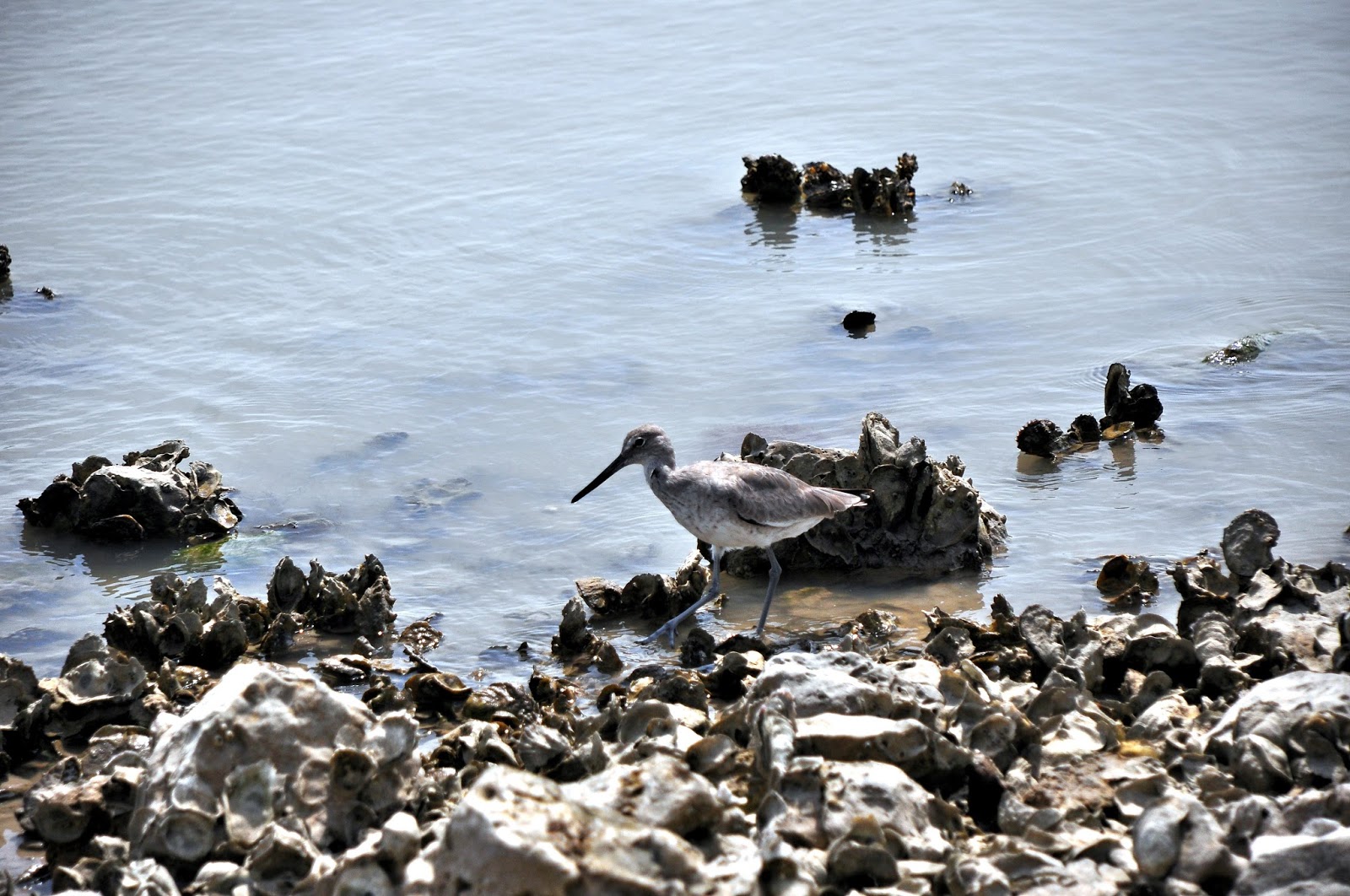 There were a few crabs 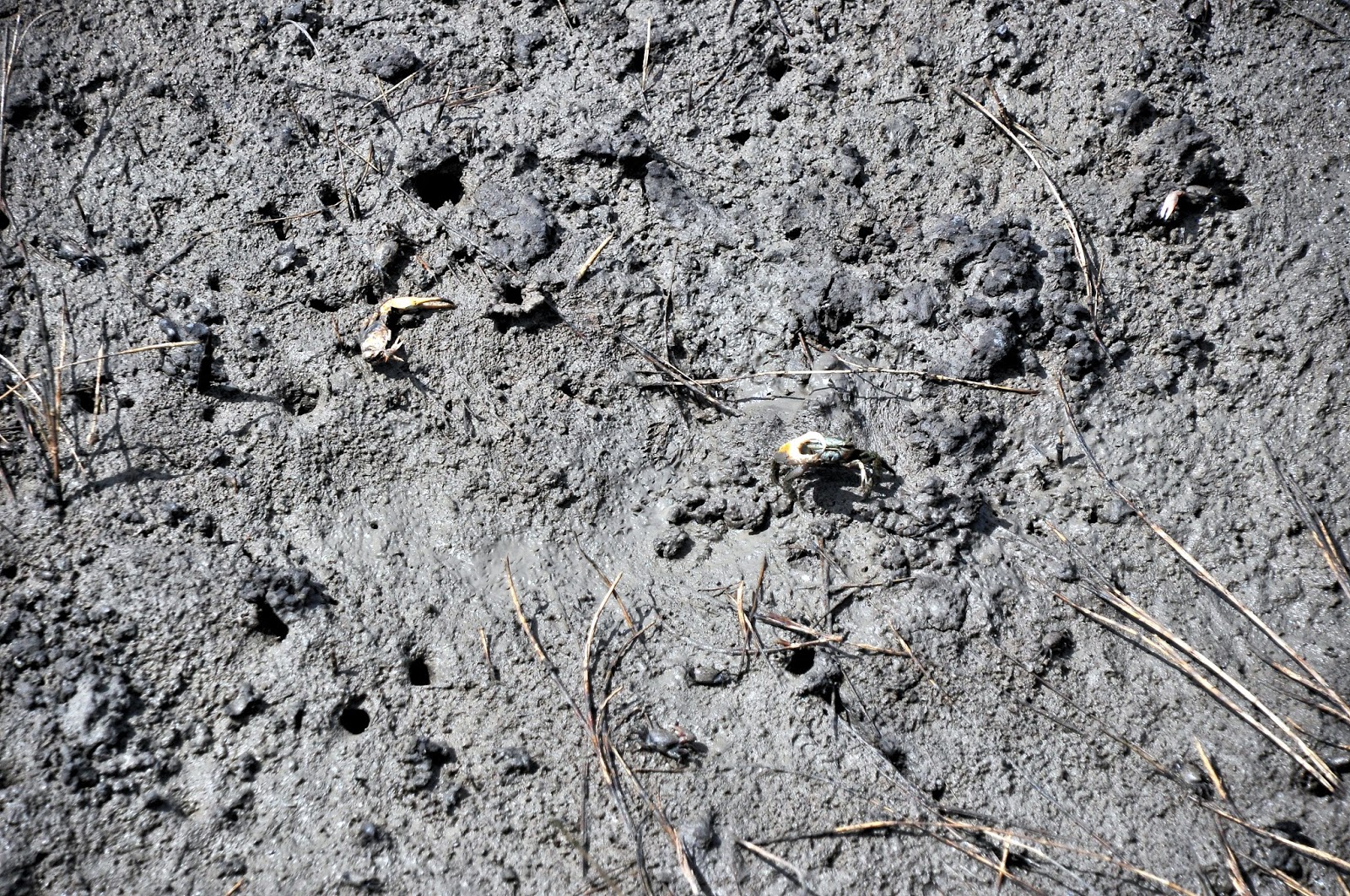 I suppose if you are here at the right time of the year this viewing area must be packed with birders. 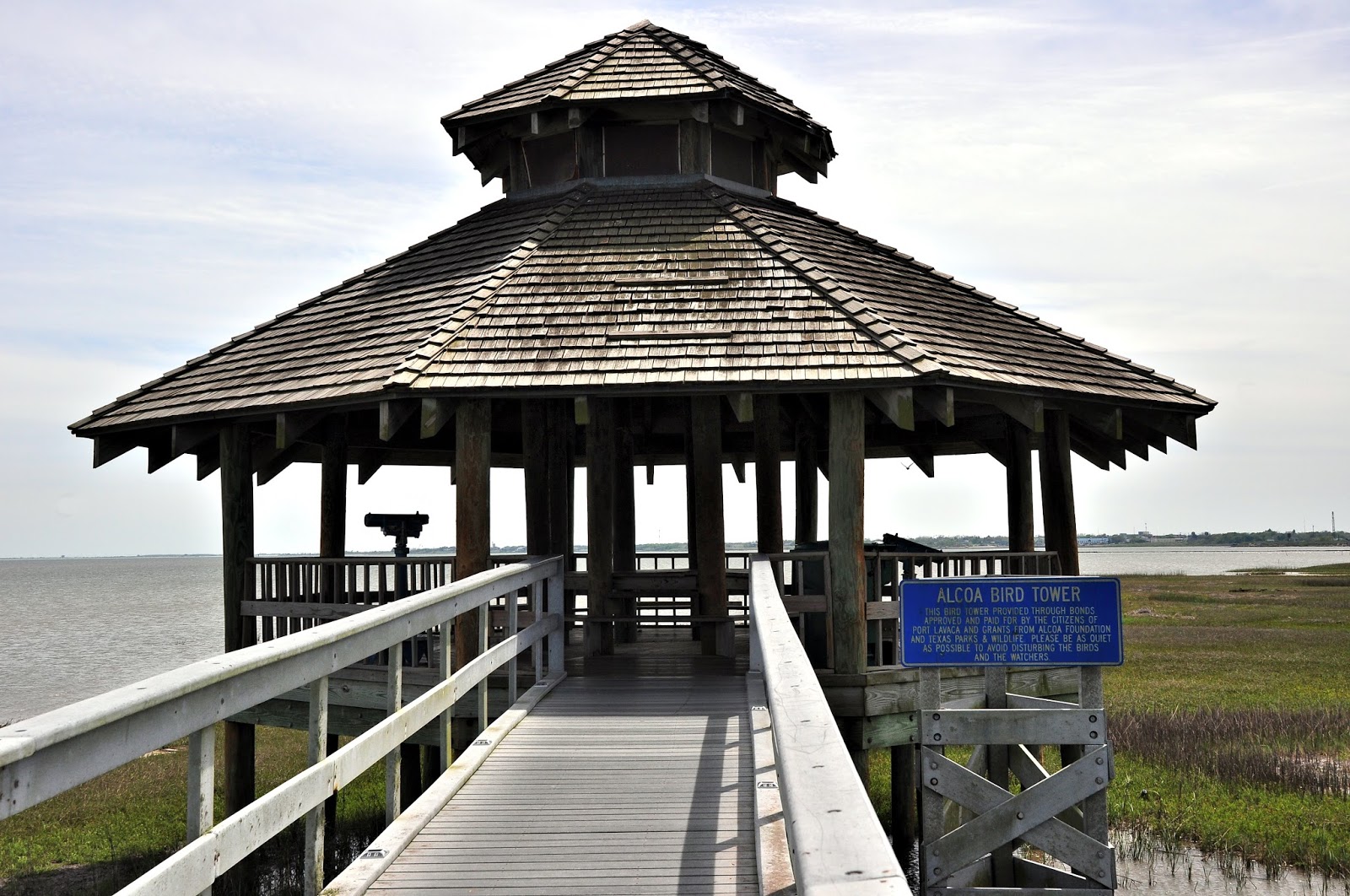 I showed this photo while on the road I believe so here I've changed out of color.
I just like the bird facing one way and the woman walking the other.
Neither could care about the other. 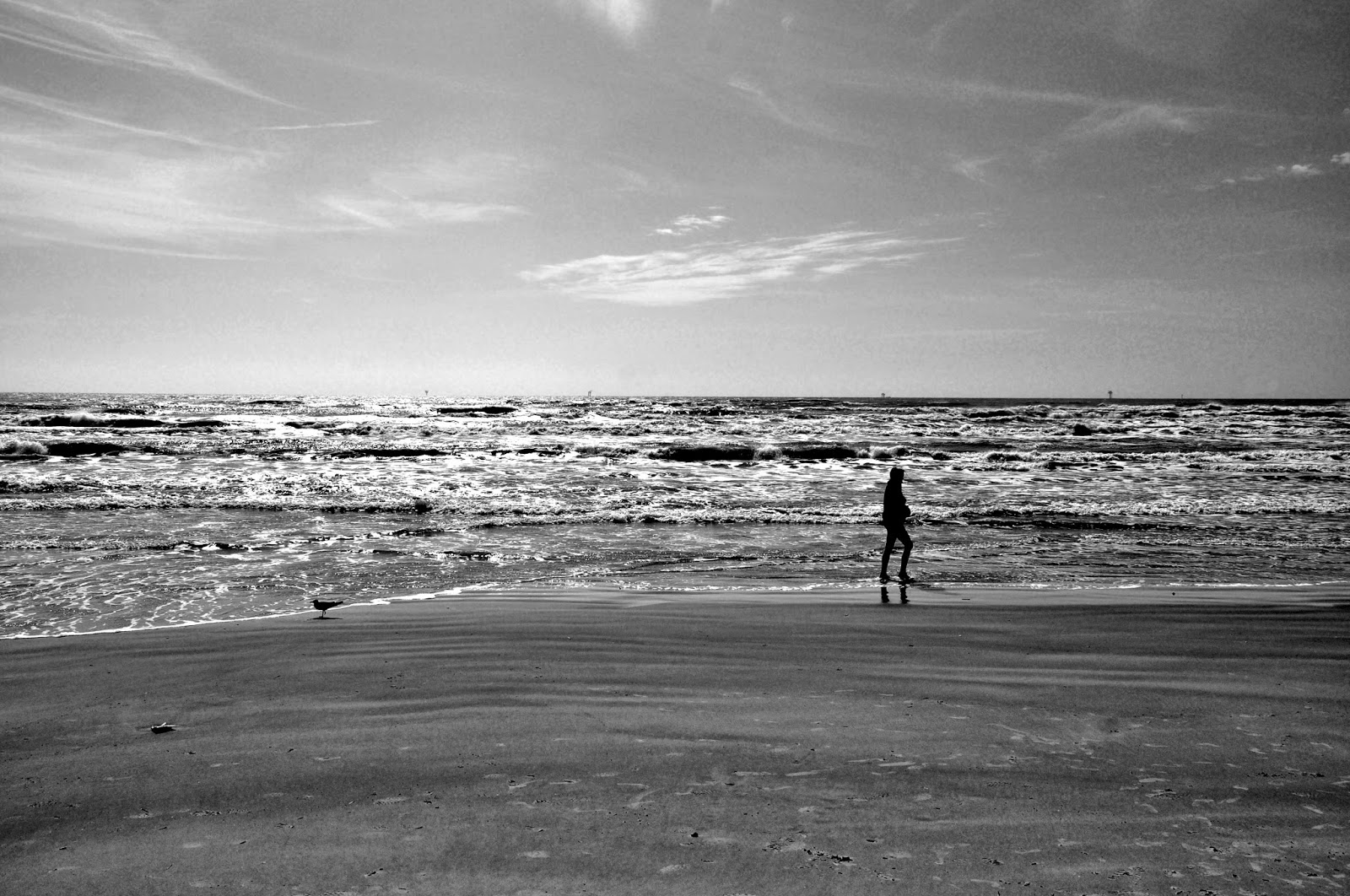 You know, I don't think I ever saw a lighthouse but it was called Lighthouse Beach for some reason.
You can see oil drilling platforms along the horizon though.
Thankfully it wasn't named Oil Drilling Beach.

A nice view of the coastline, It looks like a touristic place for beachlovers. Sad you saw not many birds.

wonder if a lighthouse was lost in a hurricane.

Maybe the oil rigs are the lighthouses.

I wonder if there had been a lighthouse at some point.
My sign would be perfect for your LHOH!

Are there reefs or rocks offshore?... the main reason for lighthouses. It looks like a wonderful area to visit.

Wonderful shots. Looks like a good day at the beach.

What a blue sky in some of the shots!

As for nasty bathrooms...I always wonder do people live like that at home? Just boggles the mind.

Nothing like a few grass-covered umbrellas to make the beach look better. It also makes me want a pina colada.

I guess by the time you got to this beach the birds had headed north to breed.