Along the James River in Virginia

John Tyler.  Does the name sound familiar?  To most probably not.  John Tyler was the tenth President of the United Sates (1841-1845).  No, even I wouldn't have thought although I know the name once went to a President.  I was driving along a beautiful two-lane county road in Virginia - aren't they all? - when I came across a sign John Tyler's Home Sherwood Forest Plantation. 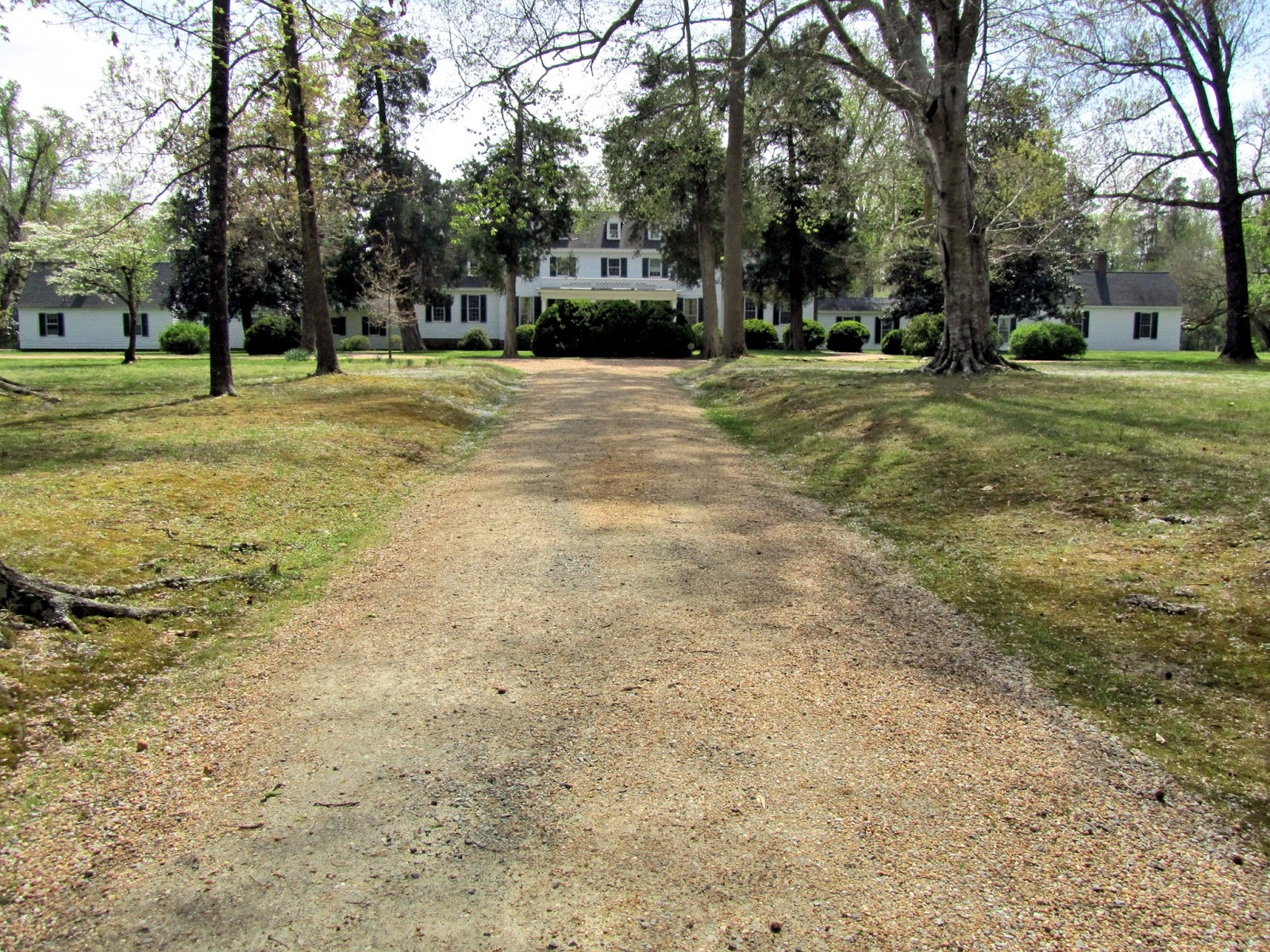 All the buildings on the 1600 acre plantation are original from 1680 to 1850.  Now get this: his grandson Harrison Ruffin Tyler lives in the house to this day.  Yes, his grandson.  Harrison's father, Lyon Gardiner Tyler was 75 when he fathered Harrison in 1928.  John Tyler was 63 when he fathered Lyon in 1853.  And, Harrison has a brother Lyon Gardiner Tyler Jr, who is 4 years older than him.
Yep, that's right, John Tyler the tenth President of the United States has two living grandsons. 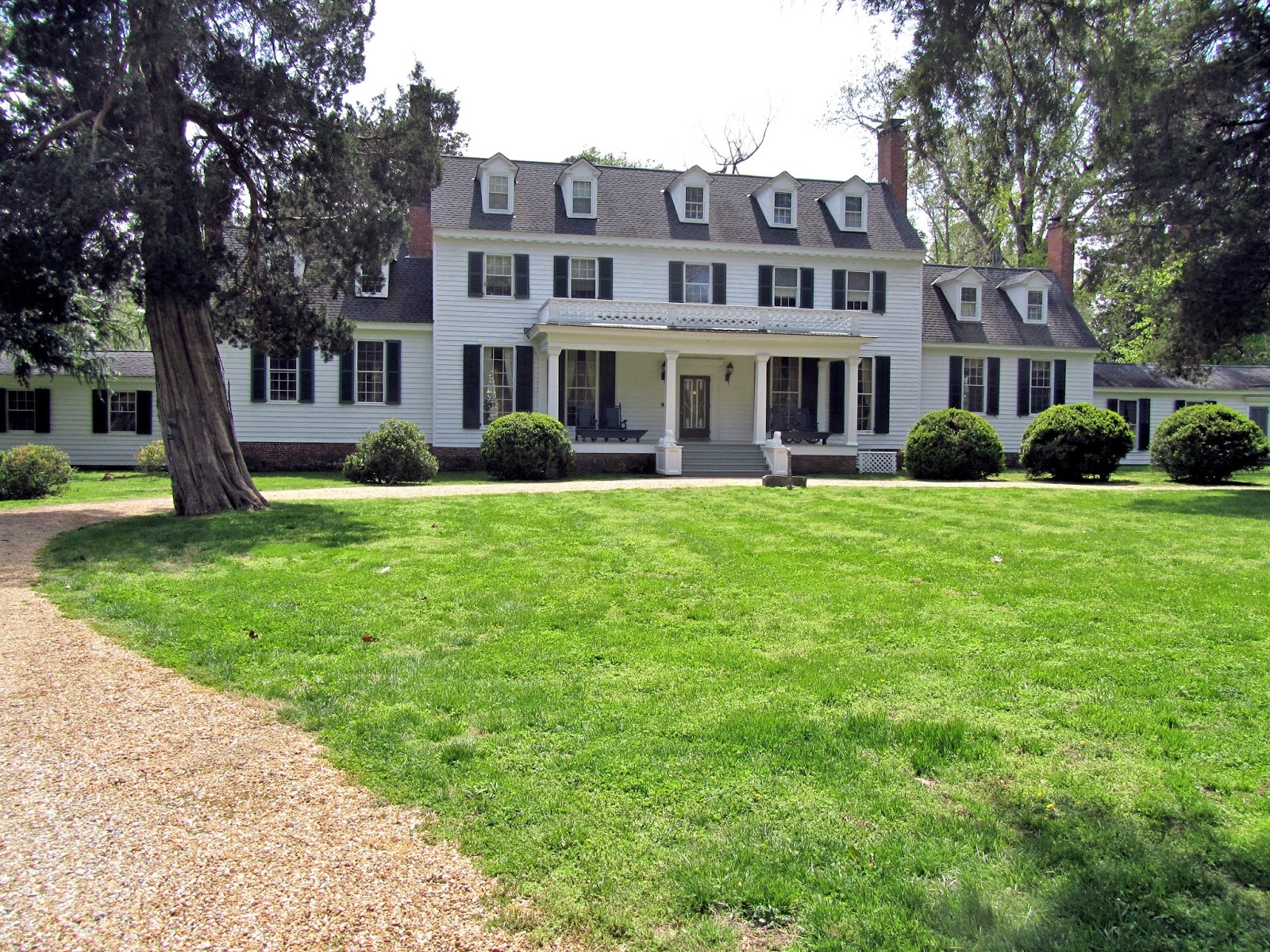 One can tour the grand house if you make an appointment beforehand and pay the $35 fee.  I just happened to drop in that day plus am too cheap to pay $35 to tour a house.  Instead I was content with viewing the Tyler Pet Cemetery.  Every dog, cat, goat and horse the Tyler family ever had is buried here in Sherwood Forest. 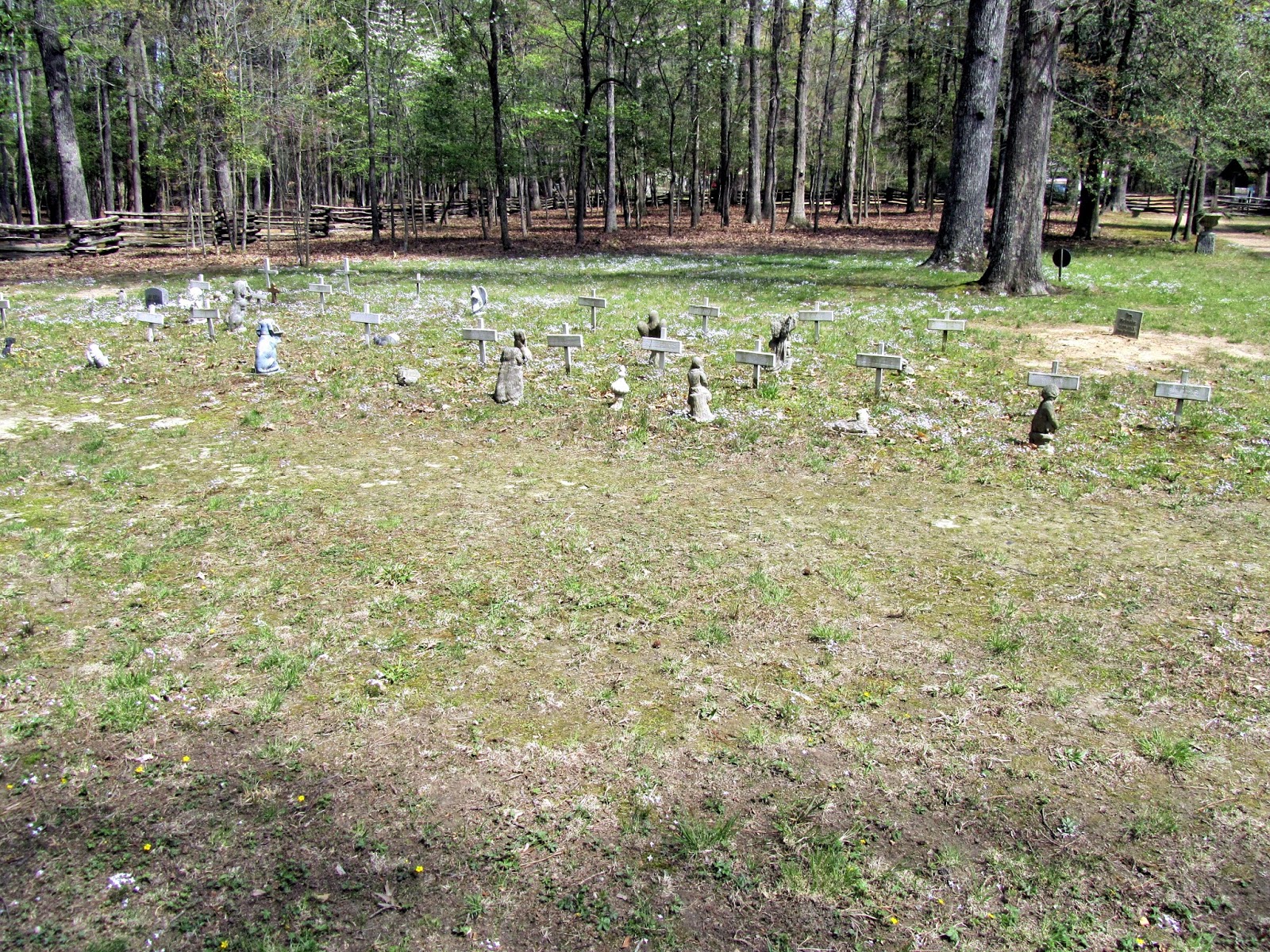 Whereas Abraham Lincoln's family was very short lived, John Tyler more than made up for it.

I like those plantation houses. We have visited one once, but you don't have missed much. I have seen many interiors of houses on my travels and I am not always satisfied to see what is inside. I had a romantic vision of "Gone with the Wind" and Scarlet running from the stairs, but when you walk with tourists through the rooms it doesn't feel like that... Those grandsons have a great inheritance to have a house like this.

obviously, they're finding much younger wives along the way, at least!

I always find the most interesting little facts when I drop in for a visit with you John.
Beautiful mansion and I am impressed with the pet cemetery. Must be good people to love all those animals and give them a fine resting spot.

You find some wild and crazy stuff, John! Wonder how old the wives were?! Great old plantation home, the the pet cemetery is really interesting.

Really? Sherwood Forest? Any relationship to Robin Hood, John? Anyway, I'll bet it was fun to visit. Have a good weekend.

I guess most U.S. Presidents have been RICH! No wonder most do not understand the common people.