There was a major bicycling event this past Saturday here in Santa Rosa.  8000 bicyclists (give or take) were in attendance, some from others states and even countrys to ride the 100 mile, 100 kilometer or 50 kilometer routes through the west part of Sonoma County out to the Pacific coast.  Levi Leipheimer is a retired professional cyclist who lives here in Santa Rosa so his name is big attraction to the event.  Levi takes part in the ride also.

I thought I would go out and watch the cyclists pass by as I understood it was a "spectacle to see".  It was a mass start at 8am and I positioned myself out in the country between the 3 and 4 mile mark.  Not long after 8 (I think they may have took off a wee bit early) I could see them coming from way down the road.  Keep in mind these at the front are the hardcore cyclists going the 100 miles and will push the pace all the way.  They are probably moving along around 20 miles per hour on this flat country road.  When they passed by it was an amazing sensation for they were pushing this mass of air along with them and instead of it being a calm morning we (a lady from Portland Oregon standing next to me who was to ride but could not at the last minute - long story) couldn't believe how windy it all of a sudden had become.  It will be something I will never forget. 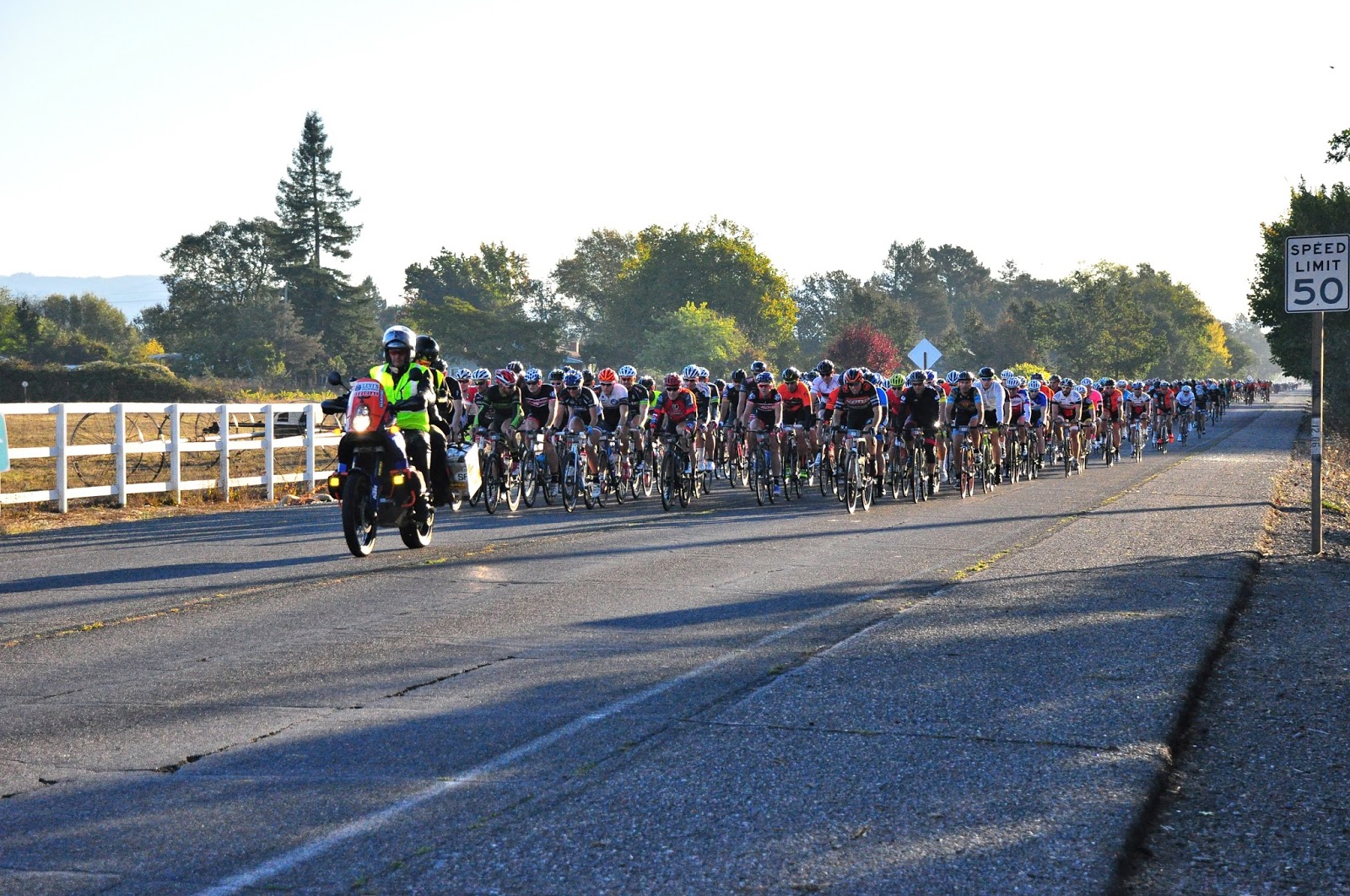 You cannot see the end of the line of cyclists even if my lens could pick up an image a mile or so down this road.  For you see there was a constant stream of cyclists for 40 minutes just like this. 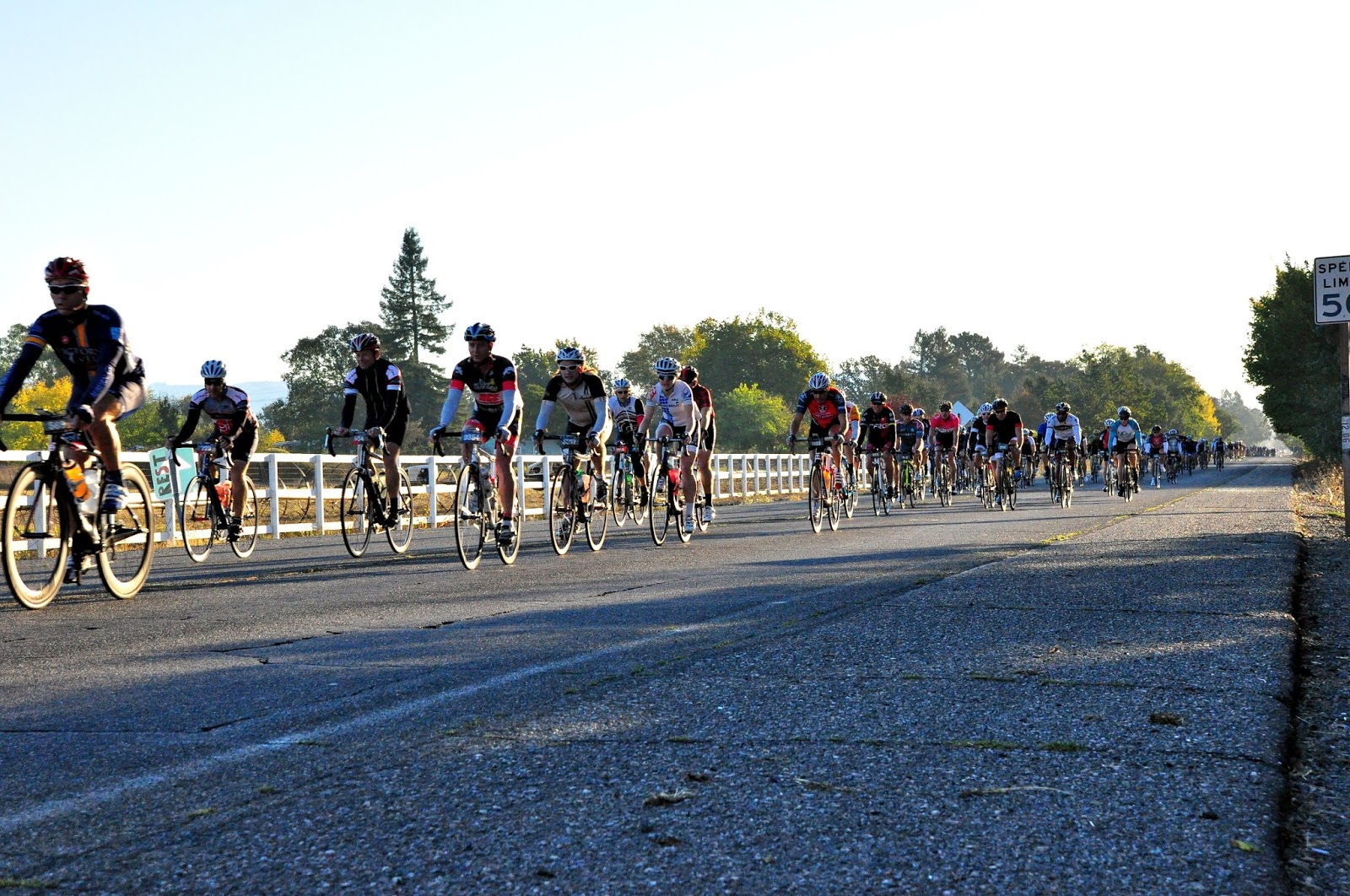 That is how long I stood there until the last bicyclist passed by me.  And here they are. 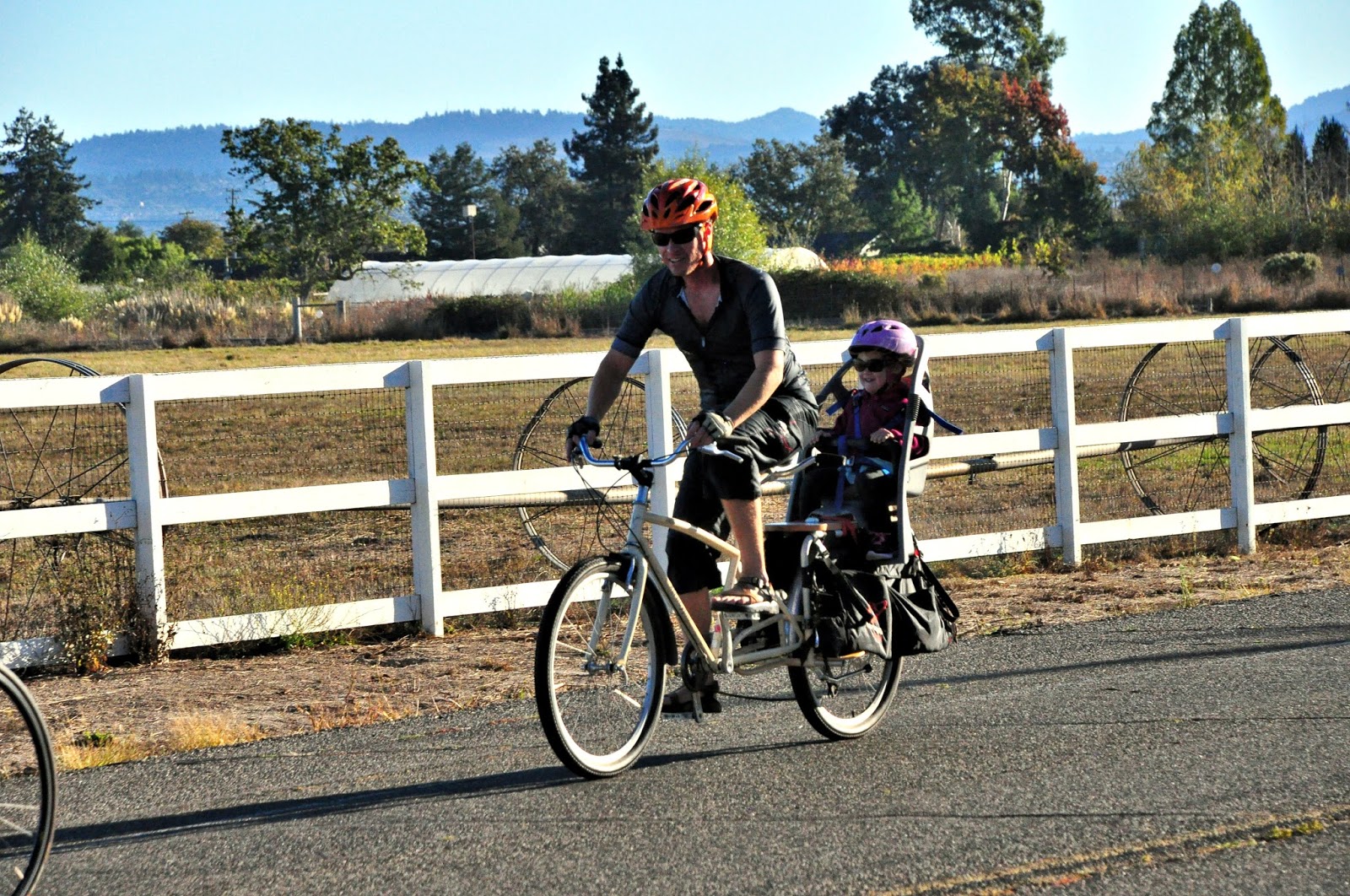 I didn't take many pictures for I had another camera set up shooting video.  Well as usual with me when I make plans for great productions, I screw it up.  The video didn't come out.
But thankfully a hot air balloon took off nearby which prompted me to shoot some pictures of it over the cyclists.  If not for that, I'd have nothing else to show for the event. 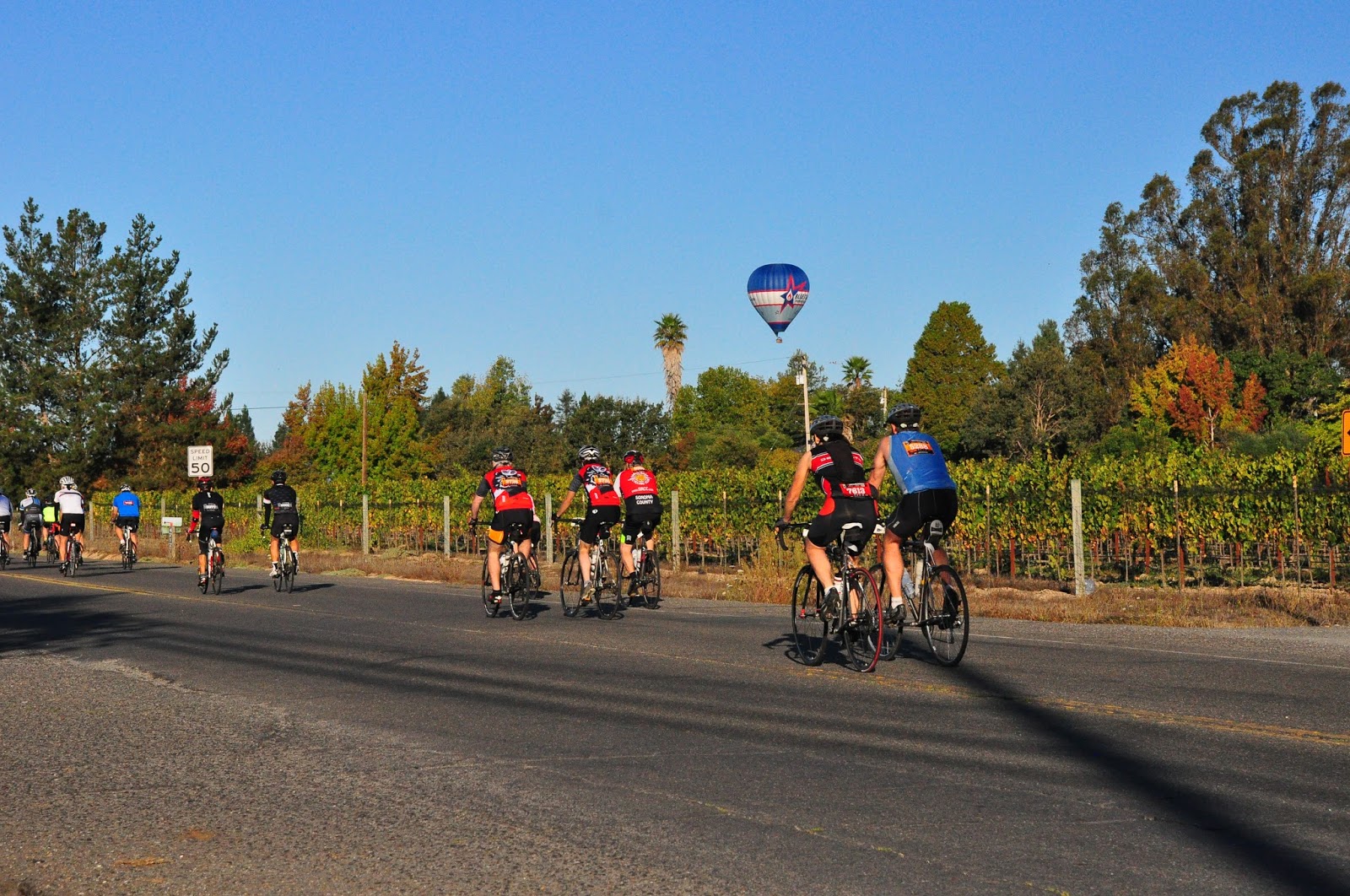 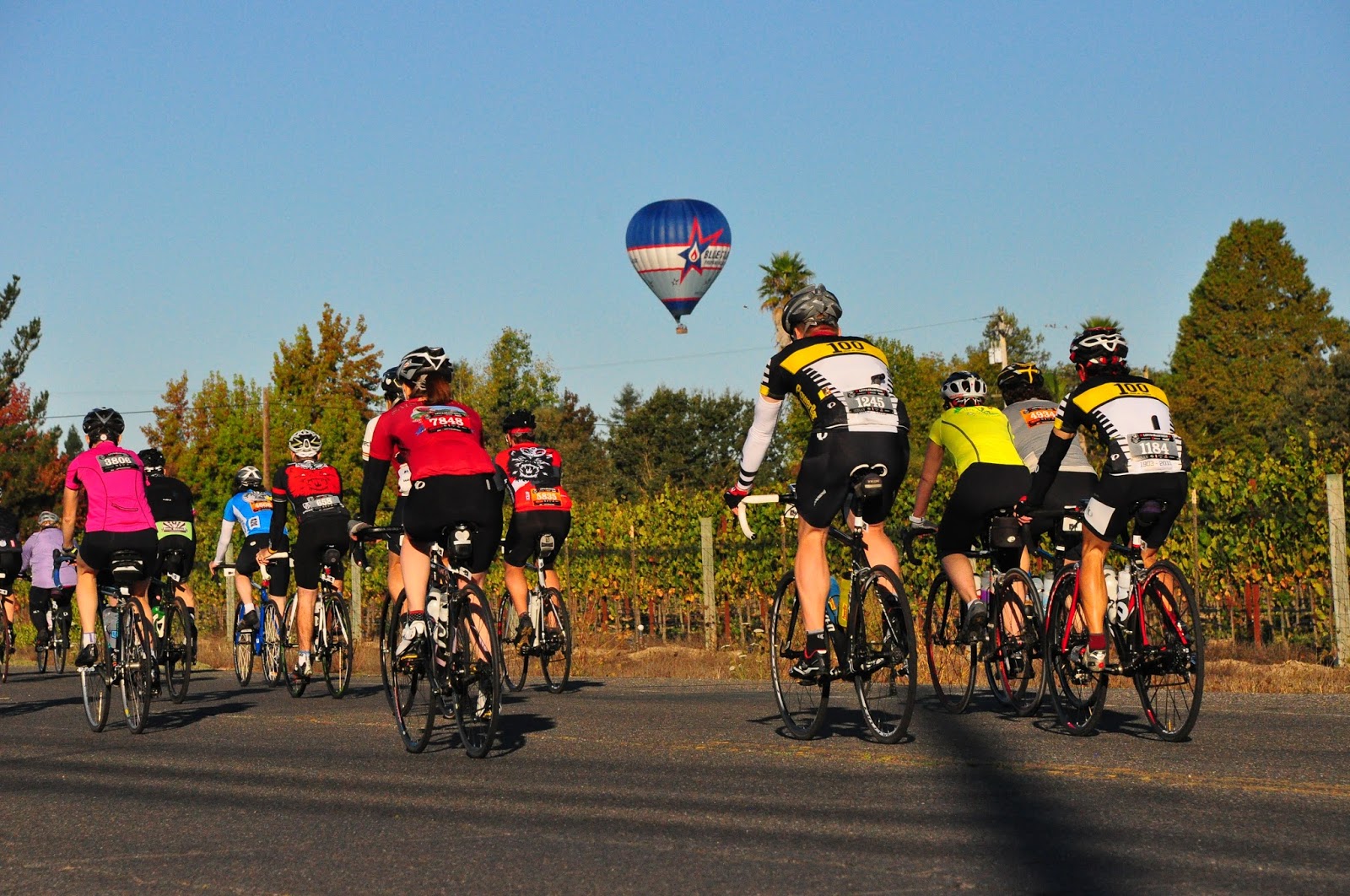 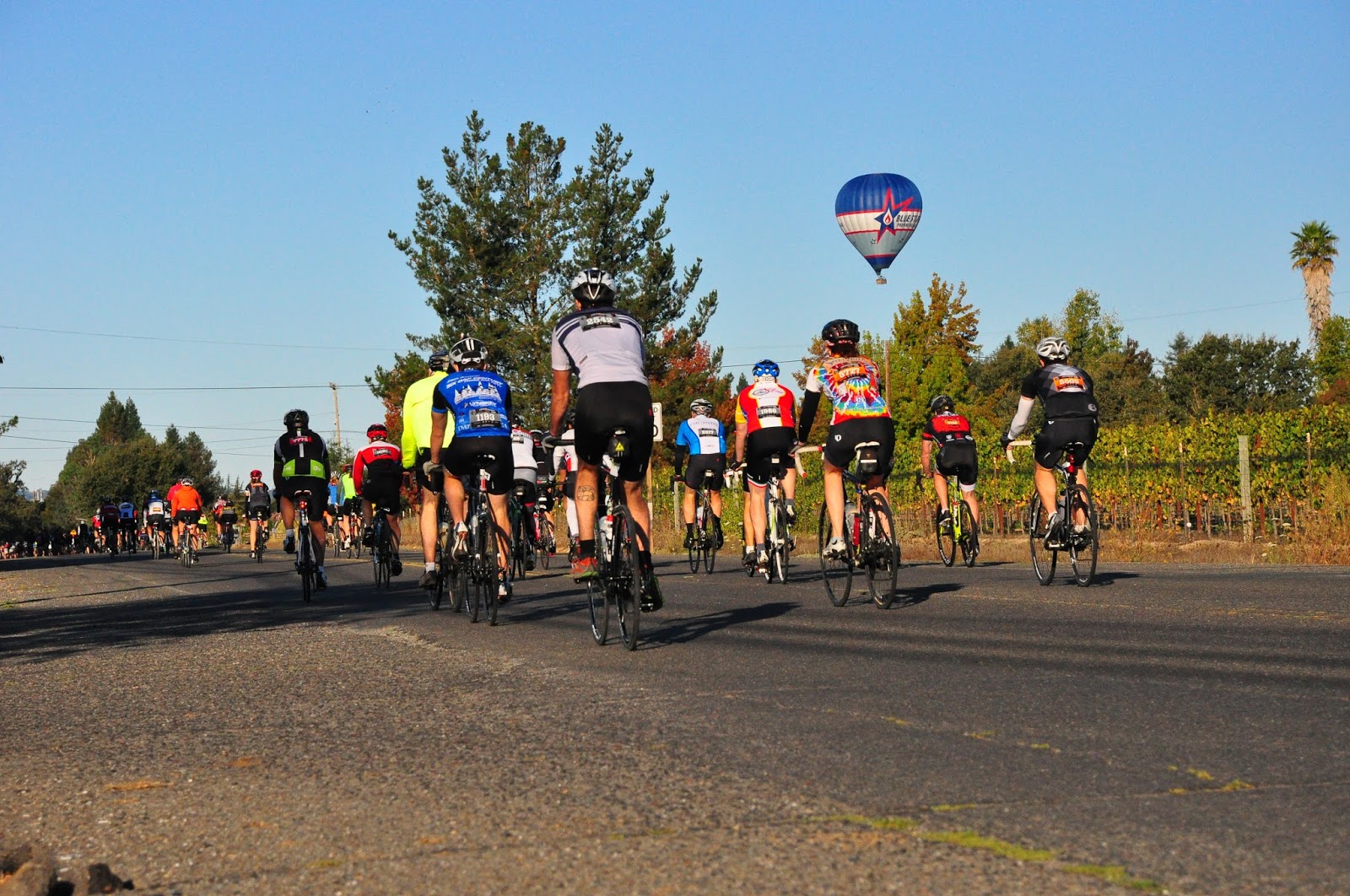 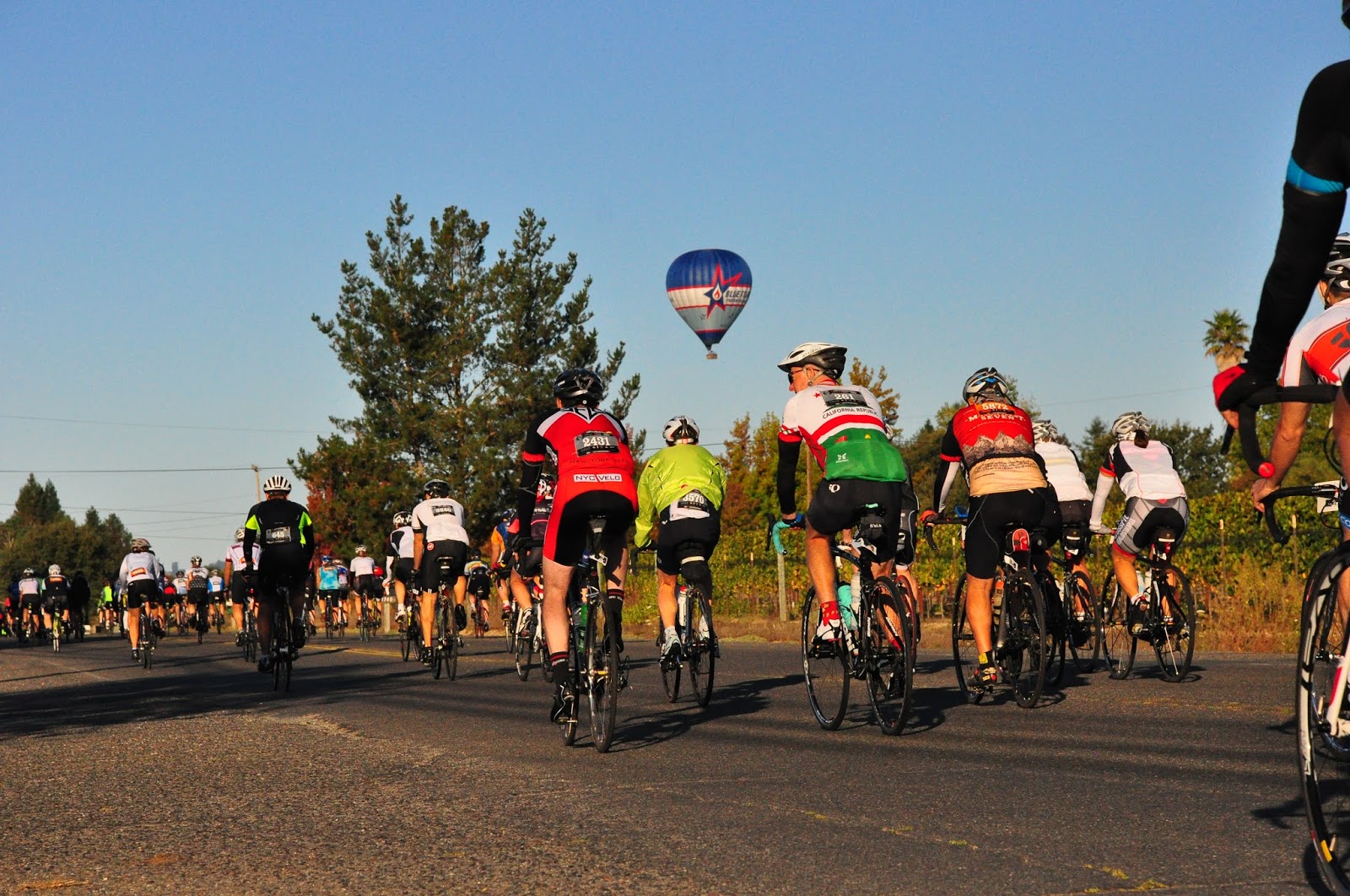 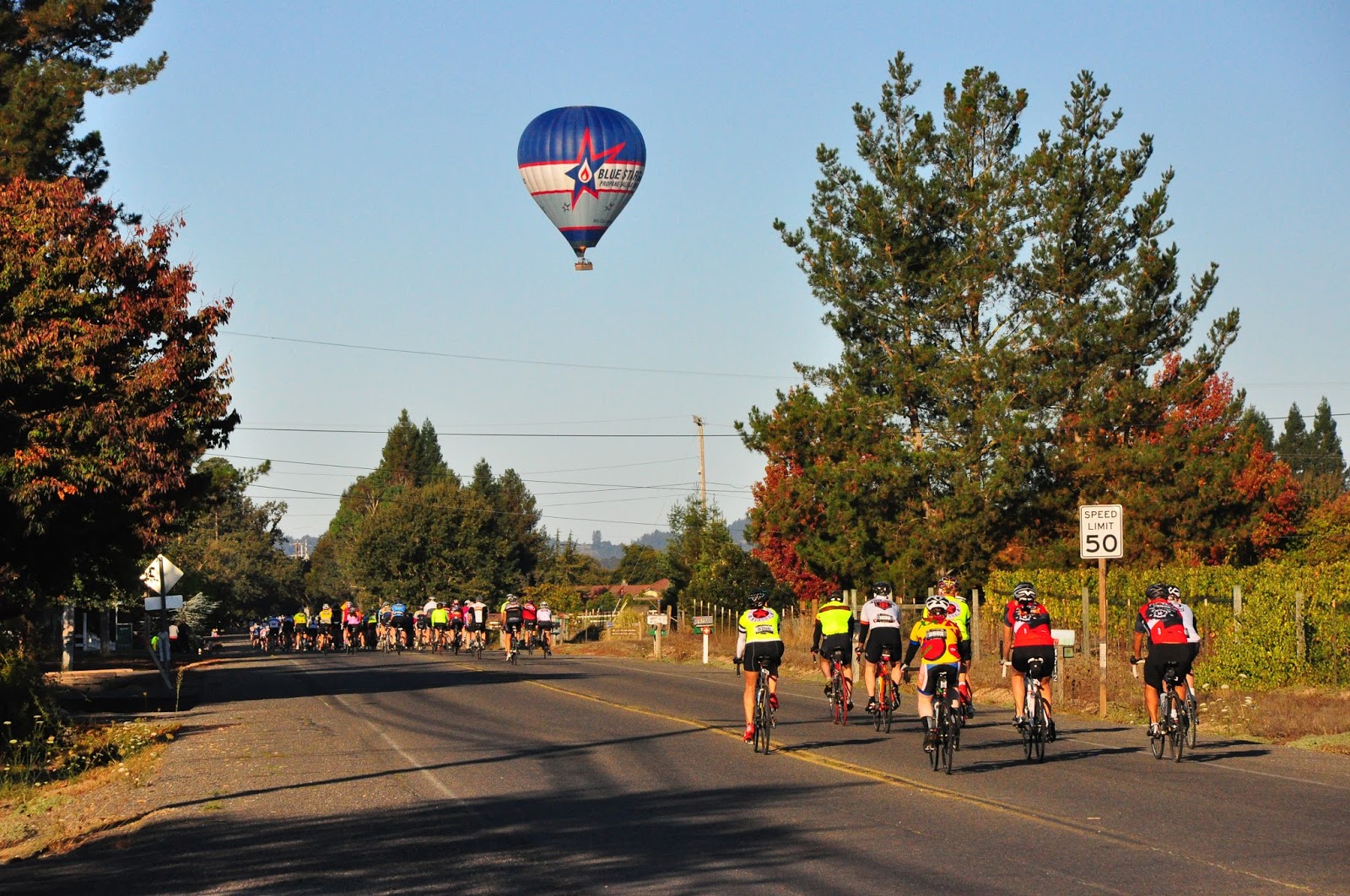 And this is why I like living where I do.

I stood twice along the route of the tour de france and it was over in a flash without a change to make a good shot. But as we have a lot of bicycle spectacles here sometimes I could made a decent shot. I must admit that the weather in your part of the world is much better suited for cycling then here with all that rain and wind.

I think I may prefer travel by the balloon rather the the bikes!

But thats just me.

The pictures are very nice, 8000 cyclists, good heavens that is a huge amount. The addition of the balloon is great, lucky you.

I had a visitor visiting for the Mile Sea Swim, and she was swimming instead of me, because someone had to watch her daughter.
The sound of 800 swimmers all taking off at once was amazing.I had never heard it before because I was alwas in the water, swimming.
So I can relate to this post.

A friend sent me a picture of the "nude bicyclists" in Missoula MT this summer. I can't even imagine why anyone would want to ride nude on a bicycle. Like my grandson said, "Doesn't that hurt"?

how nice that you stayed to greet the very last cyclist w/ ride-along. :) the wind would be neat - hadn't considered that.

These are wonderful photos of the cyclists and the balloon too. We have a lot of cyclists and cycle events here in Tucson as well!

Jon,
Thanks for taking me to this big organized ride.
I am delighted to see the 'Big Dummy' in this event.
Peace :)