...these little guys have a lot of names.  They are smaller than our grey squirrel, much cuter and probably no less annoying raiding bird feeders if there were any available in their territory. 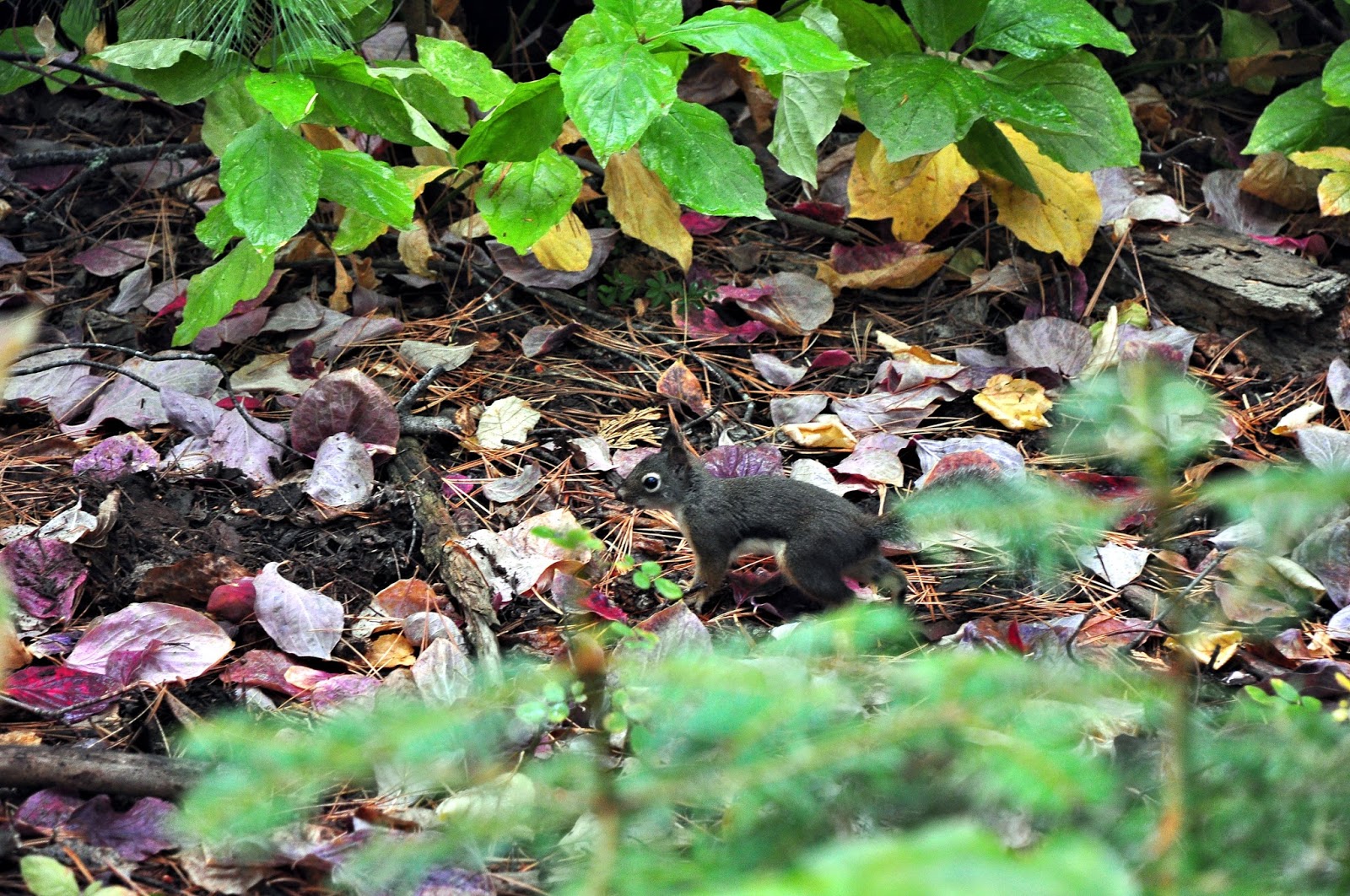 But since they weren't in my backyard I was able to enjoy watching them. 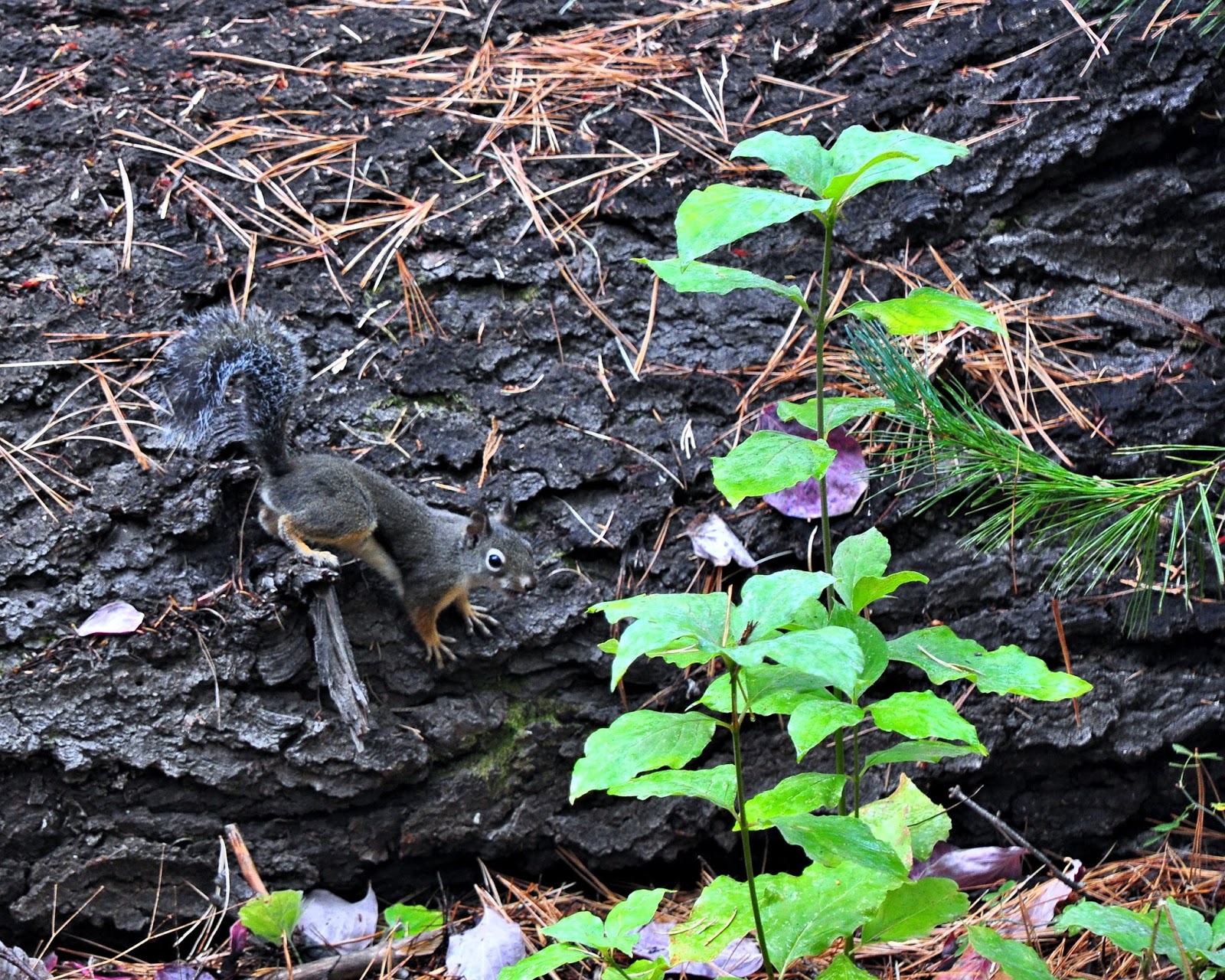 Fast, zippy little fellows they were chattering noisily as I entered their space. 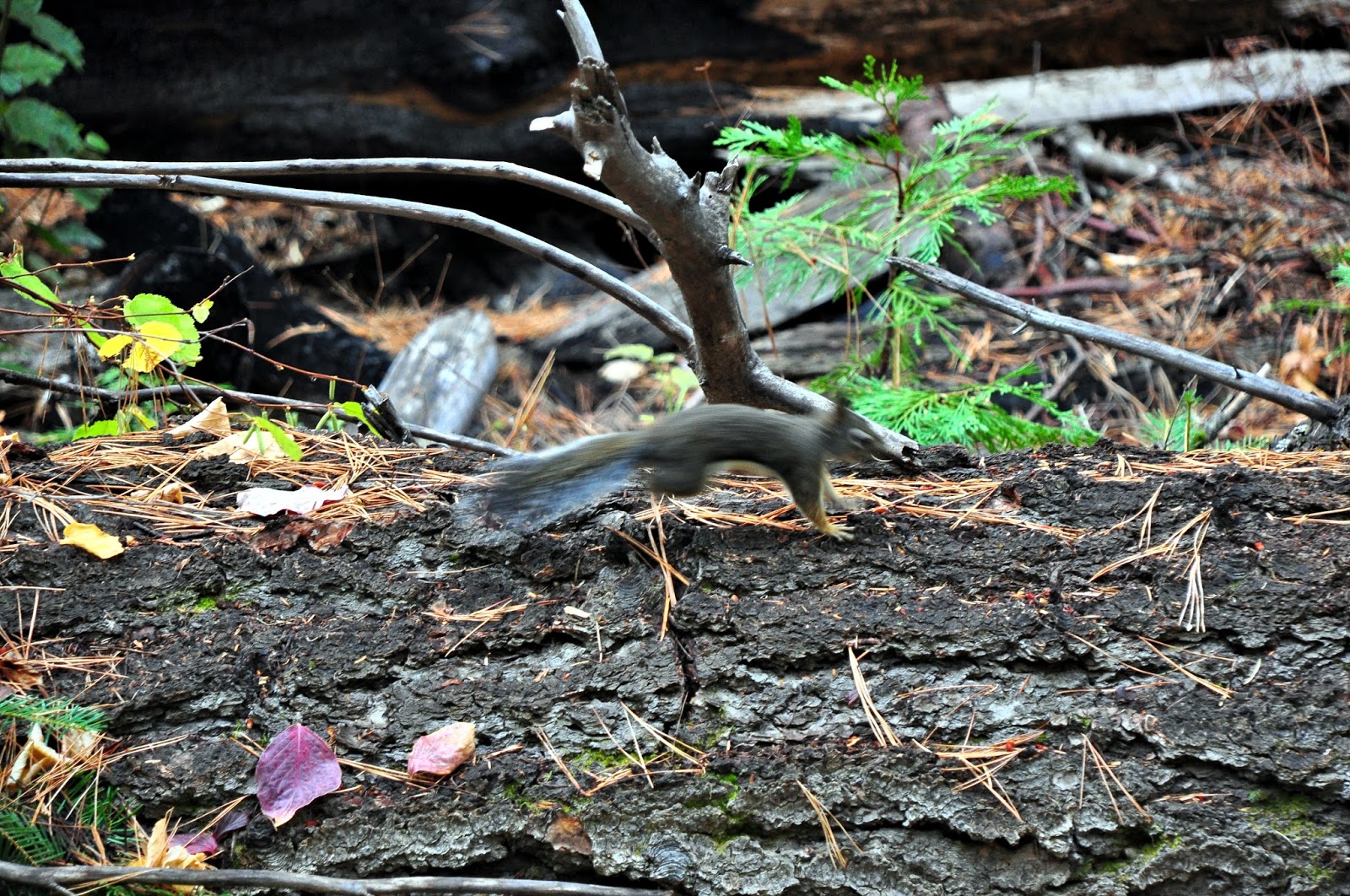 Thinking I was hearing a new bird to me, I searched all over until I finally realized it was these little buggers making all that racket. 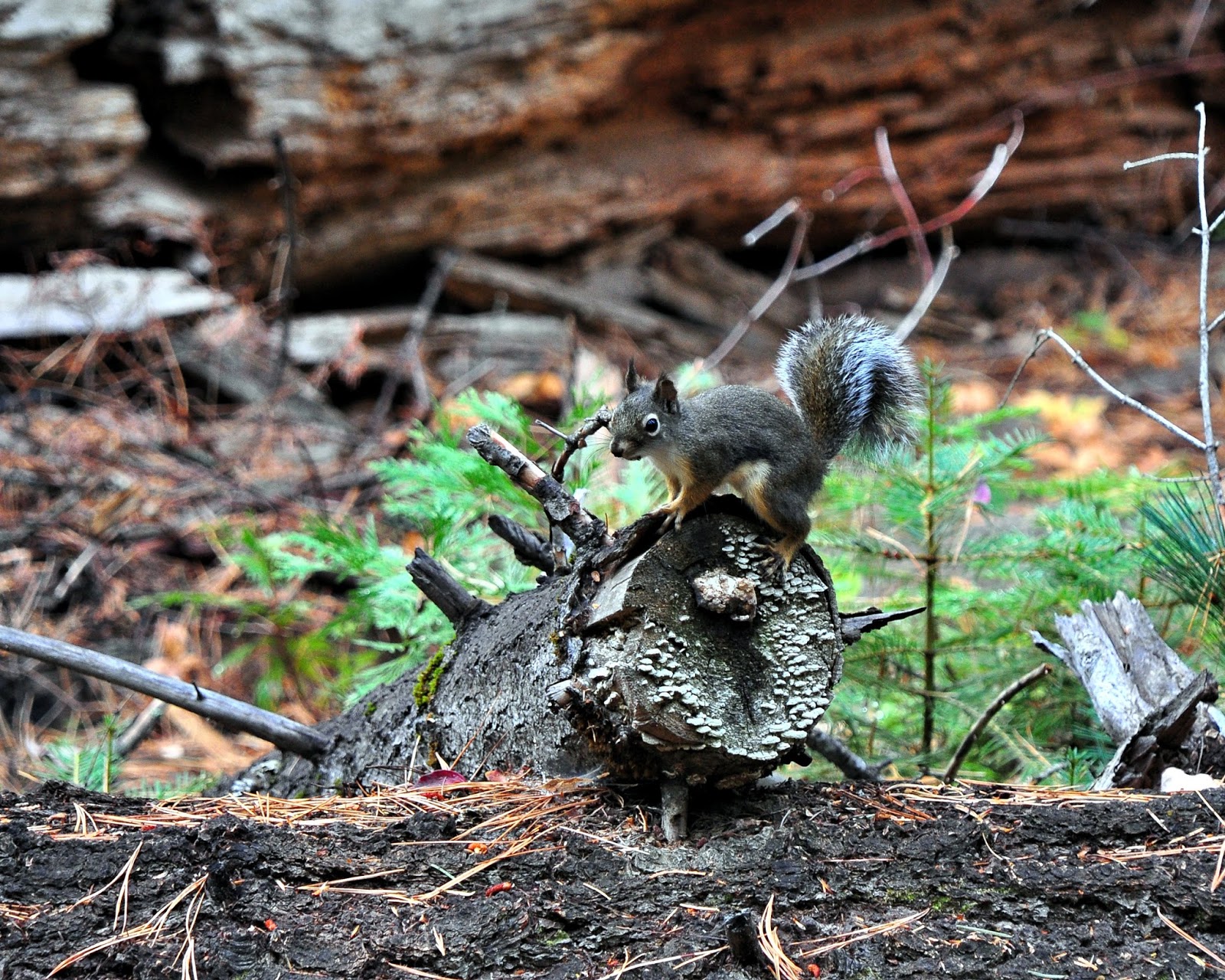 There's not much meat on them bones so I left them alone.  Sinbad would have fun with one of them but I doubt he'd know what to do.  Poor little guy, been an indoor cat all his life and never had a mother to teach him how to hunt.

They look very clever andd have such big eyes!

They are so cute.... lovely shots John.

Kinda cute little guy. They do make a bunch of noise, though.

They are quite sweet!