I went back to the mines.
To answer SC's question, they are after gold.  I asked some locals.
These two were posted Danger Stay Out.
I had to take a look. 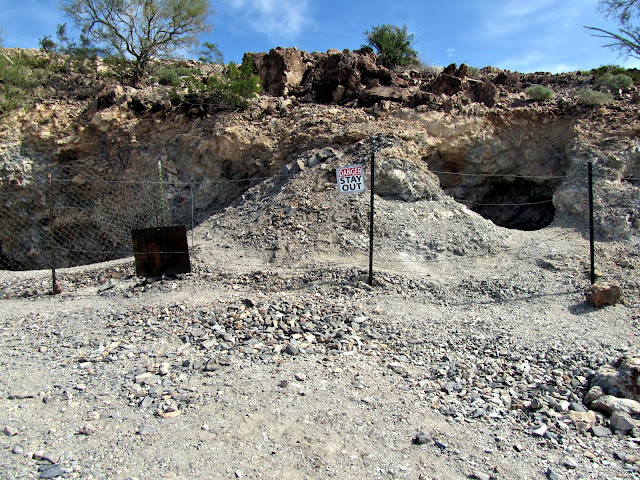 Okay, straight down at an angle.
I decided to mind the sign. 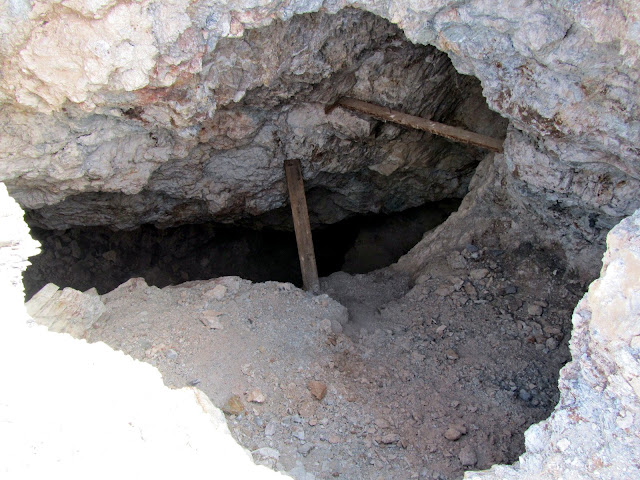 This one was even more so.
And to think the miners go down into that! 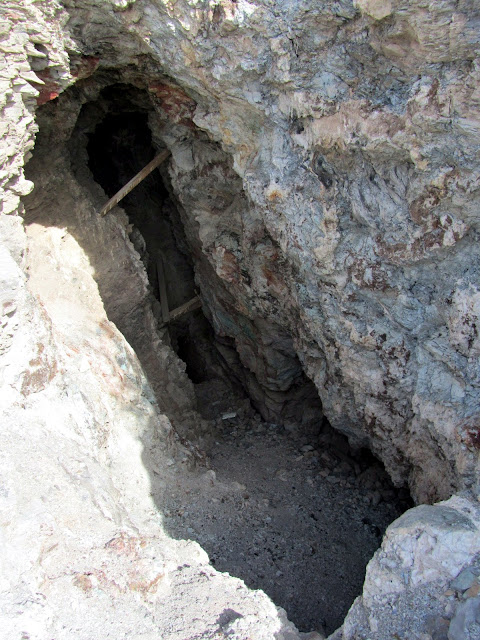 Another mine which was a dead end not too far in. 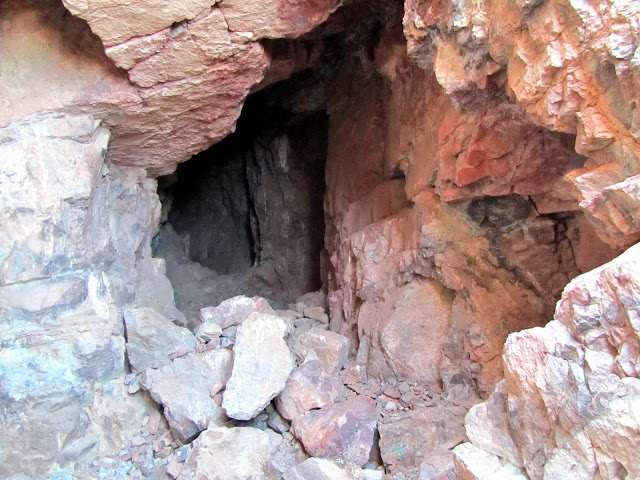 This mine I hesitated entering thinking as someone commented yesterday When I was young, "Yeah but now I don't think so."  Yet I took a step in to get out of the light, which led to another step and another and soon I was going for it. The shaft eventually open out almost straight up.
I thought I may of been in one of those two shafts mentioned above but I think this was different. 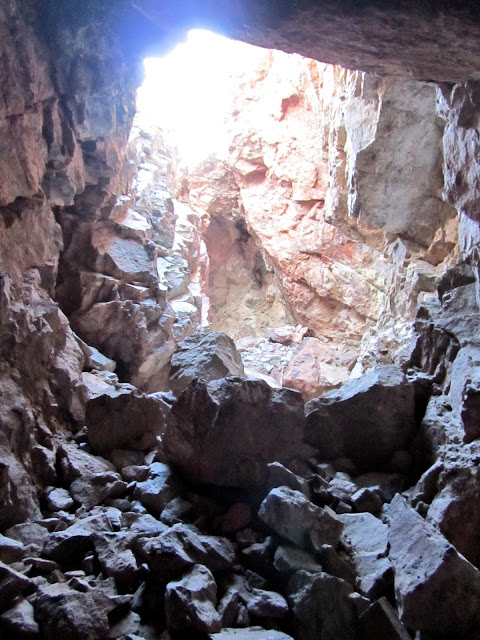 Watch out, nobody knows you are in there, don't be to curious.

Thanks for answering my question and who knows. Perhaps you find a nugget one of these days.

Such a cool find, John. Don't blame you for investigating :)