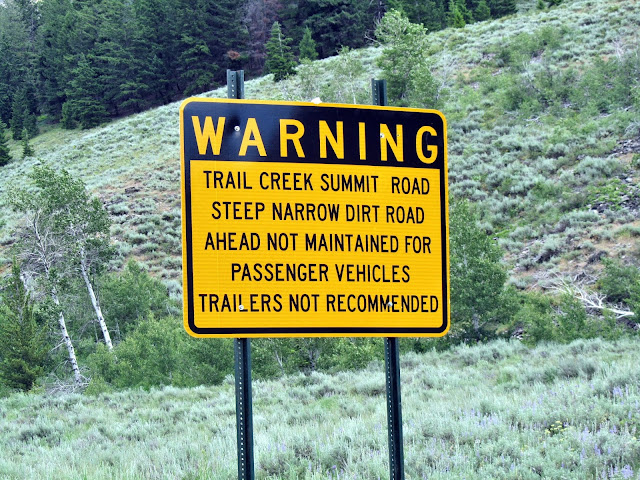 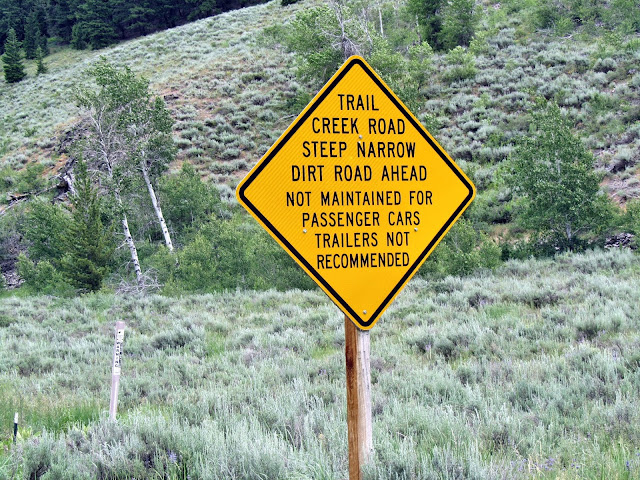 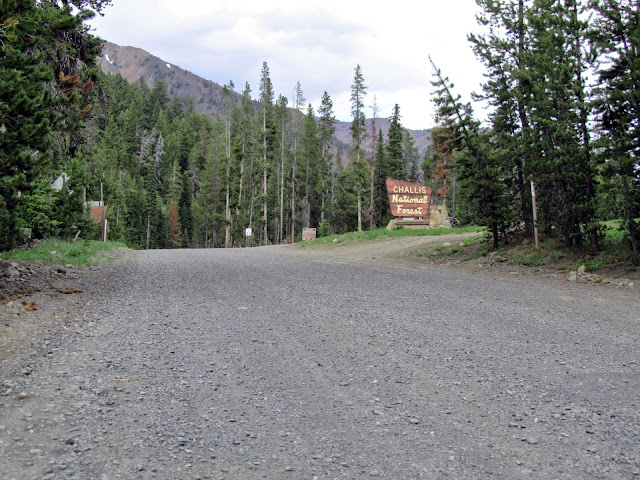 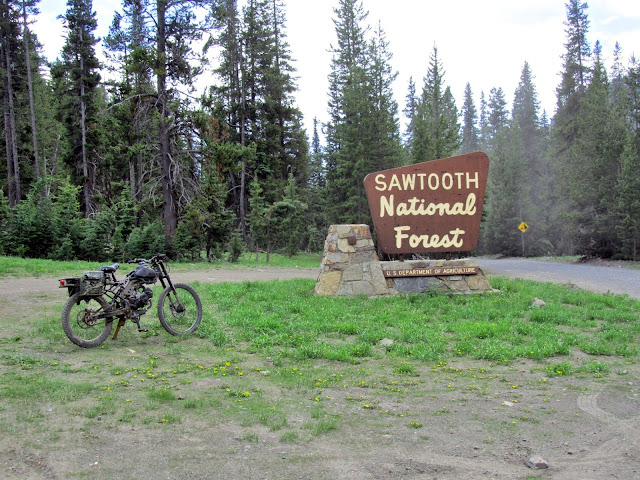 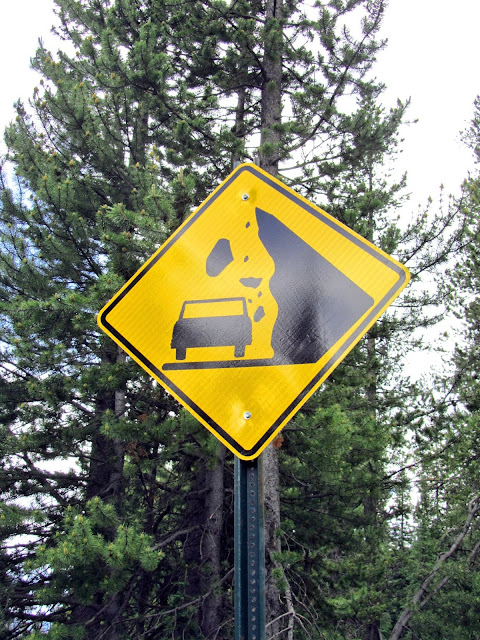 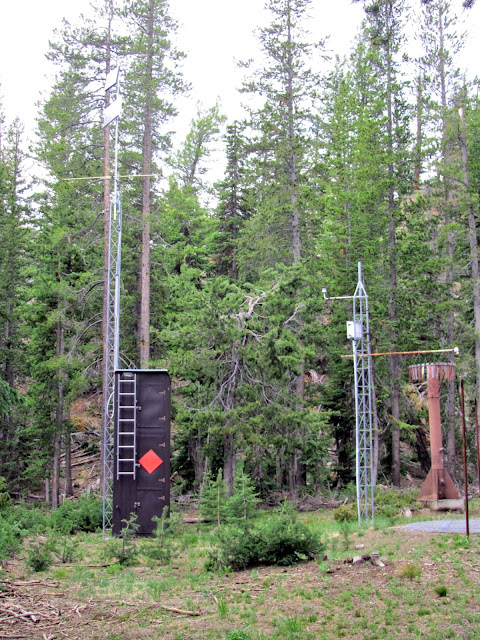 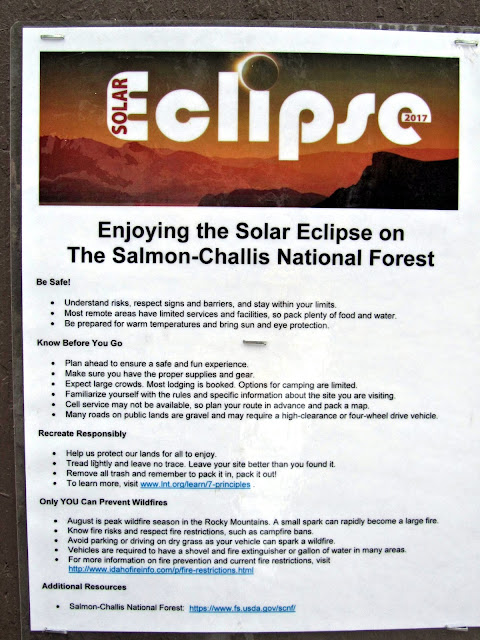 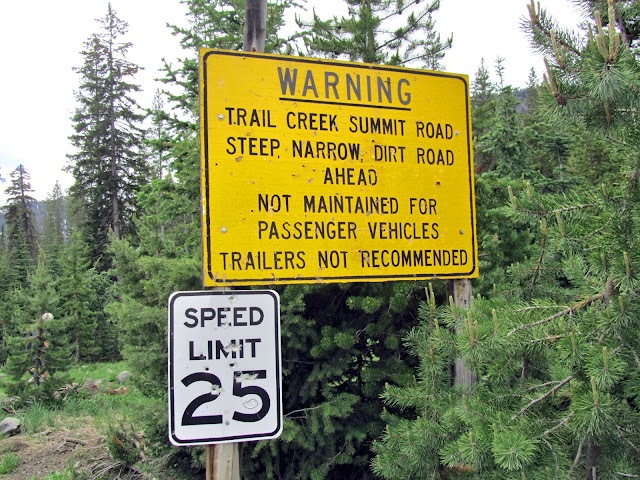 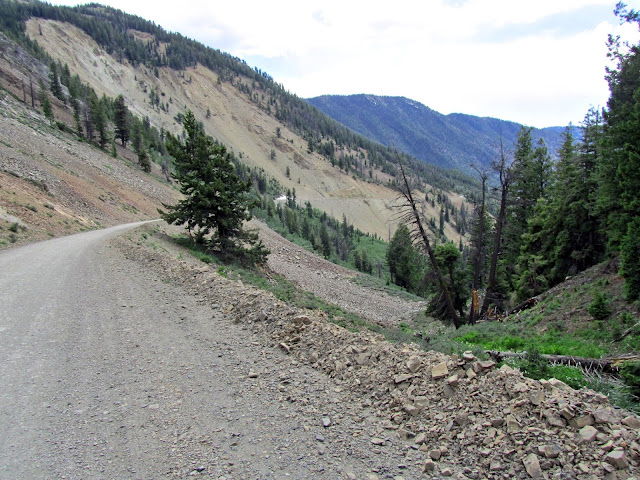 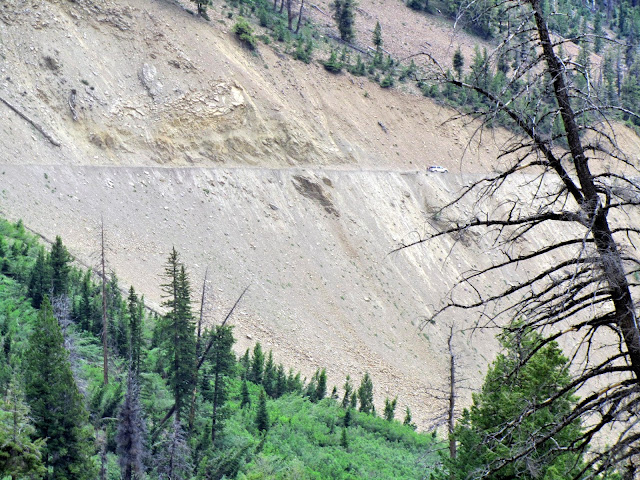 It is all policy, when the governement has warned the people they are not responsable for any damage or harm.

I find that landscape interesting but rather threatening but of course I'm used to green fields and rolling hills. The eclipse will be at 70% in my part of Canada, and I'm looking forward to experiencing it.

I didn't even know there was to be an eclipse!