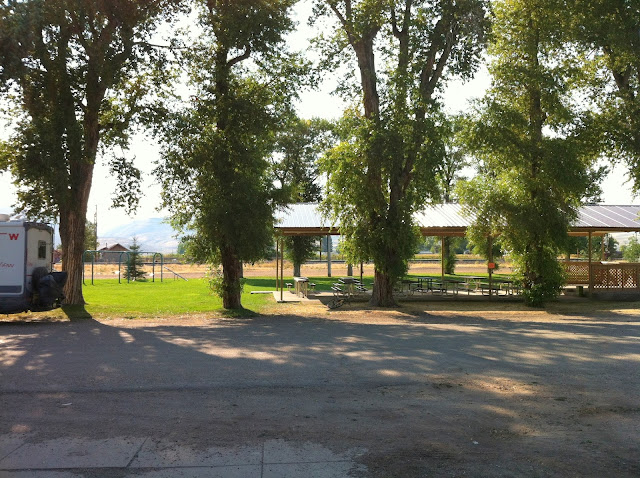 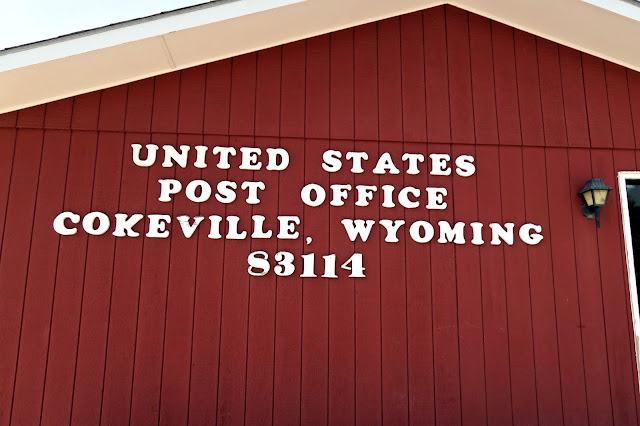 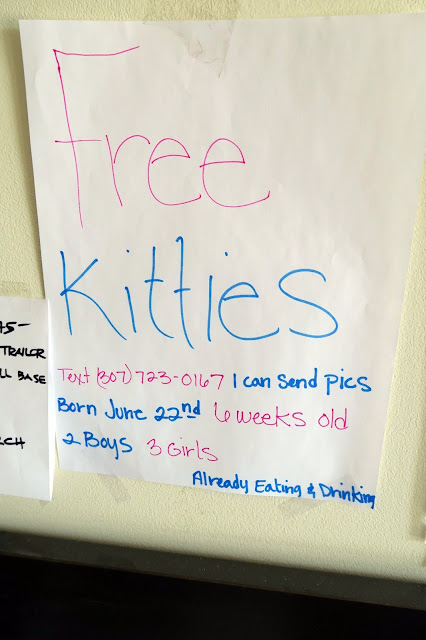 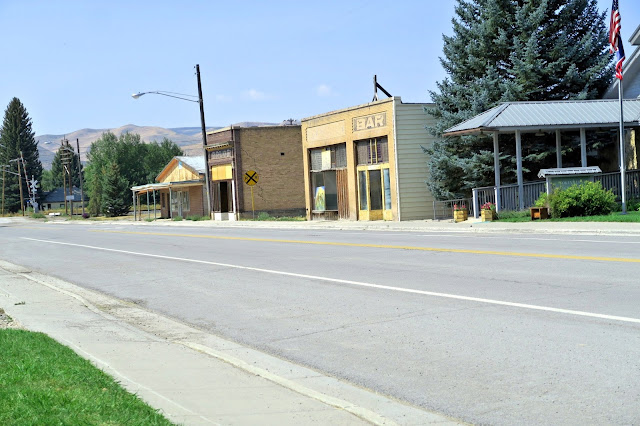 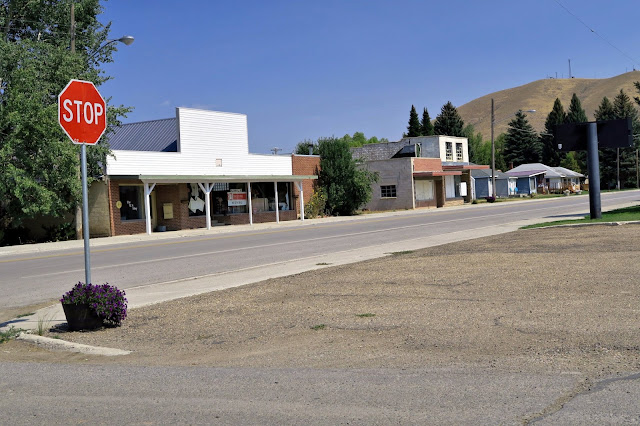 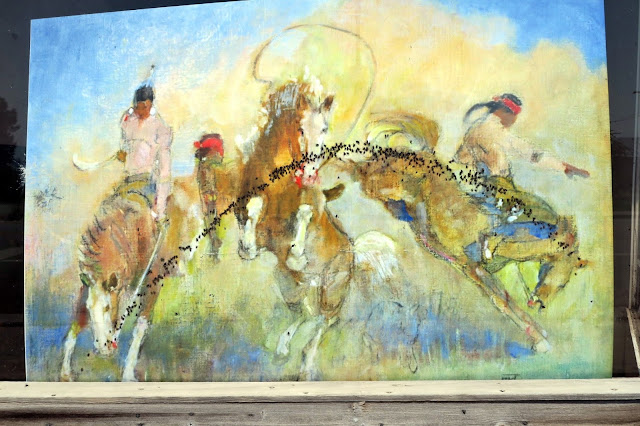 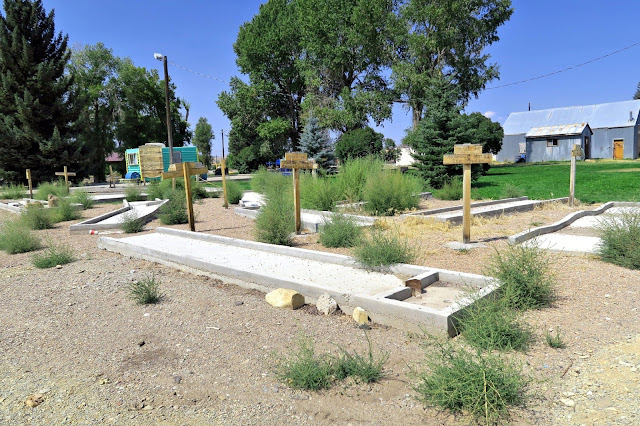 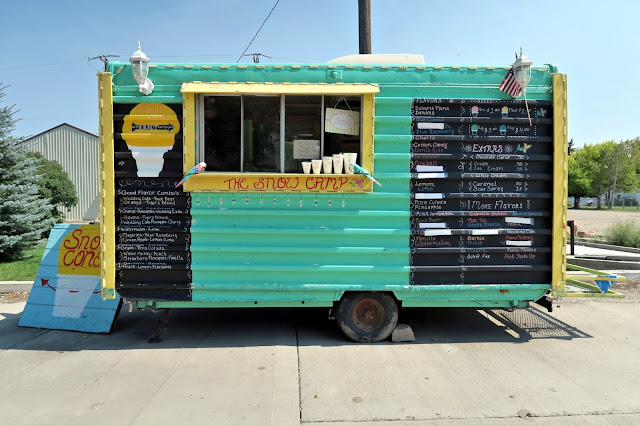 The Wikipedia page was interesting. I wonder where the residents go for groceries.

What a sad town.

There are probably many small towns across America that are suffering the same fate. Your pictures show no cars, no people, not even a stray dog. And the Cokeville Wikipedia page is fascinating. I wonder how many of those hostage children have gone on to live happy lives, or has the experience changed them in some way.....

As a resident of this cute town, i find the "sad town" comment a bit rude. We are small, but that's how we like it. Everyone knows everyone, it's peaceful, it's quiet, and its country to the core. Our little snow cone shack is actually usually pretty busy (as busy as a little town can get anyway��) our grocery store closed for numerous reasons. It's hard to make a business thrive here when there's only 550 people living here. We are known for the unfortunate incident in 86... but... we are so much more than that, which most people wouldn't understand. We really are a COMMUNITY, always helping others in need. I'm glad you were able to come and see our little slice of heaven. Come back during the 4th of July or memorial weekend. We have lots of small town festivities going on then! ��

I re-read what I wrote a couple of times and couldn't see where I wrote "sad town". Finally I saw it was a comment I received you were referring to. I love these little towns like Cokeville and try to plan my route through them as much as I can. Everything you wrote is true for most all the small towns I see. Although I didn't write it here, I am sure I may have in other small towns posts, there is no escaping the fact that it is "sad" these little towns are no longer what they once were decades ago. It is of no fault of their own, it is simply just a fact of our times. They do have what all big towns and cities do not...COMMUNITY. You already knew that. Thanks for your comment and visiting my blog.

They travel to Montpellier ID ... about 30 minutes.

I too happened upon the town of Cokeville, WY about a year and a half ago when my daughters and I, along with some friends, traveled out west for a much needed adventure. We stayed in a cabin on a ranch in the town for a few days and it changed our lives...coming from an extremely fast paced area of the country where materialism and entitlement are sadly the norm, my family and I could not fall in love with Cokeville any more, as it is the polar opposite. The town and it's inhabitants are the real deal. Even from our short stay it became apparent that the families of Cokeville are hard-working, salt of the earth people who have a tremendous sense of family, community, pride, and respect for the land, themselves, their neighbors, and their town. Characteristics that are so often lacking in today's society. I am especially thinking of one family that we were lucky enough to cross paths with who were some of the most likable, kindest people we have ever met. Our children spent a morning comparing the similarities and differences of eachother's worlds, it's something my kids will always remember. So, thank you Cokeville and it's wonderful inhabitants, we brought a little of you back with us and cannot wait to experience your little slice of heaven again :)

thank you! We love Cokeville too. Come back soon!