Red Dawn is a 1984 movie starring Patrick Swayze and Jennifer Grey.  It is about a group of teenagers in the fictitious small town of Calumet, Colorado who ban together to defend their town from an invasion of Soviet forces  Its a good movie and I would like to see it again.  It was filmed in New Mexico, part of which in Las Vegas.  The welcoming sign still exists to this day.  Just imagine the time and effort to create this sign all for a just few seconds of movie film. 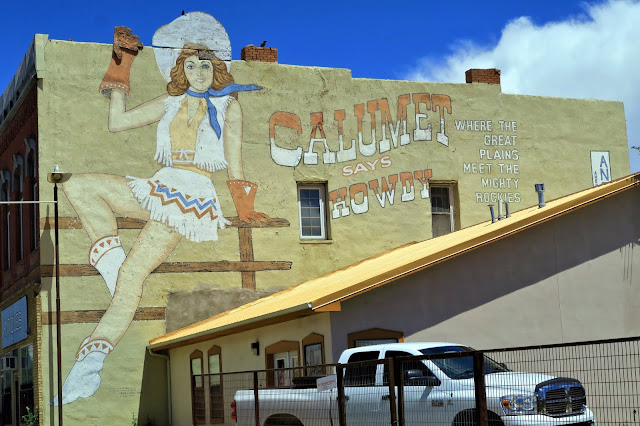 Although Las Vegas is a bit larger than most small towns we pass through (it's big enough to have a Walmart) I am happy to say Main Street is alive and well in Las Vegas.  This isn't Main Street but it does give a taste to the well persevered old architecture there is in this community. 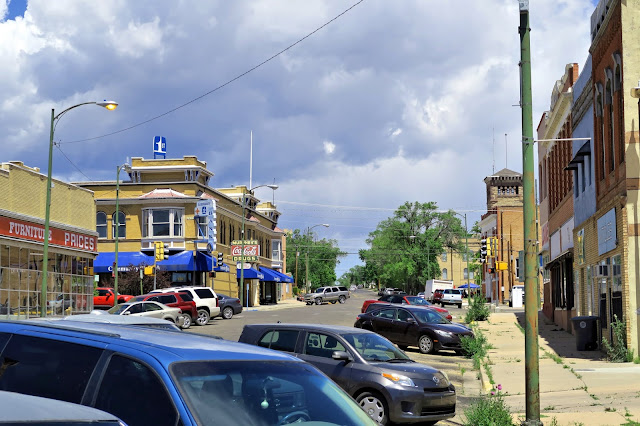