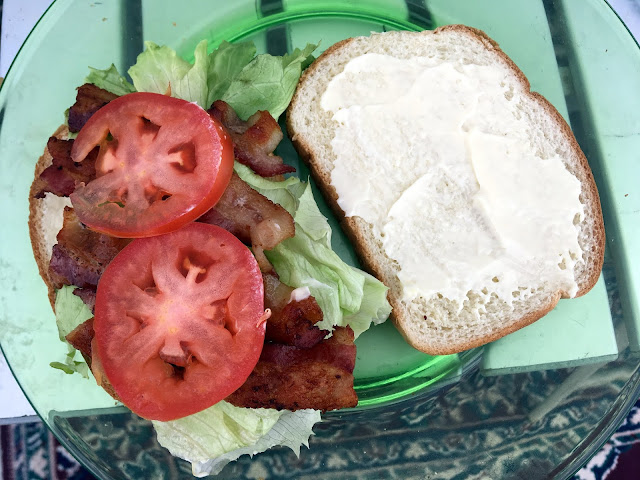 A commentor on the previous post had several good questions.

Do you see any wildlife, like rabbits or foxes?

Yes, there are jack rabbits for the most part as far as rabbits go.  Desert foxes are here but rarely seen.  Coyote are more likely to be seen and especially heard at night.  They prowl camps for pet food  (or any other tasty tidbits) left out.  Not a good idea to let your pet out in the evening or it may end up being coyote food.  Mice and kangaroo rats live here but have retreated to their burrows since it got cooler.  The colder daytime temperatures have forced the reptiles (rattlesnakes) into hibernation.

Not many trees around so perhaps not many birds?

Mesquite and palo verde trees are the only trees in the area.  There are a lot of dove who come by each evening to roost in the large mesquite near camp at night.  Where there are dove there are hawks.  Also quail are around plus the common sparrows, crows and ravens.

How often does it rain during the winter months?

Rain occurs a few times each month throughout the winter.  It never amounts to much, enough to be concerned about flash flooding.  Enough though to give the Little House on the Highway a good rinse.

And how cold does it get at night?

It gets down into the 40's (6-7C) at night for the most part.  Occasionally lower but never freezing. A look at the forecast shows 72F (22C) six days before Christmas!  That's why people come here in the winter.

Any gas stations nearby?

There are two large trucks stops (Loves and Pilot) at the west end of town off Interstate 10 which bisects the town.  In town there are three more gas stations.

Lastly there was the observation from another comment that there were too many RVs.  I agree.  But there is a lot of distance between them which isn't that noticeable in the photos.  The neighbors are nice, friendly and entertaining to watch.  But this could all change in the next month as more people arrive.  We talk about it often as to how long we can stay here before having to move out to a more remote location. As it stands now the most annoying thing is the noise from the nearby Interstate three quarters of a mile north.  The noise isn't so bad if the wind is out from the south.  At any rate, staying here in the long term visitor area was to be a test for me this year, to see if I could deal with it.  So far it's been fine.


Our neighbor came by yesterday and treated us to bacon, lettuce and tomato sandwiches (photo above). So you can see there are benefits of what appears "too many Rvs".

The BLT sandwich looks pretty good to me! Thanks for the answers to all the questions.

That is one of my favorite sandwiches! Nice neighbor!

Your post inspired me so I had a BLT sandwich for supper yesterday!