You will recall my removing the water pump inside the RV, cleaning it up a little and it then began working like a champ.  Well a few days afterwards it began acting up again.  Two mornings in a row it ran and ran before building up pressure and shutting off.  So there was no avoiding it.  I needed to replace some parts.  There are only two moving parts inside.  The diaphragm... 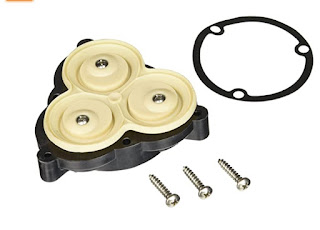 ...and the valve assembly. 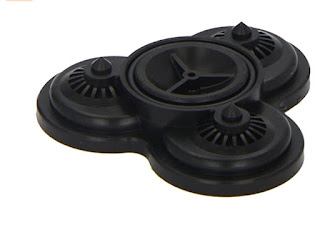 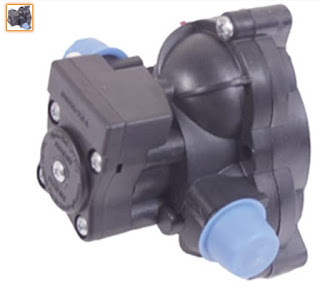 The next morning the pump came on and shut off right away just like it was supposed to do.
The order will arrive next week.
I'm putting it in regardless how much the pump wants to mess with me.