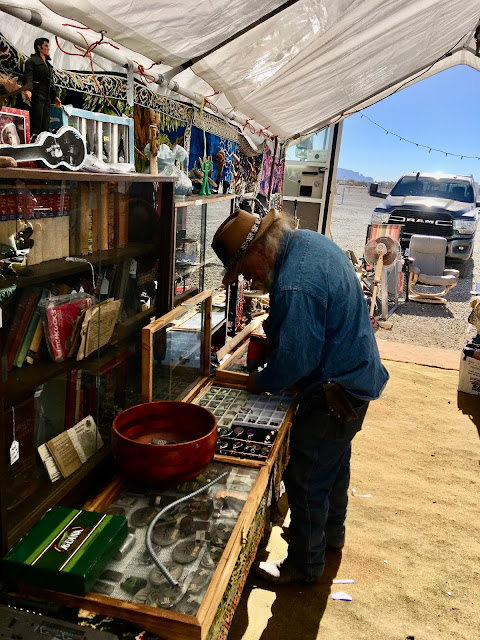 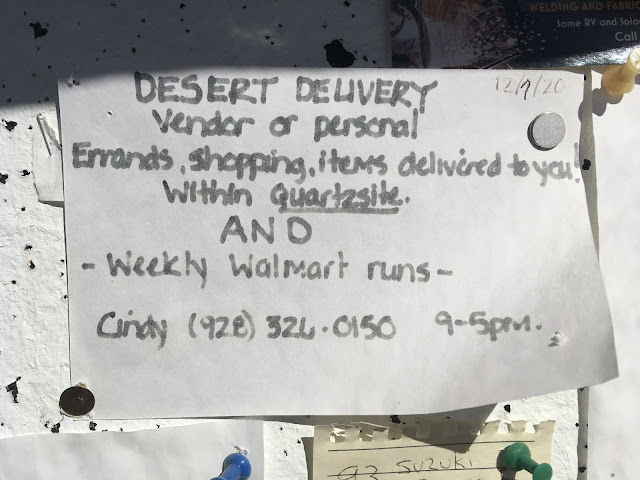 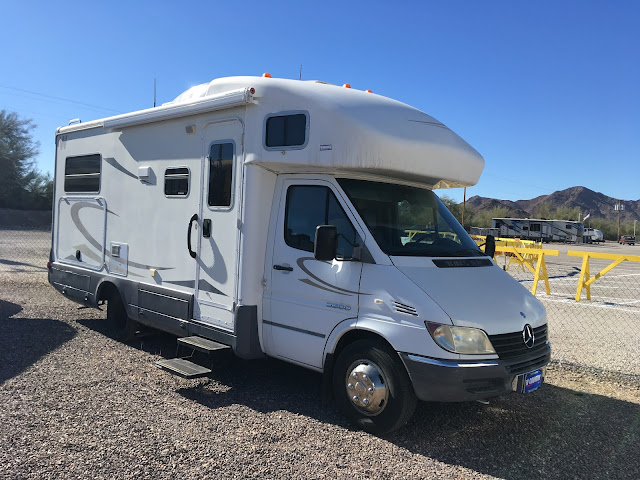 I wonder where the gentleman with the shop gets all his merchandise. I see Elvis up on the top shelf, and Gumby on a lower one. I suppose it's legal to carry a gun on your hip? Loaded or not? I wonder if he's ever shot anyone.