One afternoon we went for a walk down the road to see what there was to see.  There wasn’t much but I did find a phone that had been run over by a car once or twice. 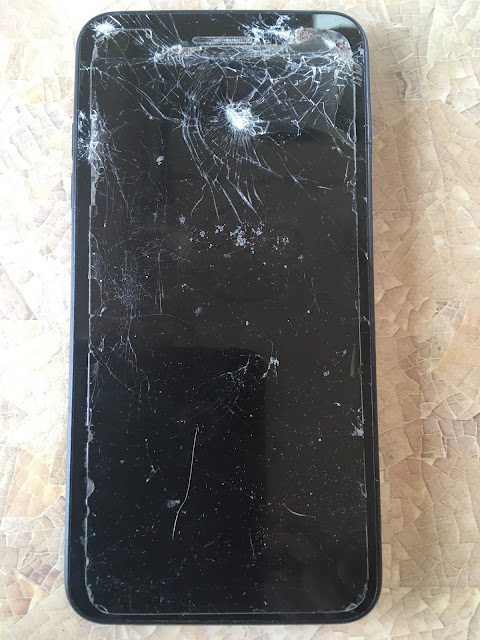 The back was missing and the battery had been dislodged but still fit in despite it’s smashed condition. 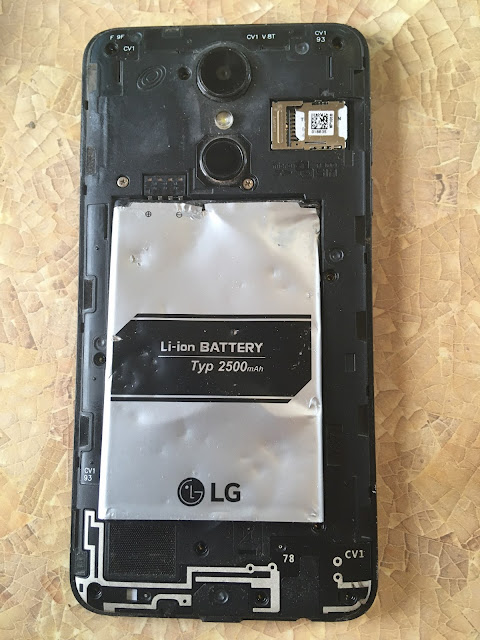 You can imagine my surprise when the phone fired up once I plugged it in to a charging cable I had that fit.  One amazing tough phone.  It would only stay on for two minutes and then shut down with a message about an incompatible battery, no surprise considering the shape the battery was in.  But after several tries of restarting I was able to determine it probably belonged to a woman.  There were some photos on it, mostly scenery pictures somewhere by a lake in the Pacific Northwest.  I looked up the phone make and it was a prepaid Tracfone one can pickup for under $30.  I took it apart out of curiosity.  Not much to it. 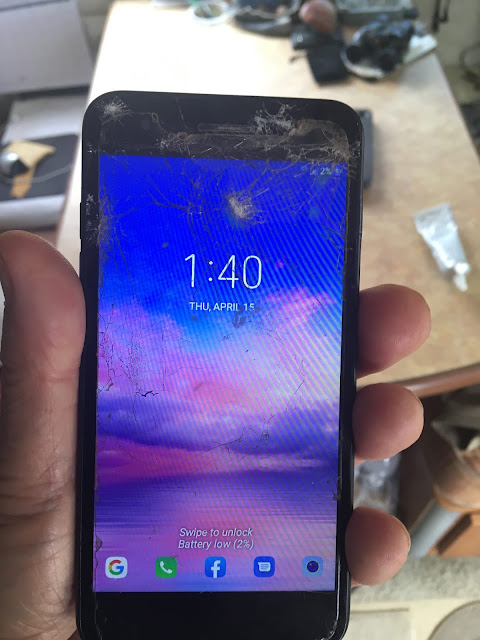 What is Beans looking at? 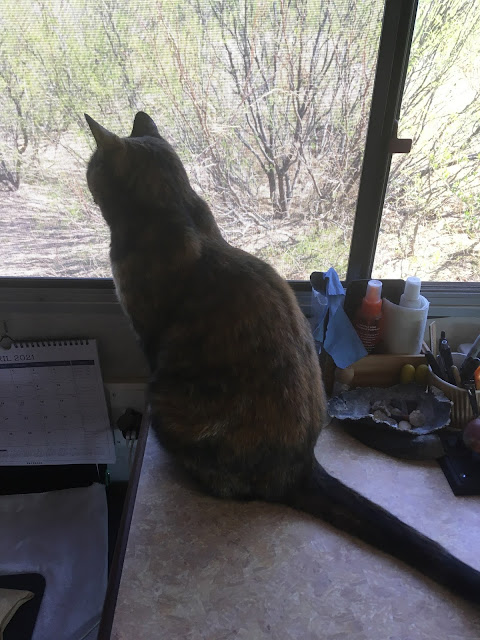 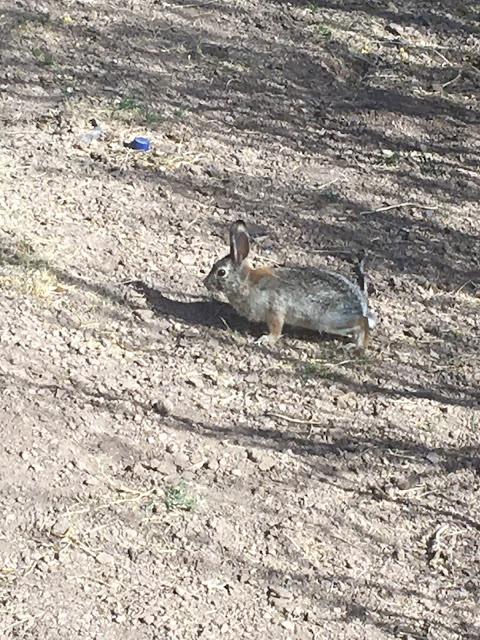 As you read this we will be on the move once again seeking out someplace new to stay at.

I wonder how long that phone had been on the road. Amazing that the battery was still alive. Tough technology.