The Dead and the Dying 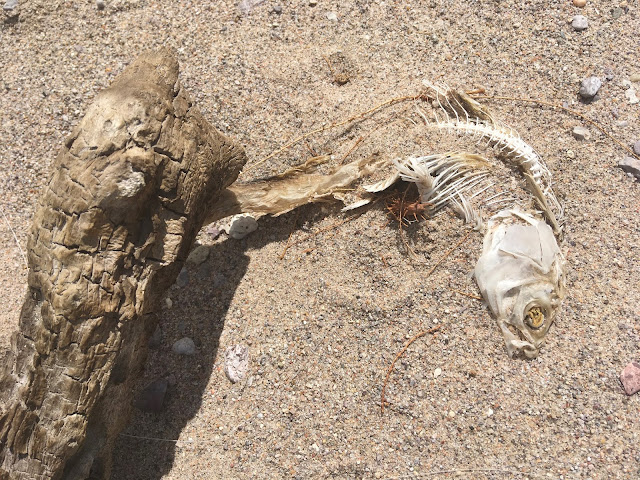 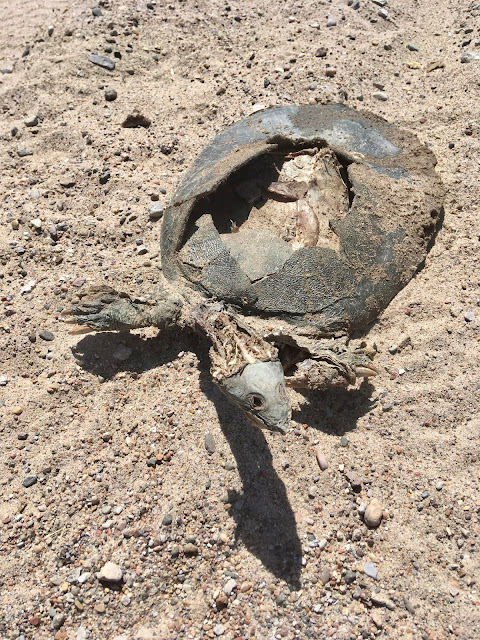 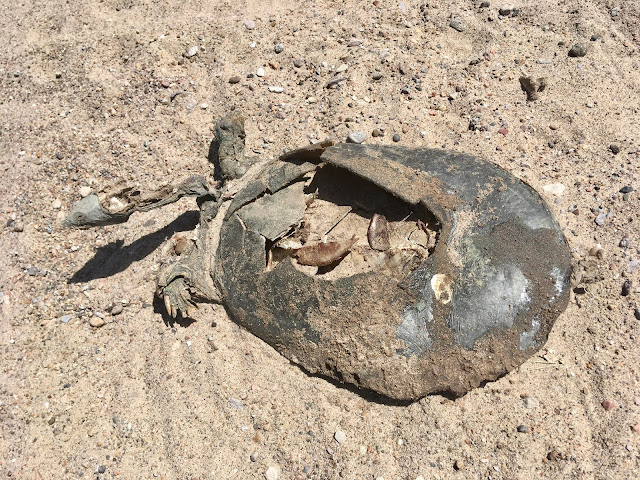 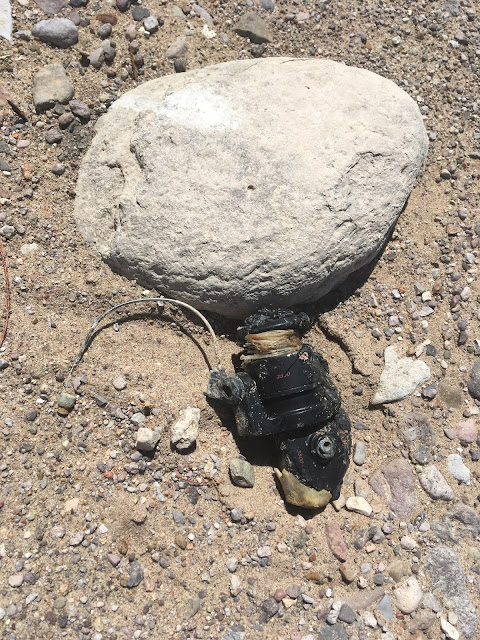 A dying lake
While updating my journal which will be come this year’s eBook I looked up Elephant Butte Reservoir for some additional facts.  I was surprised to learn that it was constructed back in 1915-16 and would be the largest man-made reservoir in the world when filled.  It held that distinction until 1970 when the Aswan Dam on the Nile River in Egypt was completed.
Today it is just a puddle of its former self. 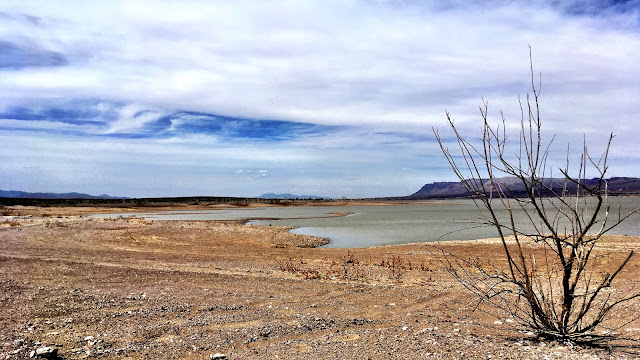