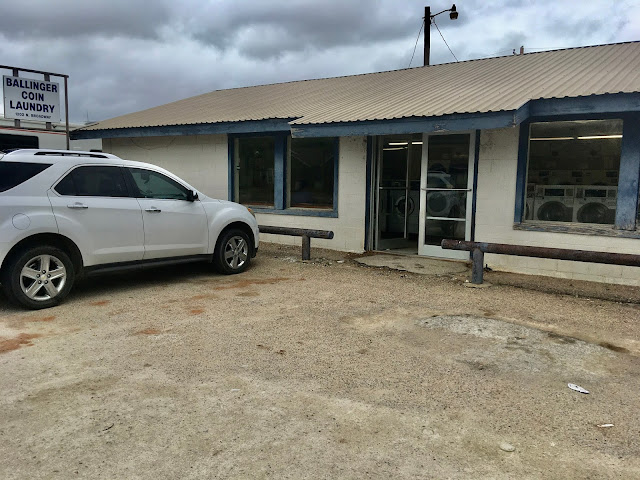 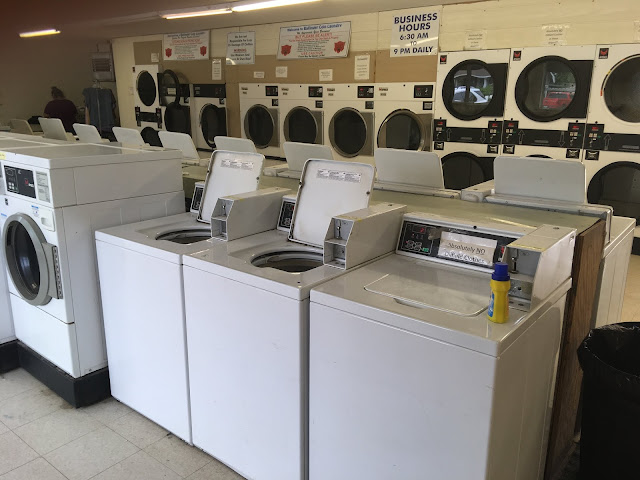 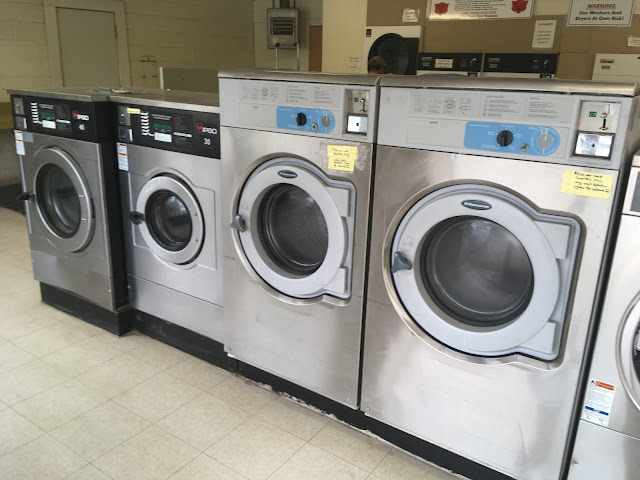 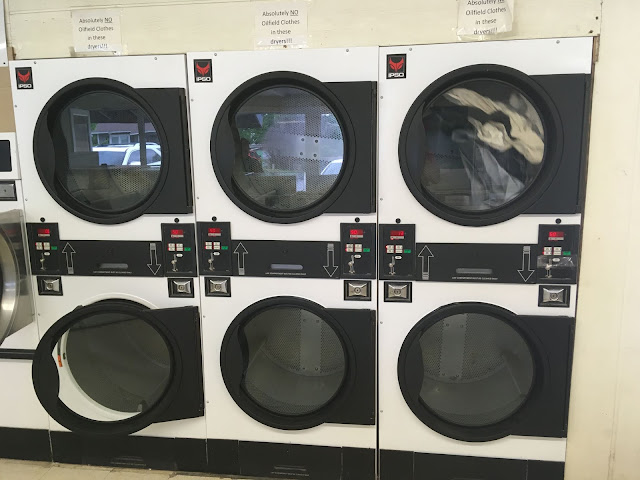 I had to laugh out loud reading your adventures in the laundromat! Glad you had a successful outcome.... and had some nice conversations along the way!

I had to go to the laundromat about 10 years ago when we lost electricity due to a hurricane. I didn't mind because everything worked and they had laundry supplies. I also listened to an audiobook. One lady lost her money in a few machines and of course nobody was attending the place, so I gave her money to get her laundry done. She thanked me over and over.

Bahaaaaaaa....you have the right attitude. I just got irritated and grumpy. You saw Las Vegas!