Between Capitan and Lincoln, New Mexico

After we settled in I got on Google Maps to see where this cave was located.  Seems that we drove right by it when we came in and didn’t even notice. 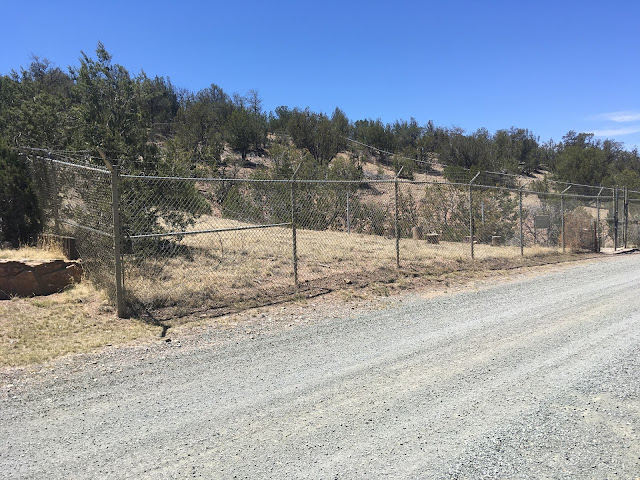 As you can see, they don’t want anyone going in there. 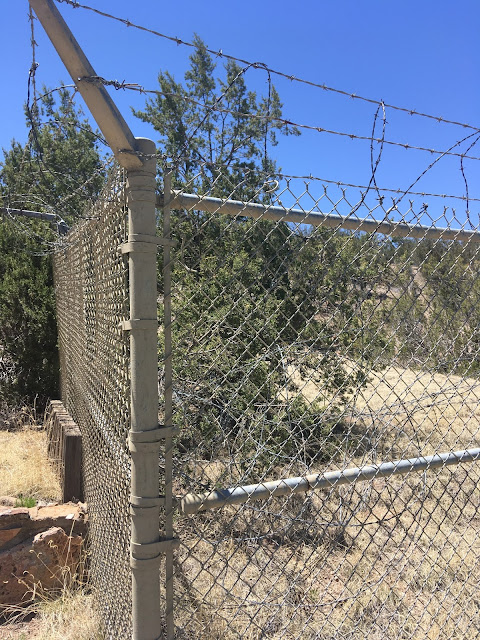 They are really serious about keeping you out. 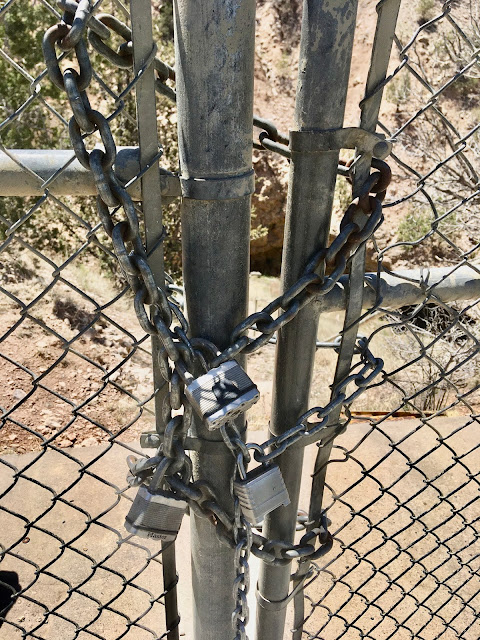 And here is why.  It is for the protection of the bats that live within the cave who are vulnerable to White Nose Syndrome. 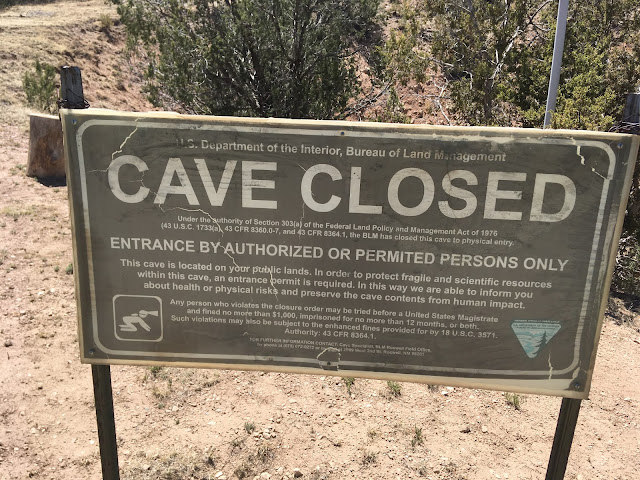 This is a fungus that is deadly to bats.  They become infected with it while hibernating and millions of bats have succumbed to the disease as it spreads to the membrane covering their wings.  It is believed that the fungus can be spread from cave to cave by humans with fungal spores on their clothing.  I whole heartedly support the closing of caves to protect the bats.  I don’t support the closing of showers. 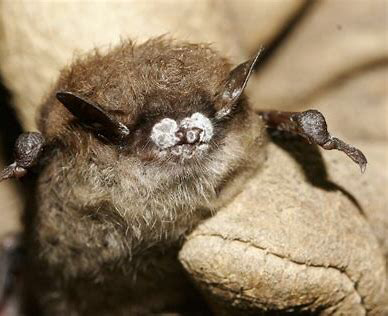 This cave is quite impressive in that it is over 42 miles long making it the 11th longest cave in the U.S. and the 43rd longest in the world.  Approximately 35 miles have been mapped.  Think about that.  Mapping 35 miles on foot on the ground out of doors.  Now do that underground in the dark. 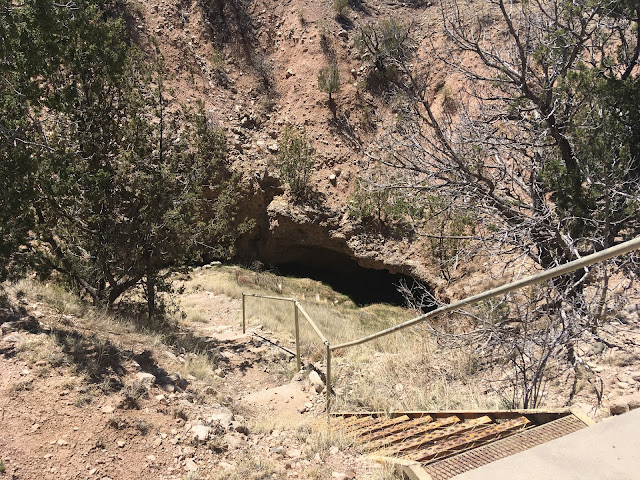 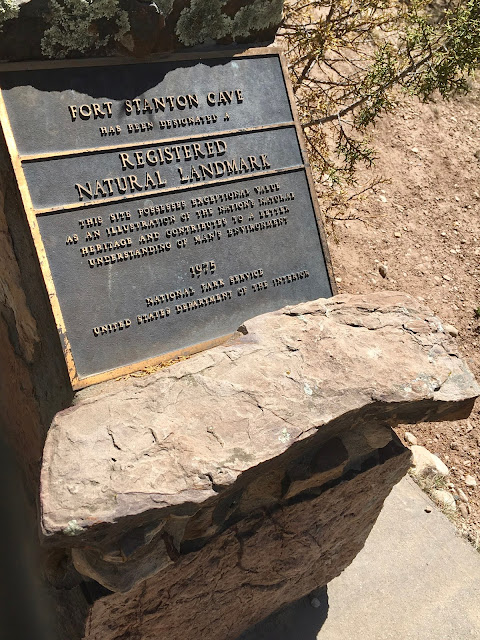 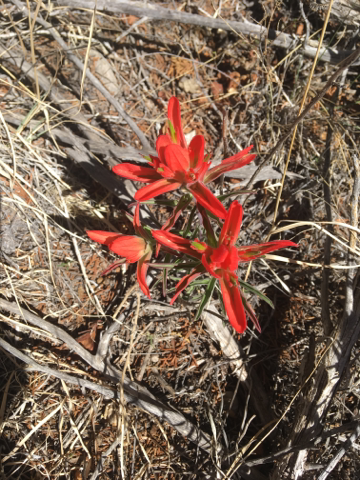 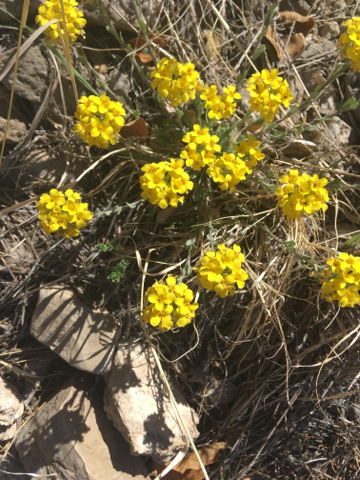 42 miles long, that's pretty incredible. I've been in a huge cave like that in Slovakia, had to ride on a train to get a long way in.

There were some images online which looked pretty amazing although I wasn’t all that sure if all the images were from this particular cave. Ya can’t always trust what you see on the internet you know.