I was sitting on the edge of the dock with my legs in the water when a snake swam by.  Oh, that’s just lovely.  And I have been going in there.  I have seen several more since then, just sticking their head above the surface of the water looking at me.  I have also seen a couple real big heads too further out which were probably turtles. 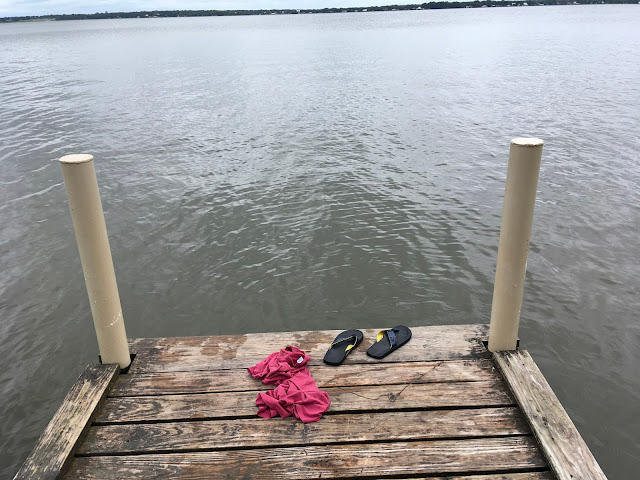 Three years ago when here before I nearly walked on a huge black snake thicker than my arm lying among these rocks at the boat ramp.  Scared me for all I could think of was Water Moccasin!  I looked into it later and learned there are only harmless water snakes in the lake. 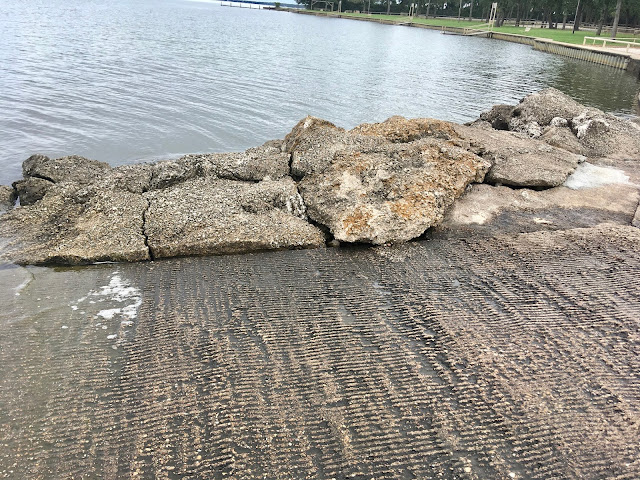 The rocks dumped at each end of the jetty are filled with sea shell fossils.
No idea where they were trucked in from. 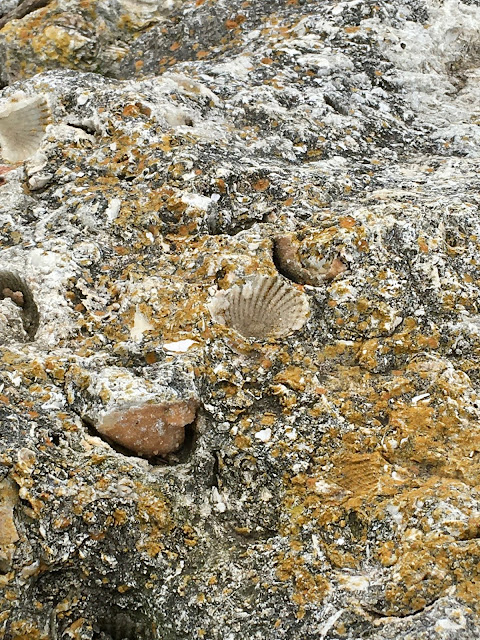 I am still going in the water.  The snakes are more afraid of me than I them.

Here, this will make up for the scary snake stuff.

Isn’t that just the cutest? 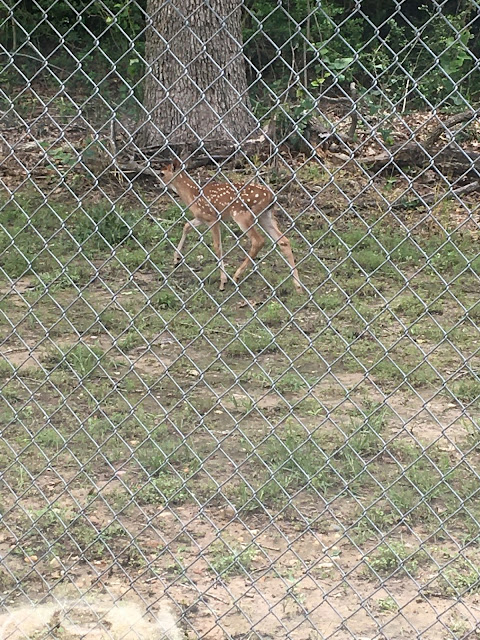 While rafting in a stream in FL with my two teen sons once, I got out and pulled the raft up a shallow side creek. Then I joined the boys to let the water carry us back down the slow moving run (that's what they are called, fed by crystal springs). Then we looked up to see a moccasin in a low hanging branch over our heads, and he showed us his nice white inner mouth...we paddled faster out of his territory, you'd better believe it! That's why they're also called cotton mouths.

I don't think I'd like to be in the lake water with the snakes. I grew up by the sea, and have never trusted what swims in lakes! The sea shell fossils are remarkable, would love to know where they came from.

Wow! I lived at a lake when I was a kid until I got married. Thankfully we never saw any snakes.