Camping is Not Like How it Used to Be - part two

Why did I think I can’t do this.

The camp sites were so close together that your neighbor was right outside your window or door.  You can hear them talking or arguing all the time.  Their music is playing and many modern RV’s have outside televisions so you hear that.  There is no escape from any of it. 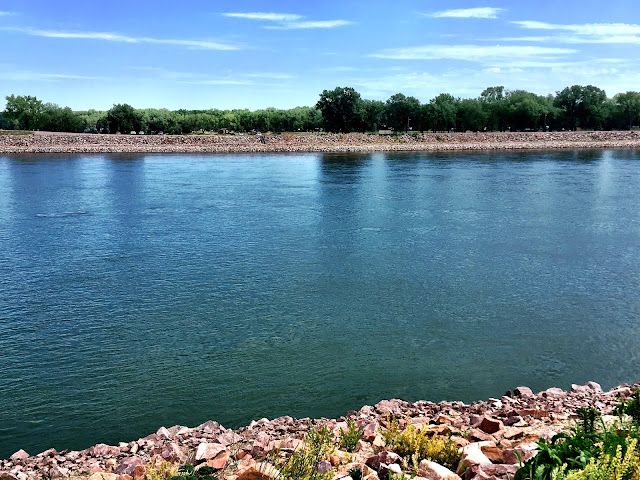 One of the three open sites I could have taken had four frat boys sitting outside drinking and whooping it up on one side and on the other side was an unseen dog barking incessantly. 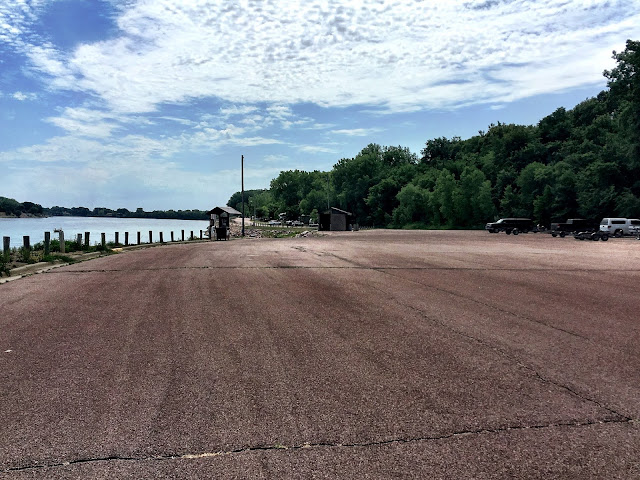 After I secured my spot in the tent camping row the park ranger stopped by in the early evening.  He wanted to talk with me.  I put my shirt and pants on and stepped outside.  Nice young man.  He simply wanted to know if I had paid to stay as he found it unusual for a RV to be in the tent row.  I told him yes and how camp host Shane had helped me out.  What I couldn’t understand was why he didn’t simply have a tablet he could refer to online for all the sites, who was in each spot and for how long.  After a bit of going back and forth I finally learned the rangers had to give their tablets to the camp hosts and now had nothing to work from.  Well that is weird but hey, this is a government agency so what else could one expect.  And too, he could have checked with Shane so as not making me put on my pants and shirt.
He thanked me and being as I had no tag receipt for payment like in the old days to show him or display in my window he said he would go down and check with the camp host to verify I paid.
Ok, think about that for a bit. 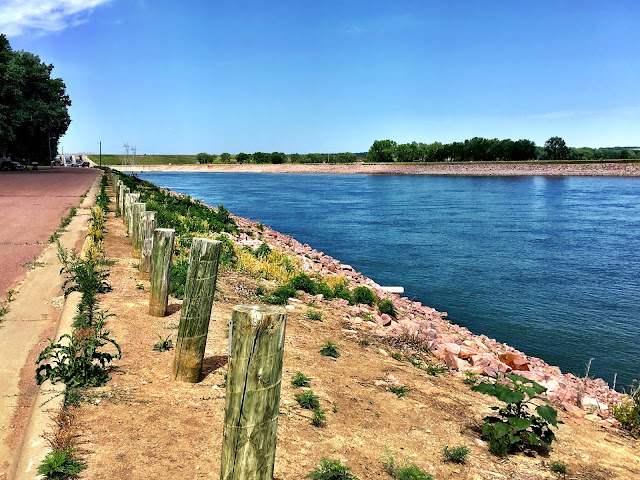 Having to make a reservation to camp in a campground is making a commitment.  You will be here at such and such date.  This strips away the freedom of travel that I enjoy.  I am a wanderer.  I never know exactly where I will be nor when I will be anywhere.  These government run campgrounds should set aside a number of sites on the good old first come first serve basis as in the old days.
Aww John, you are thinking ‘in a perfect world’.  This is now, deal with it.

How much does each night there cost? - Mary

It was $16 for the hookups sites, $14 for the tent sites. This was Army Corps of Engineers. The state park sites nearby were more at $20 or $25? I have an Interagency Pass for 55 and over and got the tent site for $7. It wouldn’t apply for the state parks; it is only for Federal parks. That pass gets you in free for all National Parks and monuments.

LOL. My reaction to ranger, "bruh, why didn't you do that in the first place?!"

Cause he wanted to be nosey, that's why.