Fort Union was only a few miles away from Fort Buford.  In fact, in the day they could see each other.  Where they differed was Fort Union was a company owned trading post whereas Fort Buford was strictly a military fort. 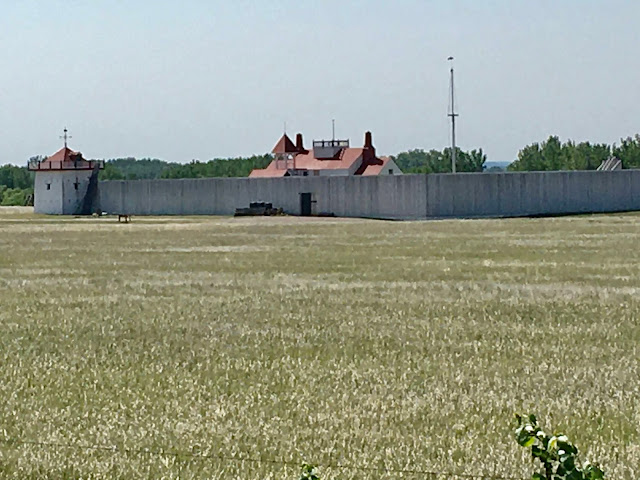 I had the impeccable good luck of arriving at the very same time as did a large obnoxiously annoying family where the father loud-talked on his phone most of the time.
I spent most of my time avoiding them. 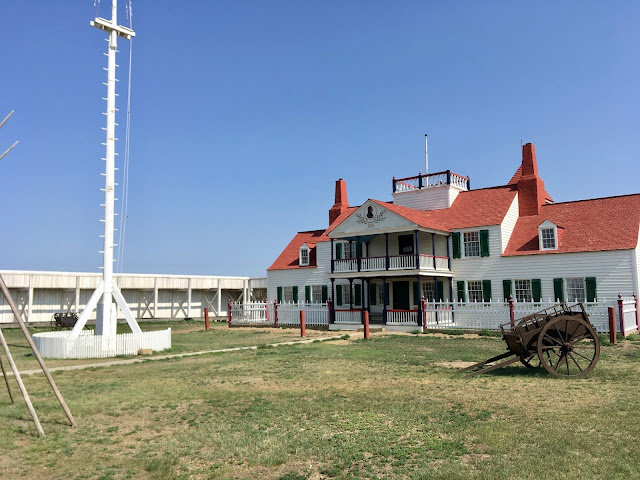 The fort had the good fortune of having a Swiss artist there as a company clerk in 1851.  He left behind many detailed drawings of inside and outside the buildings including day to day activities from which very accurate reconstruction was able to be done. 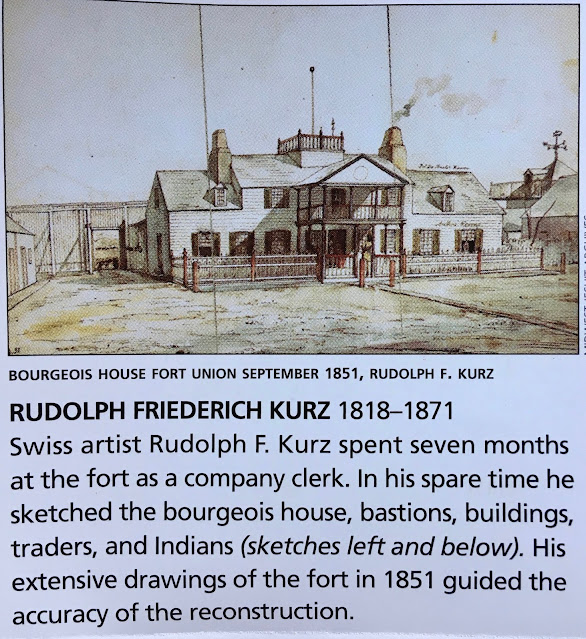 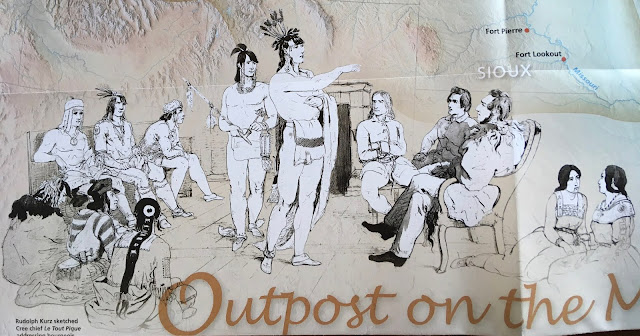 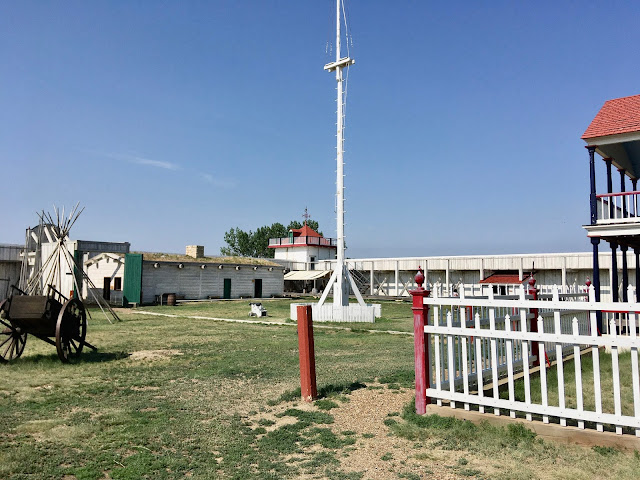 I did learn how wood barrels and casks were made and why the filler plug is on the side.  They filled the casks while lying on their sides allowing all of the air to escape and none be trapped inside spoiling the contents.  I also learned that they would cut large chucks of ice from the frozen river in the winter and place them in the underground ice house.  That ice would last well into August. 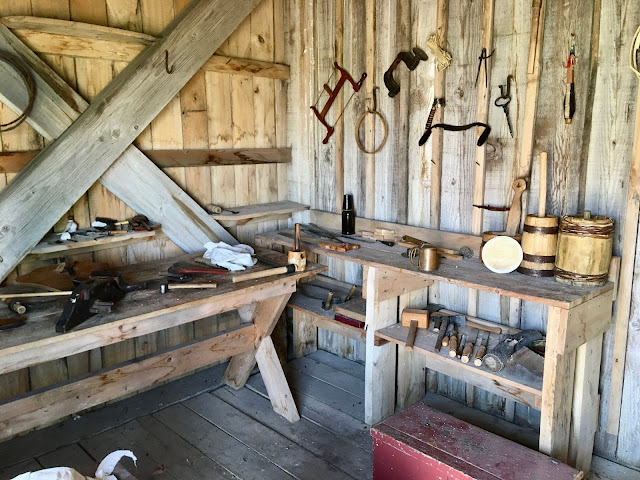 This shows how the course of the Missouri and Yellowstone rivers have changed over time.  Fort Union had the bank of the Missouri right at their front door making for the loading and offloading of goods easy. 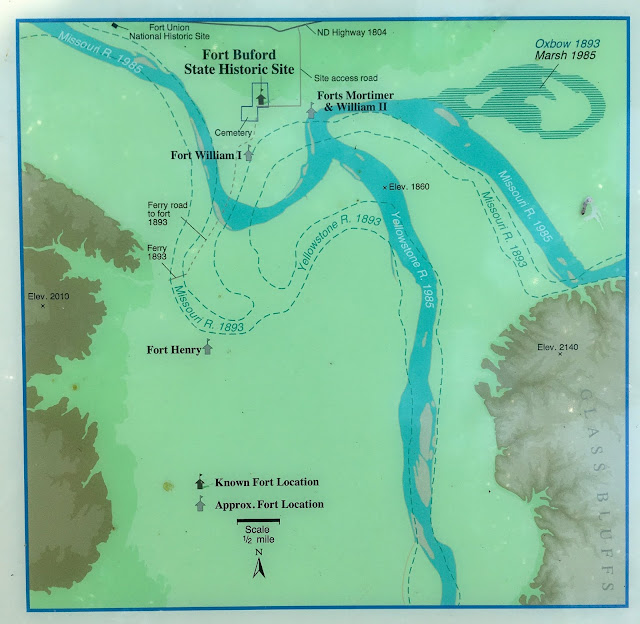 You can see that in this screenshot even though the Missouri has slipped a bit down since. 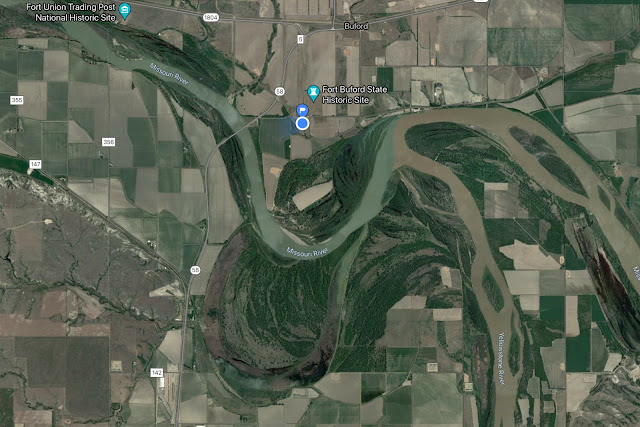 Keep in mind that anytime I mention the Yellowstone River from now on William Clark of Lewis and Clark fame passed through here in 1806 and camped here and there along the river.
Posted by John @ Beans and I on the Loose at 11:00 PM

What beautiful country...and thanks for including the maps. I'm assuming the rivers are flowing toward the right side of the maps...though at first I wasn't sure. The muddy water gives it away. I'm glad that Swiss artist Rudolf Frederick Kurz made that wonderful art work of Fort Union. Excellent depictions of the Natives! Sorry you had to avoid Mr. Big Mouth.