We passed through the town of Hamilton, Montana.  I was shocked to see a Kmart store.

This I had to see inside. 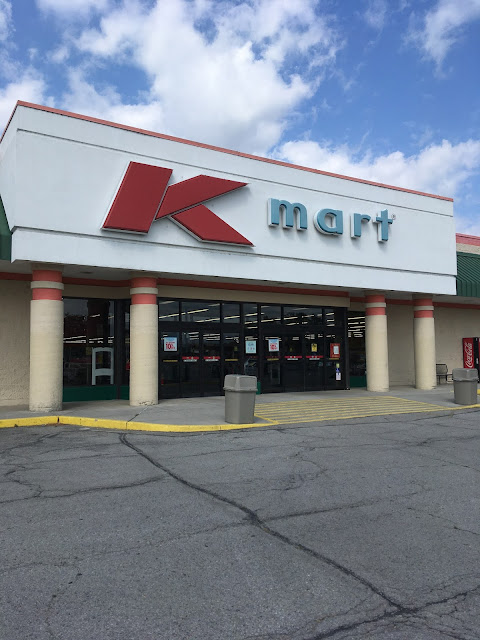 I asked the lady who greeted me at the door about it since I thought Kmart was no more.
She said a private party bought the store.
“And they were allowed to keep the name” I asked.
Yes. 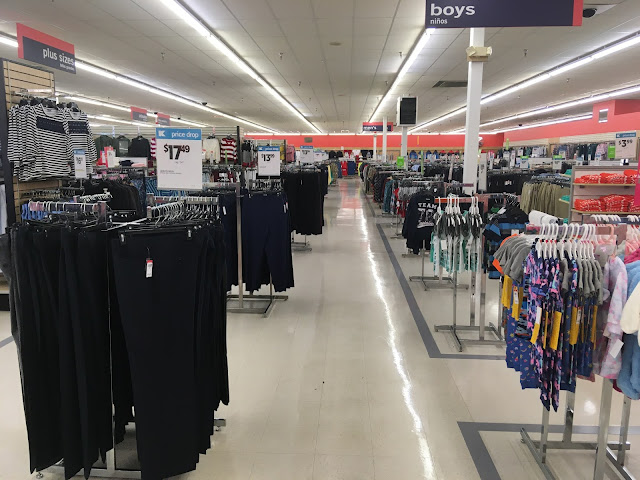 I asked if she knew of any other stores still in existence.
She told me there were eight in the country.
Later I looked on Wikipedia and it stated there are seventeen. 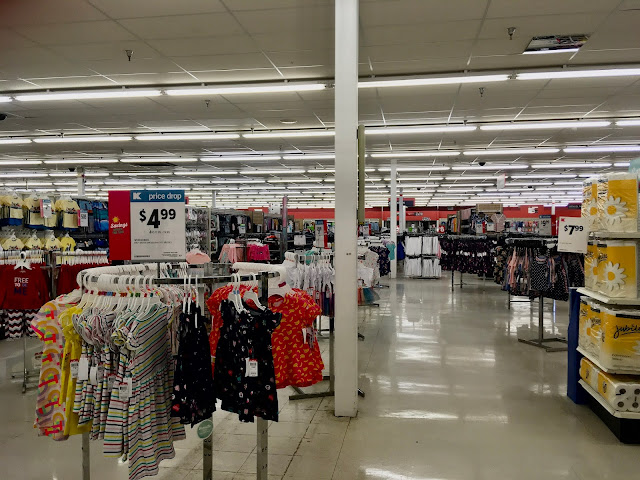 At any rate I felt like I had stepped back in time while in the store,
well except for the fact this store was all clean, bright and well organized,
not like the Kmarts from my memory
There was no Blue Light Special going on while I was there.

A very different walk to yesterday's post! I expect the prices have crept up a bit since you were last in a K-mart.

Blast from the past. Wow!

How cool! I loved getting camping gear there once upon a yesterday!

Thank you for posting this! My mom loved K-Mart and I did too, so I'm happy to learn that there are some still around. I'm going to Google it and see where they are.

Kmart started as Kresge's,my uncle worked at one in Ottawa, Canada-Mary