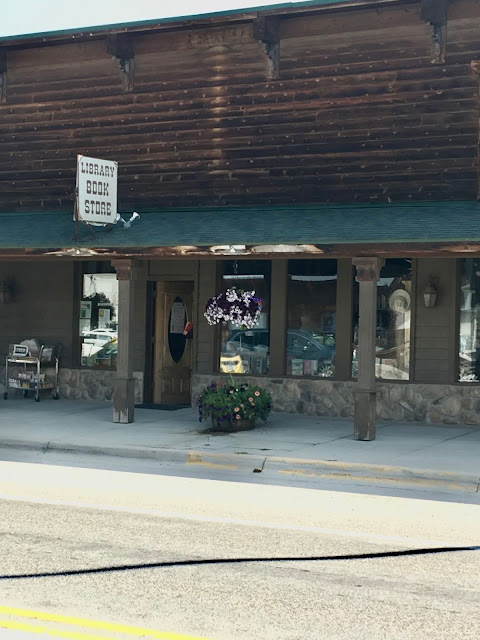 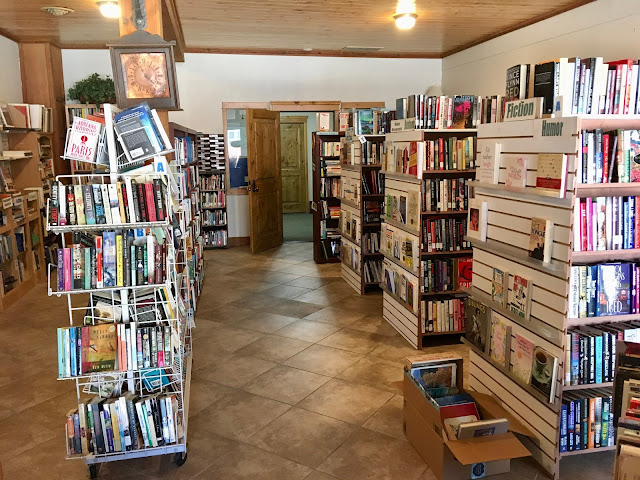 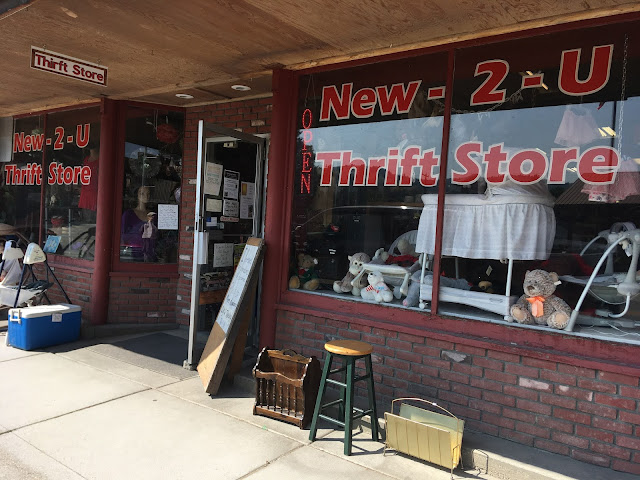 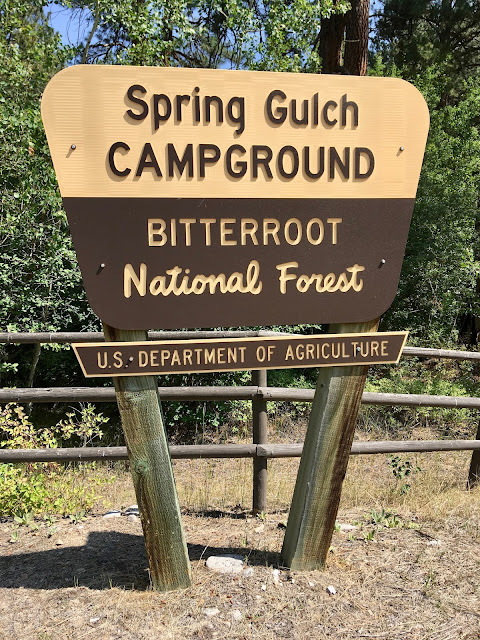 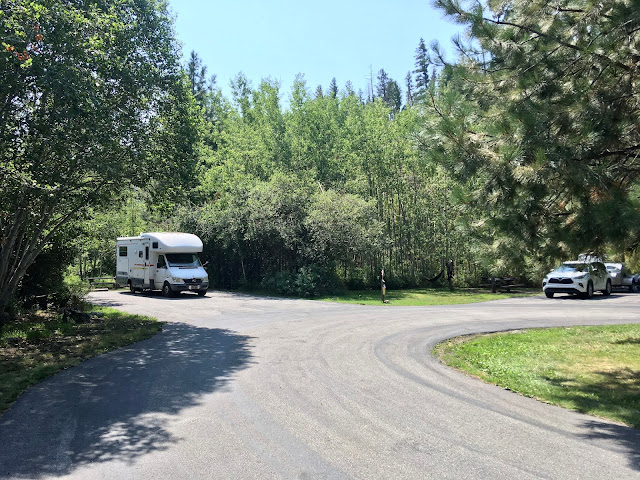 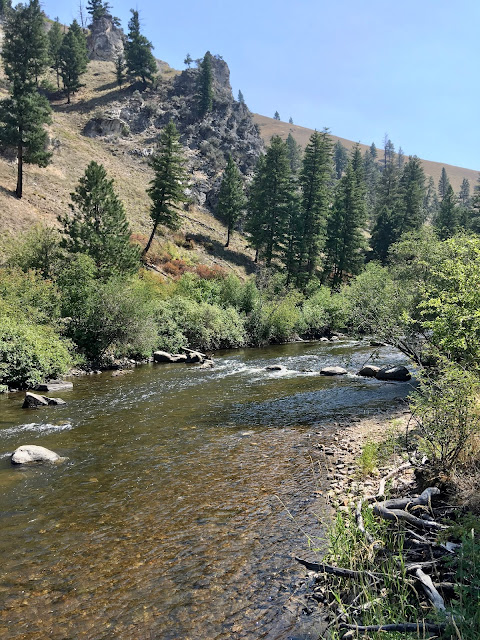 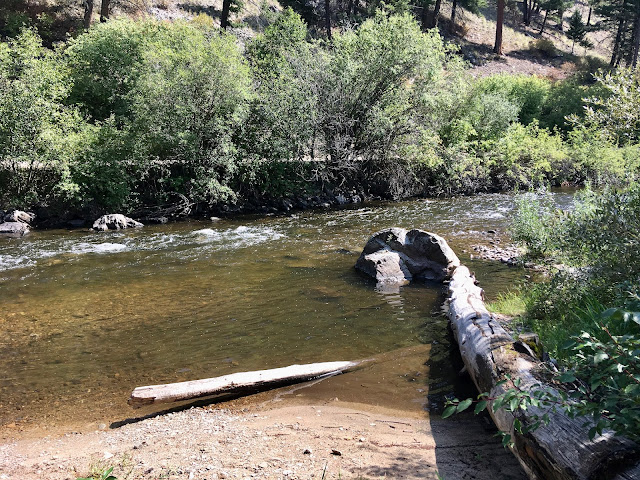 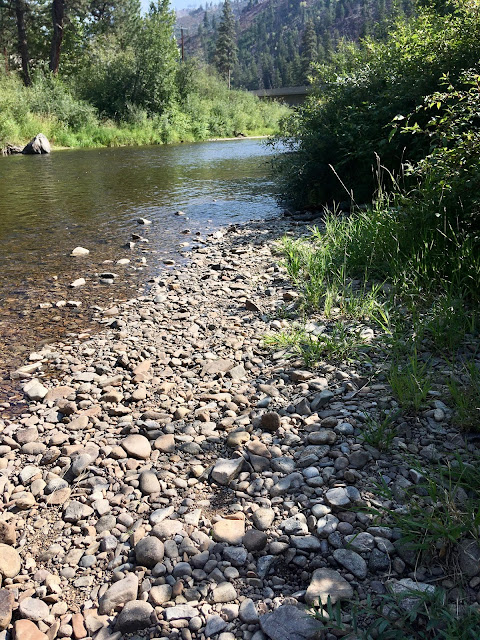 Wow, that is a little too close! But what a great book haul, and I like the pay what you want, one of my libraries has a section like that. Love the photos, especially the ones of the creek, I love water gurgling sounds!

Glad this guy was scared of you, rather than attacking you. He must have been in a benign mood! But I'm also glad you weren't walking with Beans...though she probably would have scented him before either he or you had seen each other. Still a shake up kind of experience. So glad it turned out so well!

I think that's the same C.G. I stopped at years ago...The hosts warned me about the buzz-tails, so I left and went up to the Indian Trees C.G..No snakes..
Just 2 weeks ago I was walking up my driveway at dusk, short story, walked into one and it wanted to hurt me. All I had was my flashlight. I zoomed back to the house for my pistol and it was gone.I worry about my best friend: Barn Kat, so I hunted for a while, no luck..
I've lived here 18 yrs and no nasty rattles..Global warming is not my & B.K.'s pal..
Sheesh!..........