It was a 117 mile drive from Twin Falls to Wells Nevada which sits at the junction of Interstate 80 and Highway 93 that we came down on.  We stayed in the large gravel lot across for the Alamo casino.  All the big rig trucks stay to one end and us travelers the other, so it was a peaceful night. 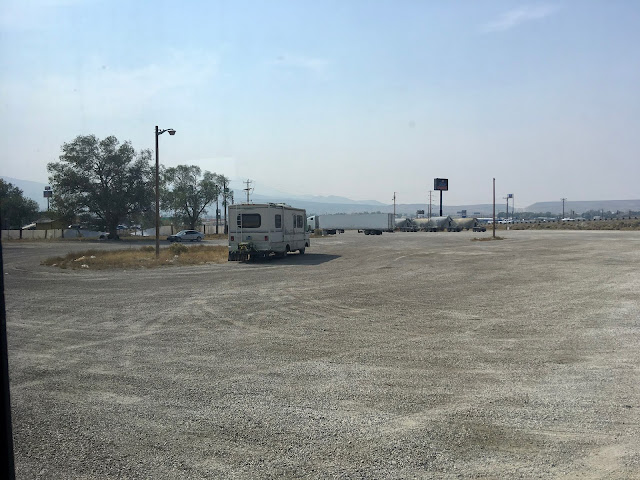 Nothing fancy but nice of them to have the large lot across the street to park in. 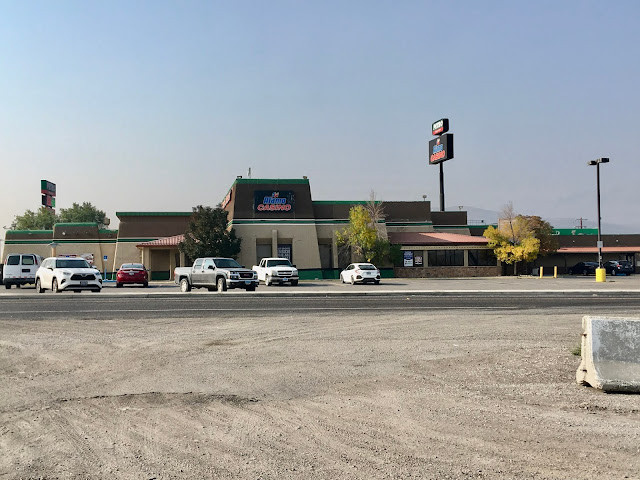 I had walked over to the Burger King for my dinner.  See the large plexiglass virus barrier?  The thing made communication nearly impossible.  You can see how the tape holding to the two panels together had been removed to create the split so customer and cashier could hear one another.  Then the exchange of money and change was impossible and we both had to step to the side of the panel to hand money back and forth.  The whole thing was ridiculous and defeated the purpose it was intended to serve. 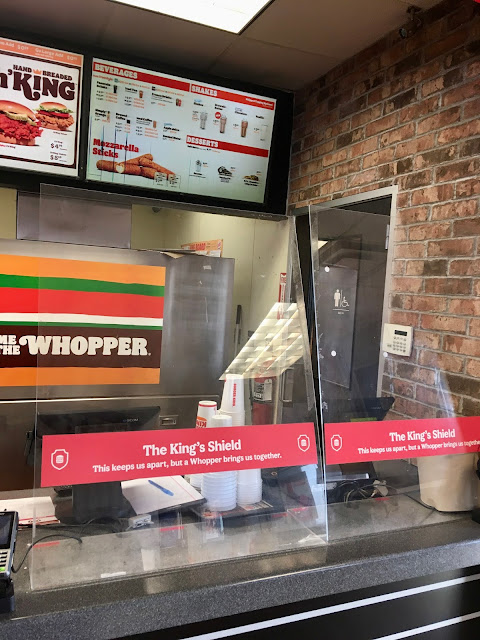 There was just the cashier guy and the lady cook in back.  While waiting for my burger I noticed a Subway sandwich and drink sitting at a table behind me.  It belonged to the cashier.  He had to try to eat his “dinner” in between customers.  Fortunately for him there were none except me.
They don’t even get a thirty minute lunch/dinner break!
On my walk back a young family in a Tesla was backing up to the power station.  I asked the guy how long it took to power up.  He said it took about a half an hour to get up to 85% charge and another half hour to get up to 100%.  Gee, that would seem hard to accept when you’re used to a lifetime of five minutes to gas up and go. 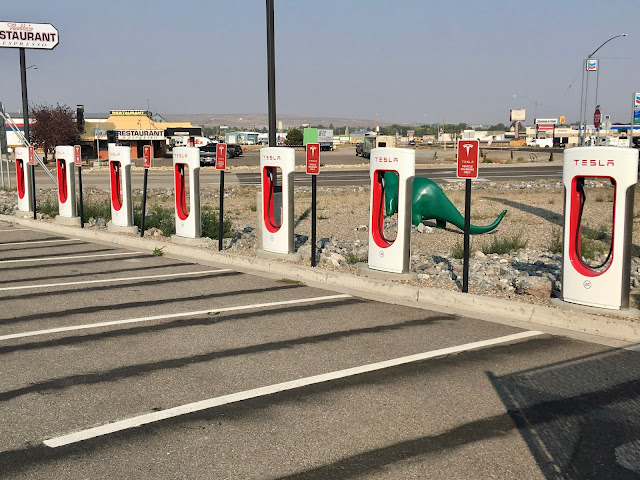 So if you think our choice of a place to spend the night isn’t all that great, imagine pitching a tent in a trash strewn big rig truck parking lot. 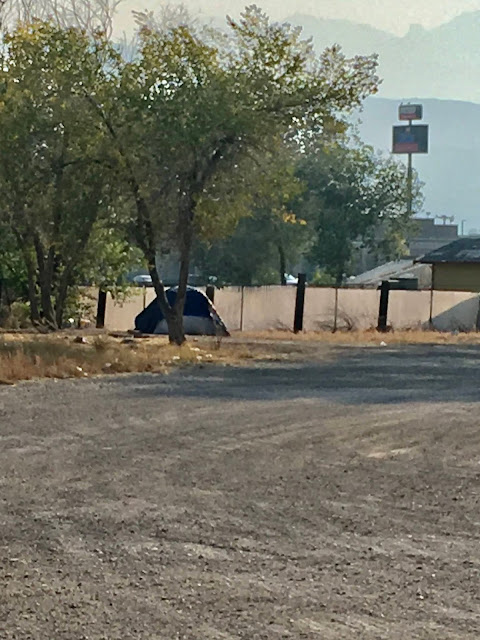 The fact is I think it is a homeless person.  The guy sat in his car all the time we were there except...
the early evening.  He had a pit bull type dog and it appeared that he had tied the dog up to his tent or something, it was too dark to really tell, and the dog kept barking.  The car was nowhere to be seen.  Did he go eat somewhere?  Was he off gambling?  That is a pile of trash stacked up against the tree. 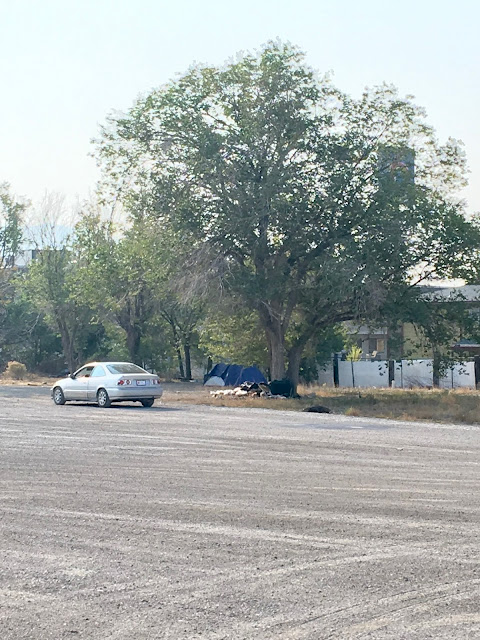 It is 138 miles to our next stop in Ely, Nevada on Highway 50.  We are having to move faster than I really wanted to for another one of those cold fronts was coming down and the temperatures at night would drop down to the mid twenties (-3.9c) come Tuesday/Wednesday.  We can’t have that and live to blog about it. 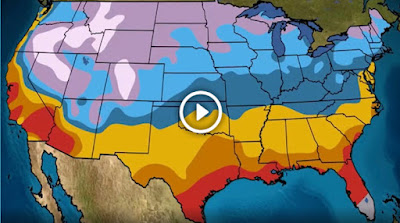 Brrr, can't blame you for trucking on down the road (pardon the metaphor). That truck stop lot is quite busy, and I imagine a homeless person with a bulldog would want the dog for protection from anyone heckling him...but too bad it barks when he's gone. I think owners of dogs should have some way to train that out of them, which is totally illogical.

Don't know why someone would have that much garbage near where they stay. Yuck!

I grew up in Ohio and loved the cold, snow, ice, even the Blizzards. But since I've been in Florida so many years I can't take the cold. Well, if I got to go back to Ohio and there was snow (I miss snow so much) I'd love it! I'd just have to buy some winter clothes, coat, and shoes.