Just outside of Alamo, the town of the one lonely head of wilted lettuce for sale, is the Pahranagat Wildlife Refuge that has free camping.  It is over there in those trees with small Pahranagat Lake just beyond.  I missed the turnoff.  Continuing on down the highway I could look down upon the dirt road I was supposed to be on.  Every campsite appeared occupied.  This was not good for there was no place else we could go for the next seventy some miles and then we would be in Las Vegas.  I turned around and would give it a try. 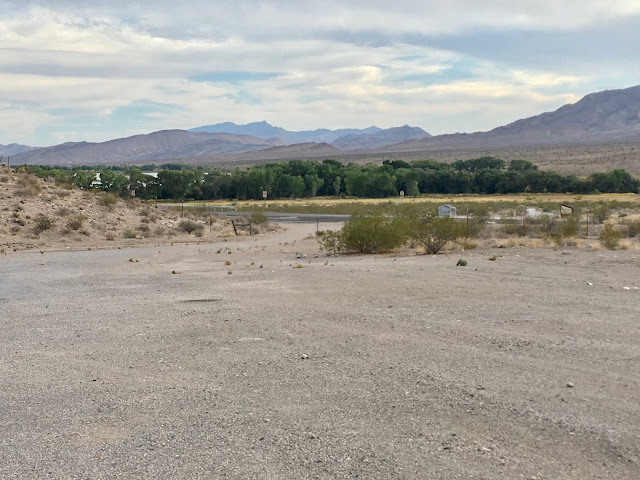 Across from the entrance was this large gravel lot.  I turned in there instead and found it to be quiet with a nice view and no people to contend with.  There we spent the night.  Checking the weather Arizona was still too warm.  Here it was nice.  By the end of the week the temperatures were suppose to drop by nearly twenty degrees both places. I decided to stay an extra day to not get too far ahead of ourselves. 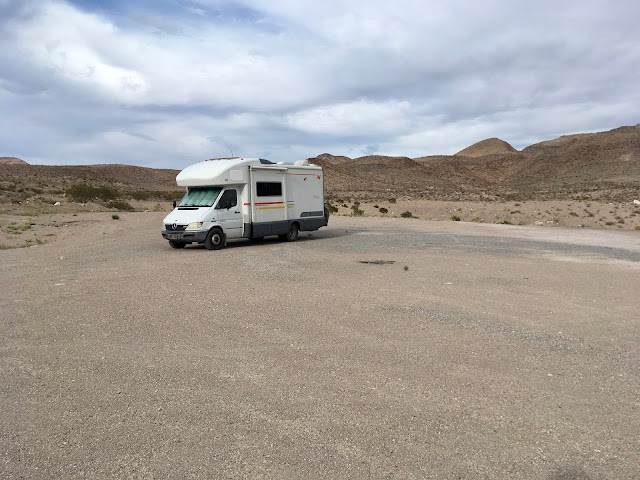 The next day I went for a short hike and discovered this desert tortoise shell.
That would be nice to add to my collection. 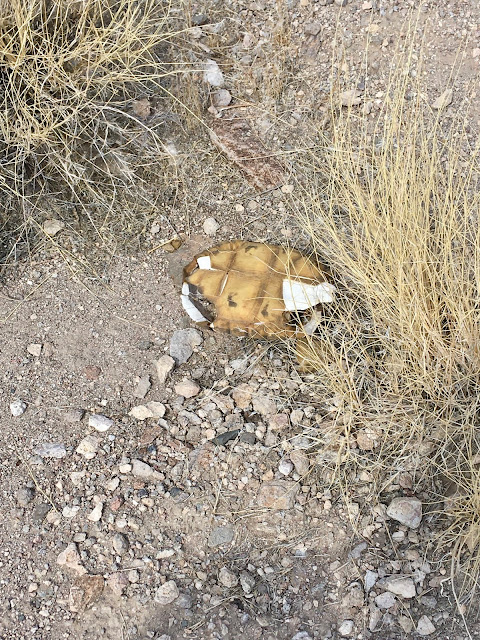 I rolled it over and found a few plates missing.  Then I thought about it.  I really don’t have the room for it.  And there is probably some law against having a desert tortoise shell as they are a protected endangered species or something.  So I left it there to be with its spirit. 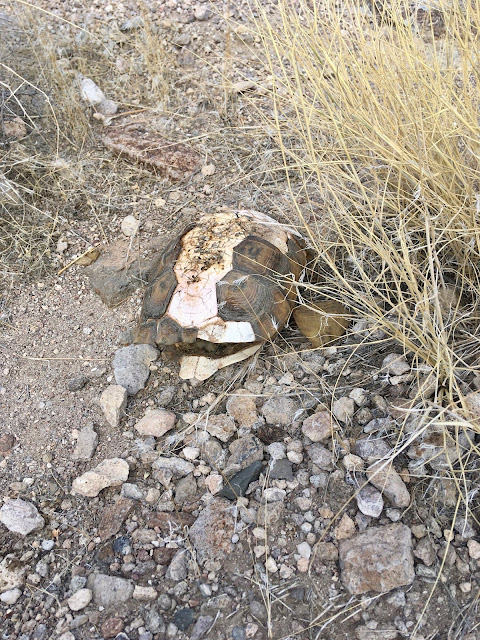 Besides, I already have a tortoise shell anyway. 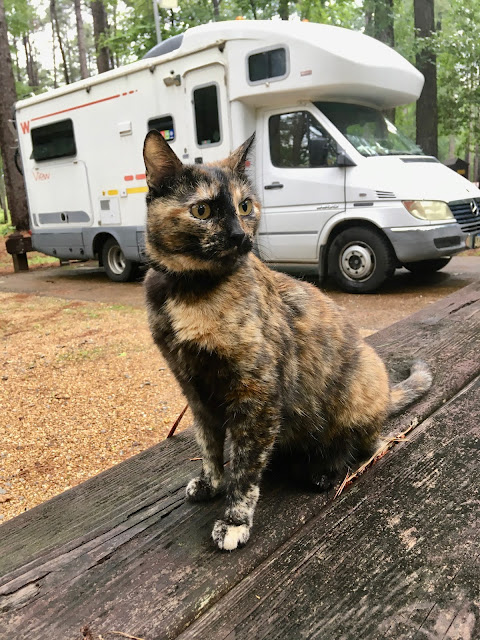