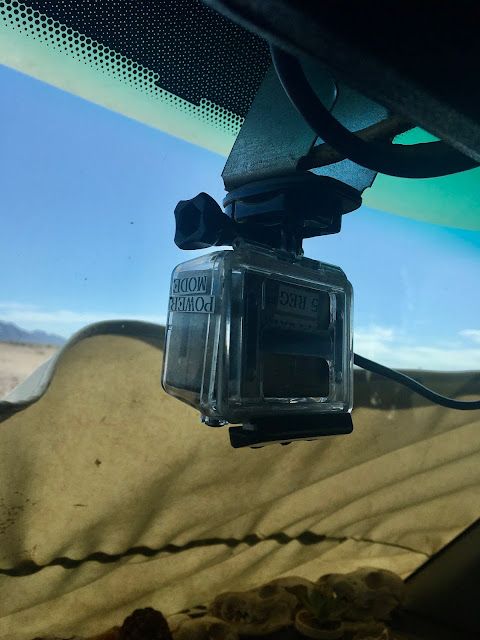 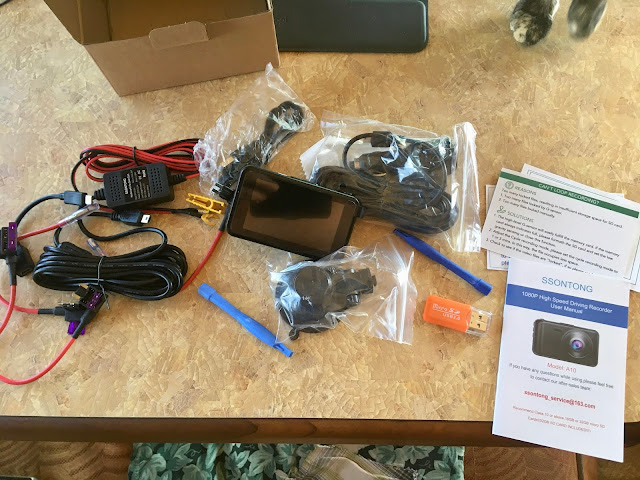 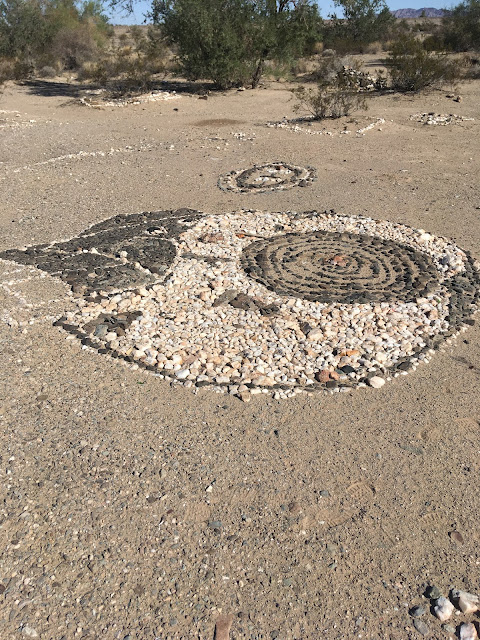 My two sons have a camera like that. They both record in front of you and behind you. I'd like to get one too. They come in handy when someone wants to blame you for something that was their fault.

I wonder what I'd do if I caught someone else's accident on such a camera. Is there any easy way to handle that, or would you get sucked into some kind of legal hullaballoo?

I have two for my rigs, different brands, I still don't understand the instructions..I just leave them on when driving and if something happens in front of me. I hope the right people will figure them out for me....