Water and the Moon

The day I rode the Honda to the post office to pick up the dash cam I stopped by the Flying J Truck stop.  A fellow nomad traveler left a comment on my post about the difficulty I had in finding water.  She has stayed in this area the last several winters.  She gave me detailed instructions in locating the water there.  I just didn’t think about the truck stop as I don’t usually go to them for any reason. 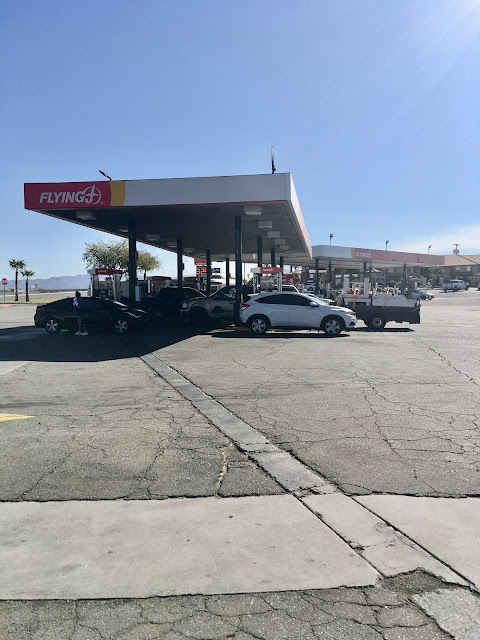 Sure enough, there it was, one lonely water faucet next to lane number one where the big rigs fill up.  I don’t know how she ever saw this.  There was one other faucet around behind the mini mart also.
Well this is great.  They are only four plus miles from camp and still on the Arizona side.
Thank you Cinn. 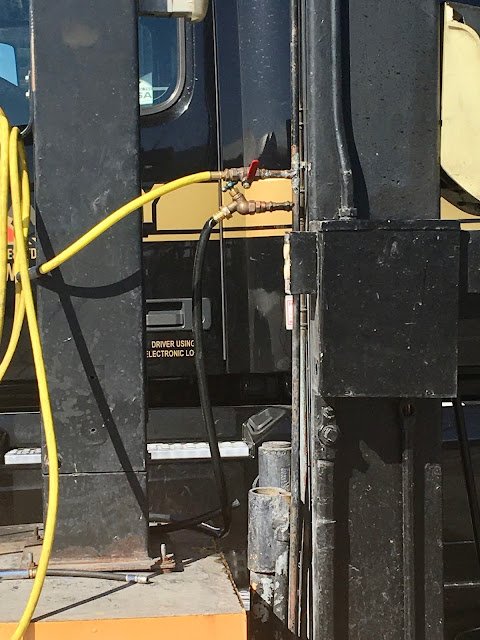 I crossed over the interstate to continue on and decided to check around the large Union service station and store.  Nothing.  But as I was leaving out there by the street I found this all by itself, and the water flowed.  This one would be even easier and quieter to access.
Looks like a new faucet.  She may not know about it. 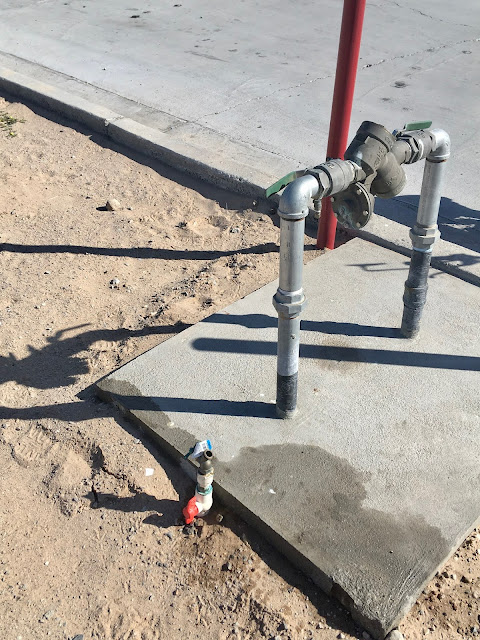 A full moon rise.
This is the best my phone can do.
I wonder if there is a Hubble Space Telescope app for the phone? 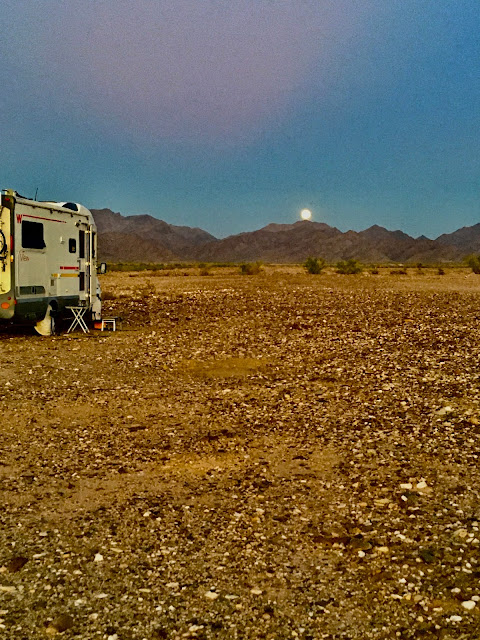 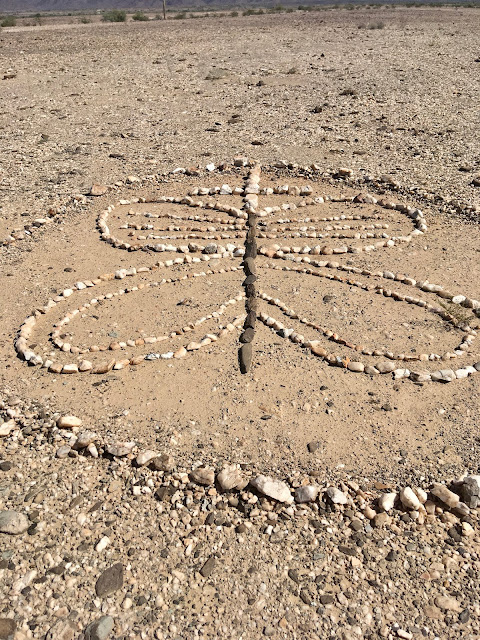 How good for you and Cinn to have found 3 water sources,thank God for the essentials.-Mary

Glad you now know where to find water! We had a Flying J near us and I love the restaurant inside, but they sold it and a Denny's went in.