If you were one of the early viewers yesterday looking for ‘part three’ and saw nothing, well I redid it in the morning after discovering it was gone.  So look back in case you missed it before continuing with today’s post.  I don’t know what happened.  Sorry. 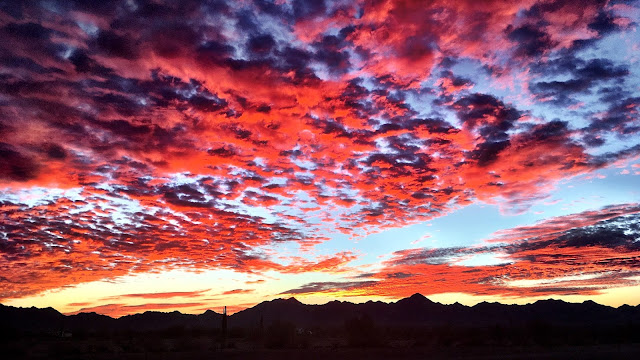 I busied myself in the RV putting things away in preparation of leaving soon.  The phone rang.

I was in the exam room and they brought in my little green towel wrapped Beans burrito.  “She did fine.  Only one hiss.”  That’s my girl.

She said it would be about twenty to thirty minutes to get the results processed.  “Can we go back to the RV and wait?”

“Sure, that would be fine.  She’d probably be more happy back in her home.  I’ll call you, and you don’t need to bring her back in.”

Lynette said “I think so. Her bladder looked full.”

Back in the RV Beans let me know that she wanted food!  I’m hungry Dad!  Going pee was the last thing on her mind.  Me?  I had some cookies and milk, the best thing to eat when stressed.

They called and back in I went.  Dr. Kellie came in.  “Everything looks great with Beans.”  I was so happy that she started off with that comment instead of saving it until the end.  She brought up all the test results on the computer screen.  I wish I had a copy to show here.  There was around fifteen or so different items listed and her marks all fell within the normal range instead of the ‘high’ or ‘low’ column.  She then brought up  the radiograph image.  That was fascinating to look at.  Kellie described all the various organs and how they should appear which they did.  Again I wish I had taken a photo but I wasn’t thinking.  She then pointed out these little tiny circles in her lungs.  I would never have seen them.  What I have is an asthmatic cat.  She said we can treat it with an antibiotic steroid in a pill form which should clear it up.  Then in the future I can give her an over-the-counter antihistamine if she ever has any flare-ups.  Same stuff  people take available at any drug store.

Lastly she did have a bit of concern with the large intestine.  Beans had a turd waiting at the launching portal but there was a long empty space up the highway to a equally as long traffic jam blockage.  All of this was visible on the image, again fascinating to see.  The hairball remedy I had been giving her should grease the skids but if she didn’t have a movement in a day or two they could give her an enema.

We were done.  I gladly paid the bill which came out $230 less than the estimate and I left with a bottle of pills in hand thanking everyone for their kindness and care for Beans.

It was now nine p.m. when we left.  Fortunately I knew of a place we could stay, a free camp area next to the VFW only six miles away.  We have stayed there before.  I don’t like driving at night anymore. 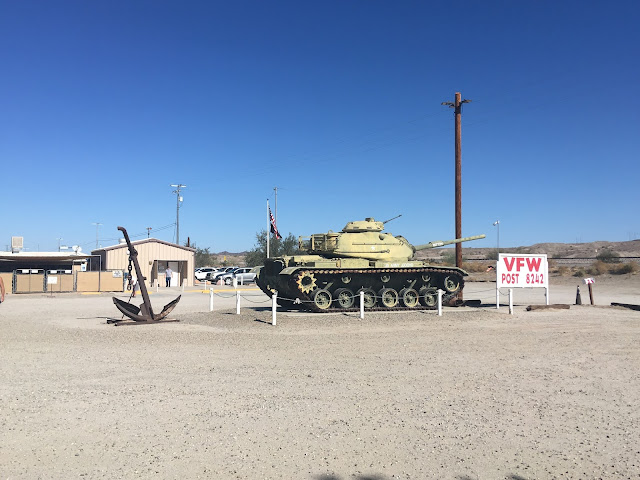 The next morning there was a long piece of dookie in her litter box.  Everything worked out fine.

Good vets! Did all the tests, knew what problems there were, and the ones there weren't. Ms. Beans is healing those problems very well. I wonder if the dust has bothered her asthma...and am glad to hear she has something to treat it. Yay Beans!

So glad Beans is ok! My dog has a great vet too. I like your choice of words to describe her pooblem. They're the same ones I use :)