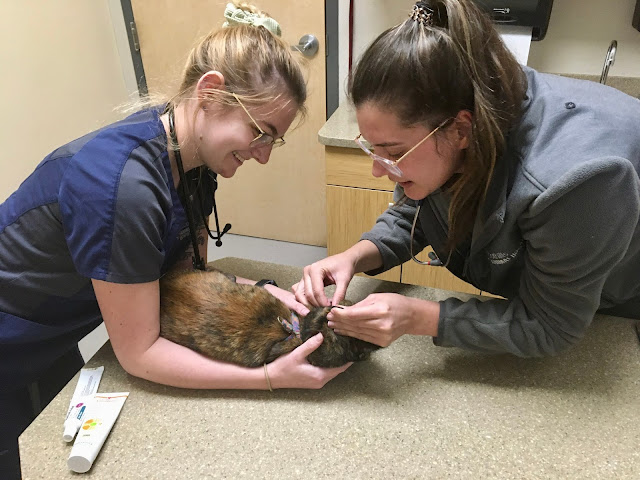 So glad to know what the next steps were...it does sound like a thorough exam to give total care to your little furby.

Don't you just love how some vets really care about your animals and some act like you're bothering them? Same with some doctors. GRRRR!

Praying the tests came back ok and that Beans is ok!