A Walk Back in Time

Under gloomy skies I went for a walkabout.  Despite the looks it was rather pleasant out.  No wind and not really cold at all.  I’d take advantage of that while I could. 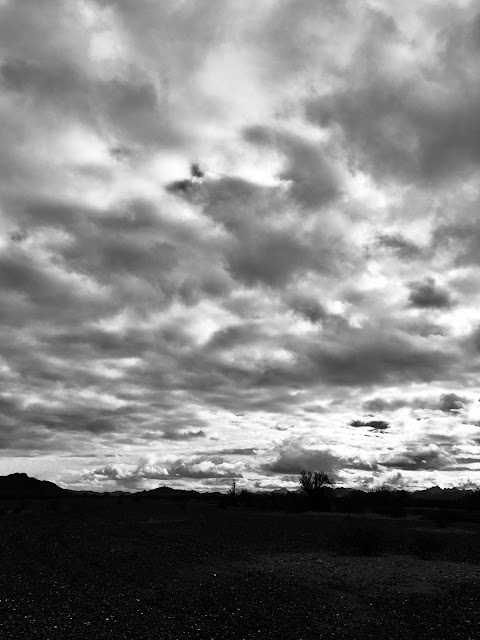 Off in the far distance across the road where one is not allowed to camp I saw a white post.  I went off to see what it was finding out it was a more recent marker locating a survey marker. 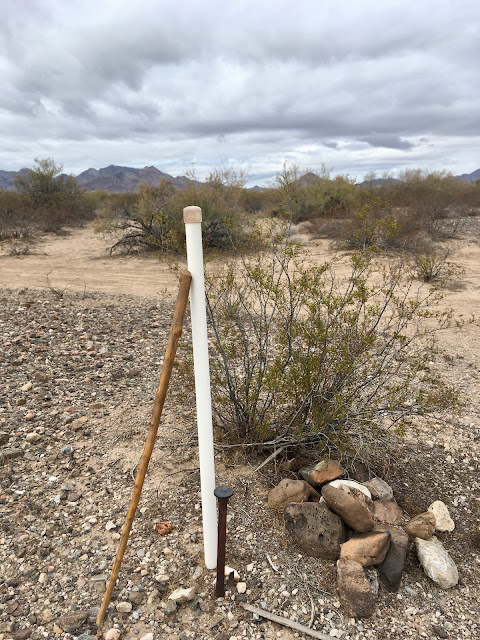 This one was dated 1915.  I thought about the men out here doing the survey.  They were probably in a wagon drawn by mules.  As they pounded in this marker The First World War or the Great War as it was known as back then, was in full fury in Europe.  Little did these men know that in three short years the Great Influenza pandemic (the Spanish Flu) would break out infecting 500 million people killing one out of every ten individuals.  What we are currently dealing with doesn’t even compare. 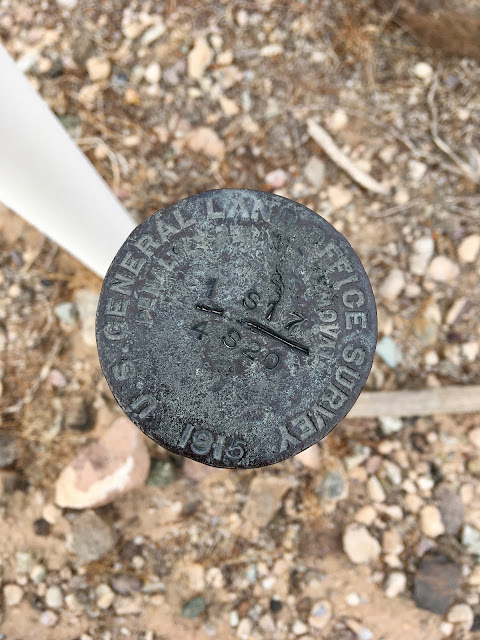 When I returned home somebody wanted out. 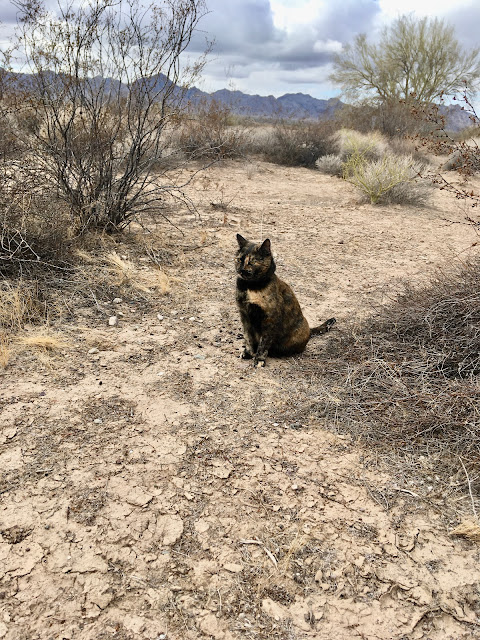 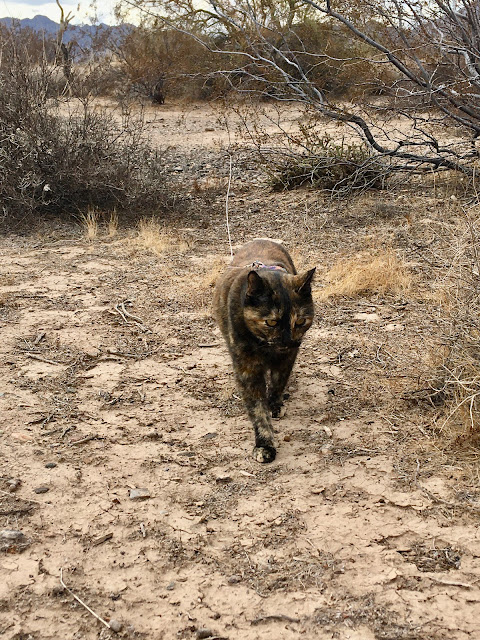 The first phot is stunning. The survey marker is reminiscent of our ordnance survey markers like Trig points and benchmarks. Happy new year

I wonder what things are being done today that will still be around in 106 years. Maybe something on the moon or mars. I liked your walking stick added to the markers! Hello Beansie! Looking good you are!

Beautiful sky shot! I think it's neat to find old things like that post. I get the impression that Beans will take every chance to go outside. Happy New Year to you both!