One of the good things about being in a large town is the increased probability of it having a bookstore.

What a cute little book store. 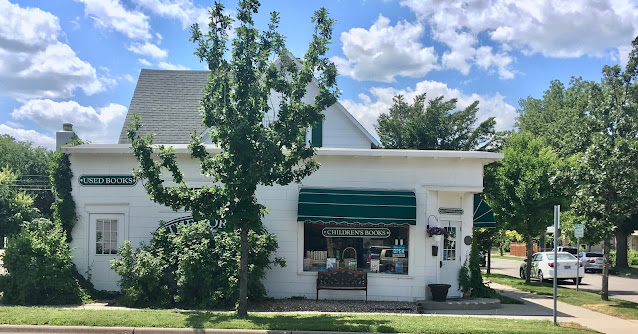 I opened the door, the little bell overhead tinkled and I stepped inside. 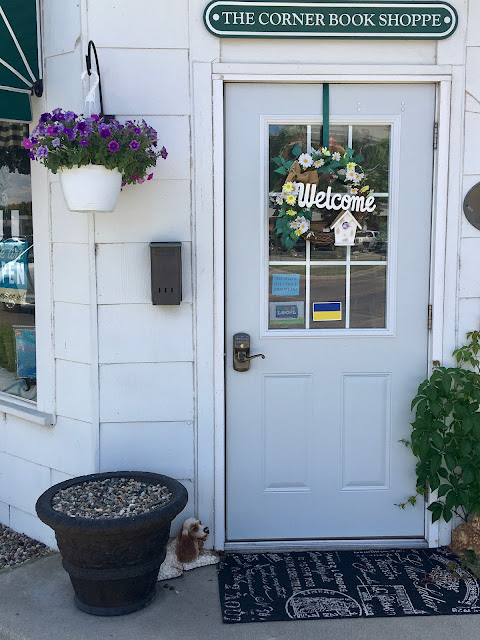 “I’m in heaven.”  Yep, those were my first words.
Long ago I dreamed of having a little book store.
The reality though is I have no idea how to run a business. 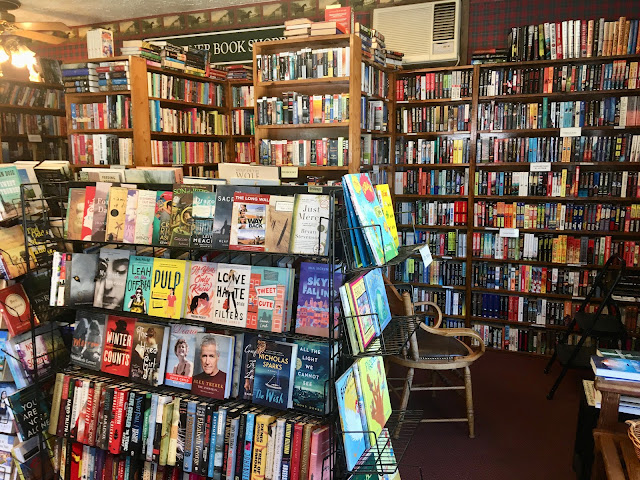 The little shop was made up of several rooms for after all it originally was a home. 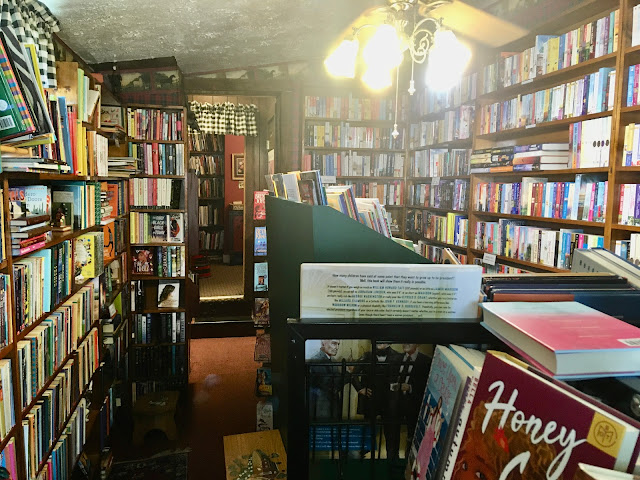 I had a nice visit with Linda who kept shop for the owner two days a week to have something to do in her retirement years.  I ended up telling her that this was the most I have talked with anyone in months.
I was exhausted. 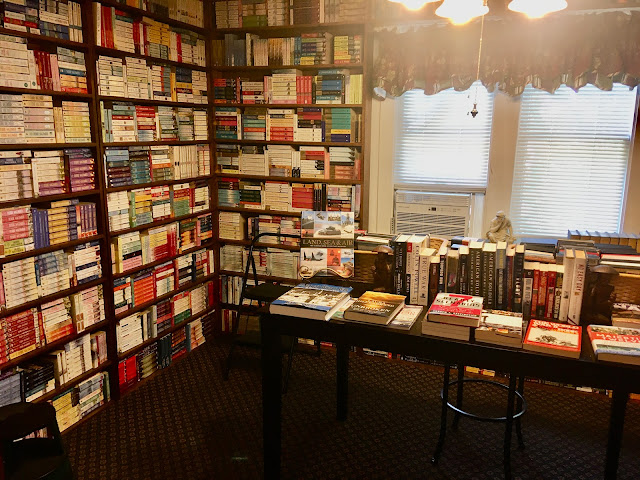 I was able to find a Lee Child I have yet to read.
But it was the one Michael Connelly I do not have was what I really wanted.
The search continues. 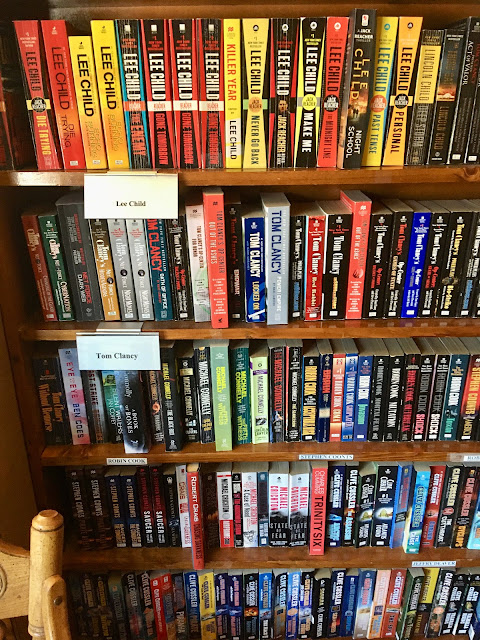 Back at Walmart for the a cup of tea and a rest I checked off my purchase on my book want list.  I realized then I should have given Linda the three books I have read and wanted to give away.  I don’t like just throwing then into a Goodwill bin.  I’d rather a used bookstore have them.
So when we left Aberdeen the next day I went by The Corner Book Shoppe and gave Linda the books much to her delight and mine too for I’ve been carrying them around since Twin Falls, Idaho, last year.
L. Frank Baum who wrote The Wizard of Oz was from Aberdeen.

Good book news! And I had to laugh, I didn't know Baum was from Aberdeen!

I'm confused about L. Frank Baum. There is a place in NY State: Chittenango Falls, not far from Syracuse. They claim him. They have yellow brick sidewalks in his honor.

What is the name of the Michael Connelly book you want? Have you ever heard of Better World Books? They collect books and resell them, and best of all, for every book you buy they give one away. I buy virtually every book from them for pennies on the dollar. Free shipping too!

I love that little book shop. I was hooked just as soon as you said there was a little bell that tinkled when you opened the door.

I do love a good book store and I also have thought about opening one. I also donate books.

The Wizard Of Oz and Cinderella were on every year when I was a kid, and I watched them every year. I also have the movies so that I can watch them anytime I want.

I think I have solved the l. Frank Baum mystery. He was born in New York State but moved to S. Dakota for a fresh start after failing in business.

P.S. Libraries saved me as a kid, my safe places.