We Could Live Here

I would guess I have been in a hundred small towns, give or take, all across the country.  The Census Bureau designates any town of less than five thousand in population as a “small town”.  It must be less than a thousand to meet my requirement as a small town.

The house at Fifth and Broadway just across from the Traveler’s Park where we are.

Yep, I could live there. 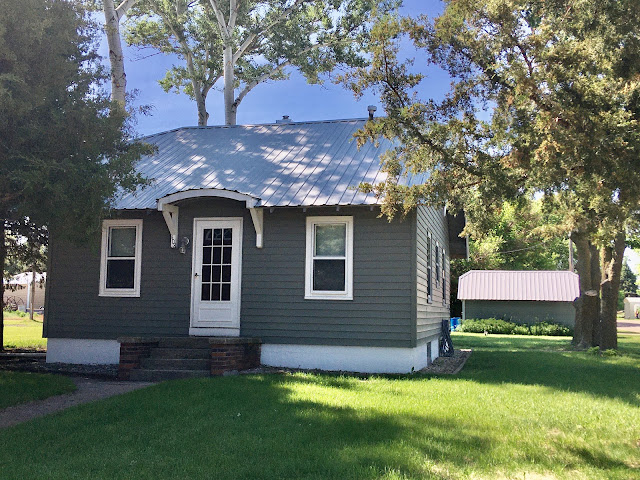 It is a bit bigger than I would really need. 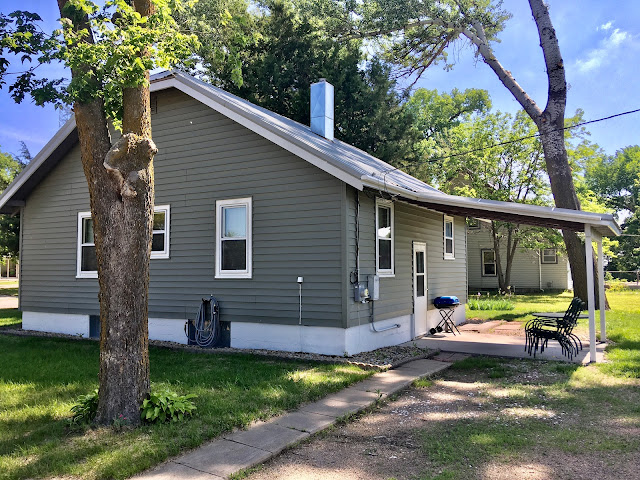 The next block over was this that I thought smaller, but maybe not. 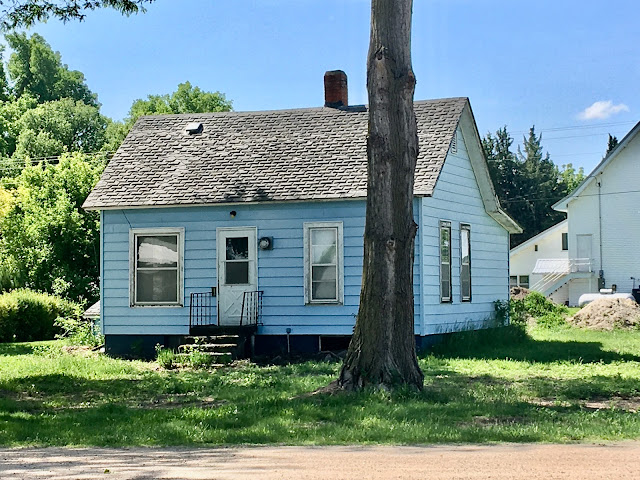 Another block over.
Maybe this will do. 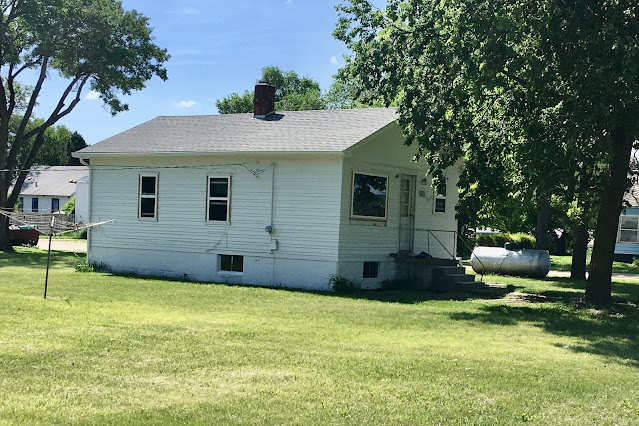 They are just dreams.
This is why I could NOT live in Nebraska or anywhere of the Great Plains states.
But, if it were not for the winters, Taylor is where I would set roots. 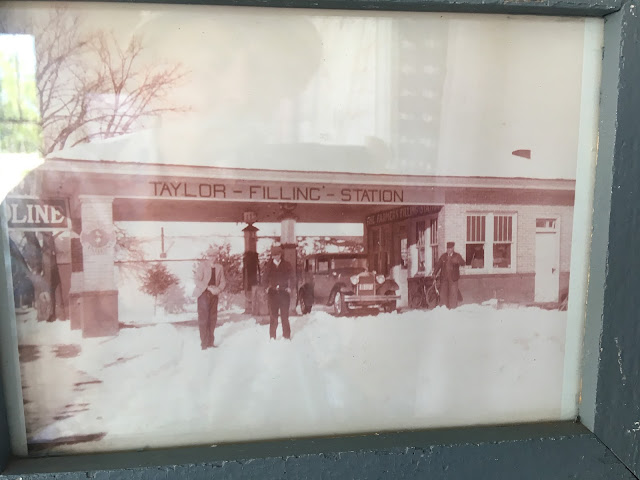 I’m not ready to settle down anyway.
I like my life just the way it is. 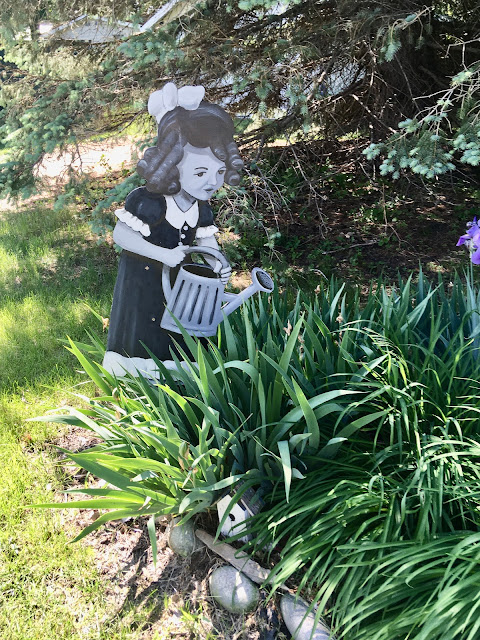 The morning we left I dropped off a donation in the RV Park pay box.  As I did I realized this is the only payment box I have ever come across that was made out of wood.  All are always constructed of heavy gauge welded steel with a bolt cutter proof lock or a mail slot into a locked building. 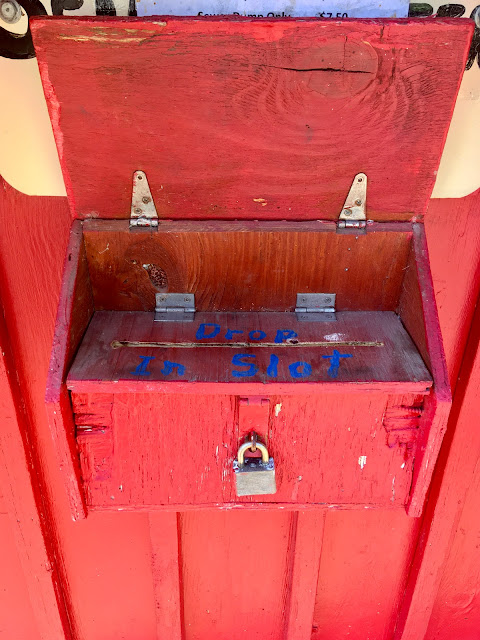 I like how everywhere in the US is called a town; that would hardly qualify as a village in the UK. I suppose it reflects the optimism of the early settlers who hoped that every small collection of houses would one day grow into a town. There's a certain amount of optimism about that payment box too - it has a padlock but it looks as though anyone with a screwdriver could be into it in a few seconds.

I used to look at houses and imagine living in them...don't know when I stopped doing so. A sweet little town but without a grocery store, nope, nada, no way!

That is small, nice houses though

Nope, to flat, need some hills or mountains. I live in Boulder Creek, CA. Two mom and pop grocery stores and one gas station, just perfect.

With 80 or so families, I wonder what it would be like to live in a town where everyone knows your name... Could be wonderful. Could be claustrophobic.