At this new spot I have a nice view out the window by the bed where I sometimes sit and read. 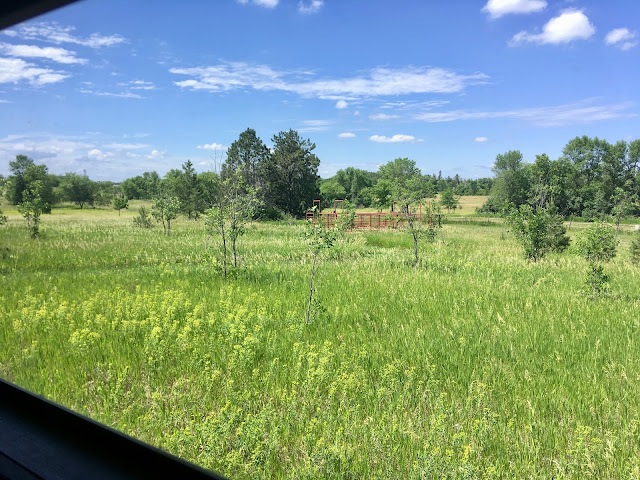 There are five of these bird houses along this fence that borders these campsites.
I noticed early on this one had some occupants.
I went back a couple days later.  Nobody home. 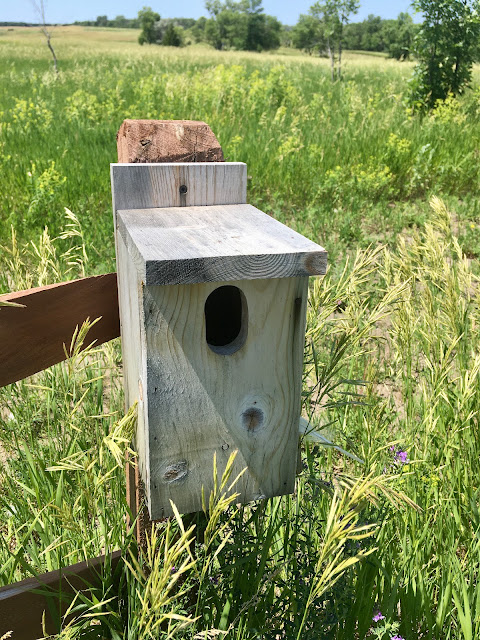 Then I found these on the ground beneath the opening. 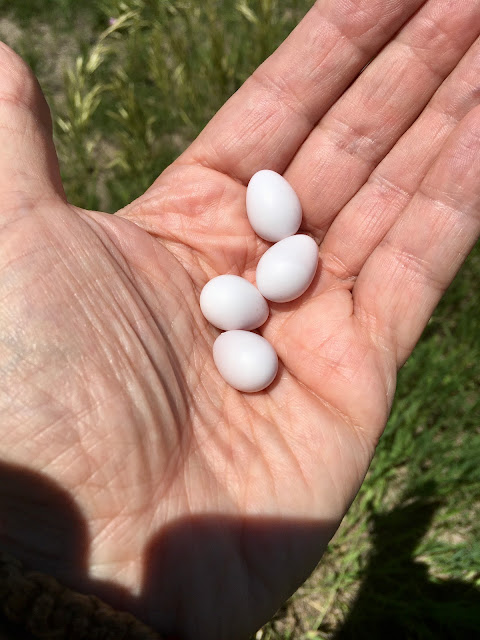 Since they were intact I think another bird kicked them out and took over the nest.
I put them back in the nest not that I expected the parents to return. 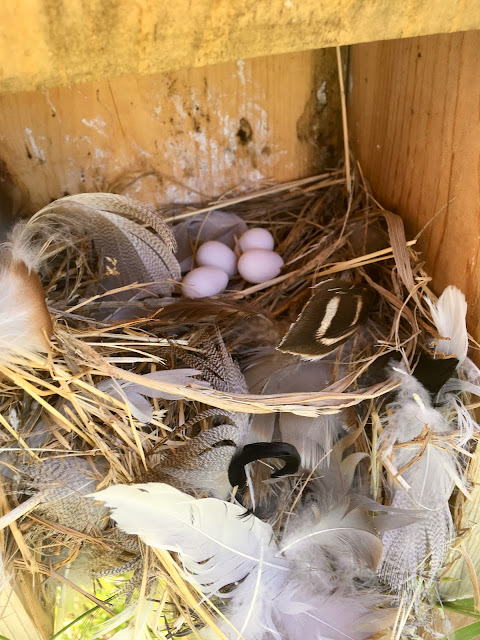 The predicted severe thunderstorms never materialized the day before the Fourth.  Yet the neighborhood wasn’t all that bad.  The natives seemed to have settled down some, not as restless.  So we didn’t leave.  I just wore earplugs to muffle out Mr. Generator Man who didn’t start up the noisy contraption until noon. The fireworks weren’t as hazardous but they were incessant.  All I could think of was the hundreds if not thousands of dollars going up in smoke.  It is the Fourth as I compose this post.  We will for sure leave today to escape the main event attraction tonight.
Next year at this time I hope I will be a bit smarter. 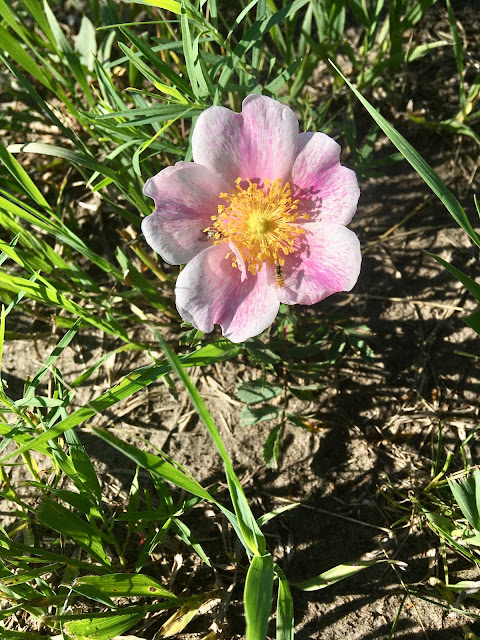 I have a mental picture of you and beans happily waving goodbye to everyone. Enjoy the peace and quiet!

"All I could think of was the hundreds if not thousands of dollars going up in smoke." I had those same thoughts last night!

Glad it was quieter for you after all that noise!