What Shall We Call it? Divide County?

Before we left Noonan Beans took me down the alley behind where we were staying.  She wanted to show me the hillbilly solar water heater on the roof of a shed.  That is three one hundred feet long coils of irrigation tubing setting up there.  Don’t laugh.  This really does work and the water can sometimes be too hot to use.   I have a black one gallon jug I set outside in the sun while in the desert and it has at times made the water too hot. 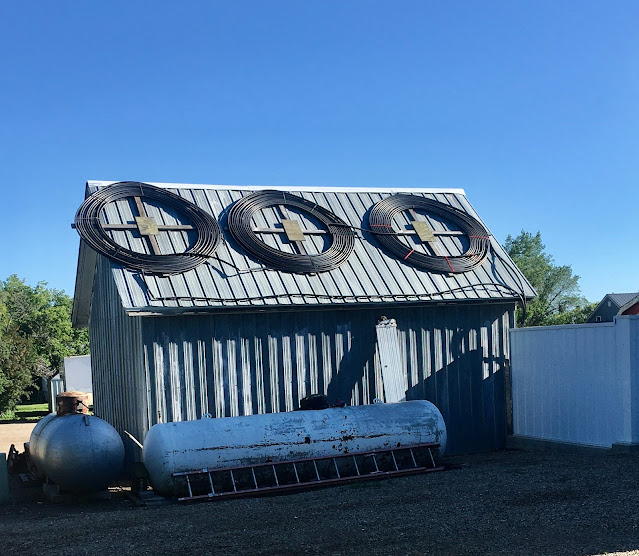 We drove fifteen miles to Crosby, pop. 1061.  The population for the entire county is 2188.  Its name comes from the residents wanting to divide the existing county of Williams into a northern half and southern half back in 1910. They voted on it the North got what they wanted.  Now what do we call it? Another factor in the name may be is that the county sets on the geological divide that separates runoff water to the Hudson Bay and to the Gulf of Mexico.  Anyway, Crosby is big enough to support a Dollar General store. We got a few items then drove into town to their main grocery store Jason’s Super Foods.
I liked this photo of the store better than the one I took.
I cannot imagine how cold that must be!
And get this - this is the only grocery store in all of Divide County. 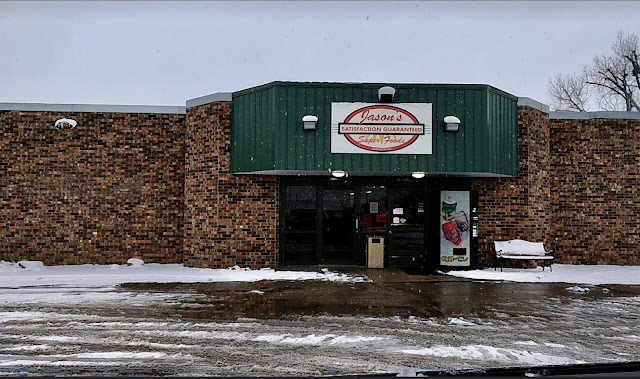 And lookey here at these eggs. 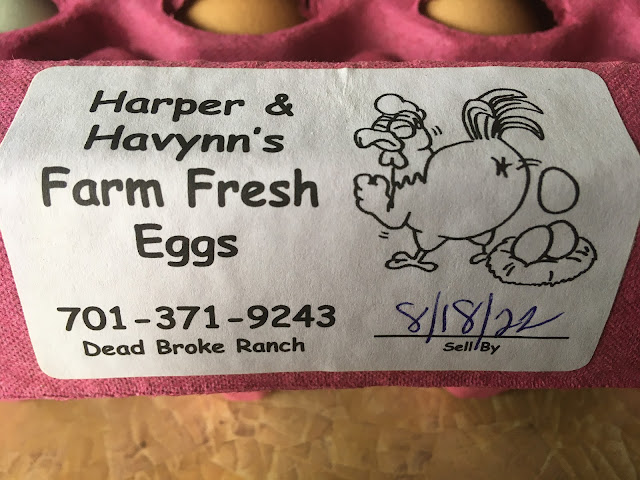 Farm fresh!
I just had to go with these even if they cost more than the factory eggs. 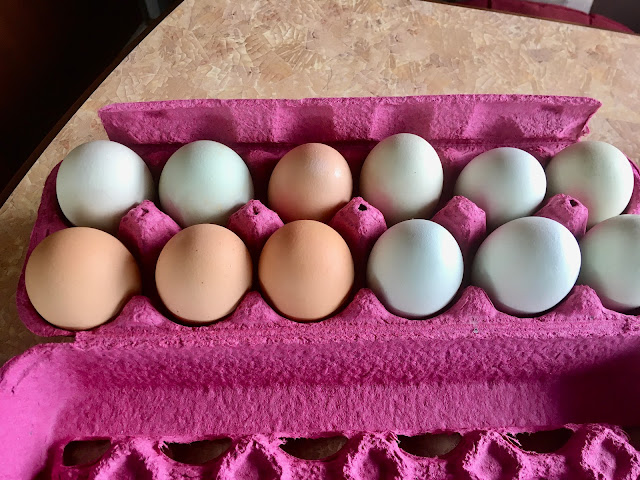 There was some confusion on the free camping site as where to go.  The coordinates listed wanted to take us to the other side of town at a pay-to-sleep park.  I instead followed the blue dot on Google Maps which led us to the fairgrounds finally, only a mile away from Jason’s. 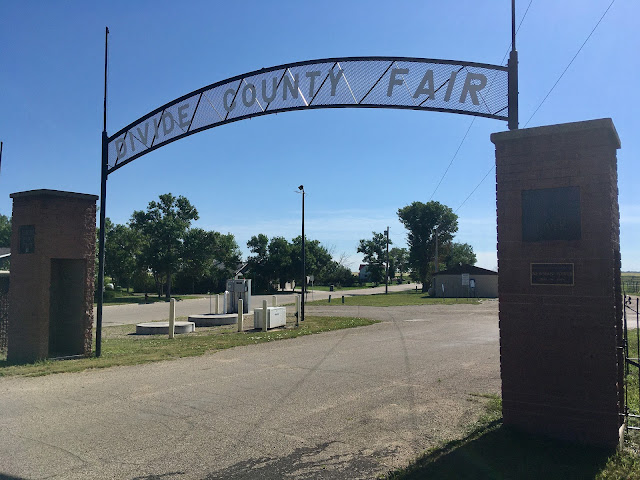 Right away I see this sign.
This is very rare for a county fairgrounds campground, no fee and for two whole weeks! 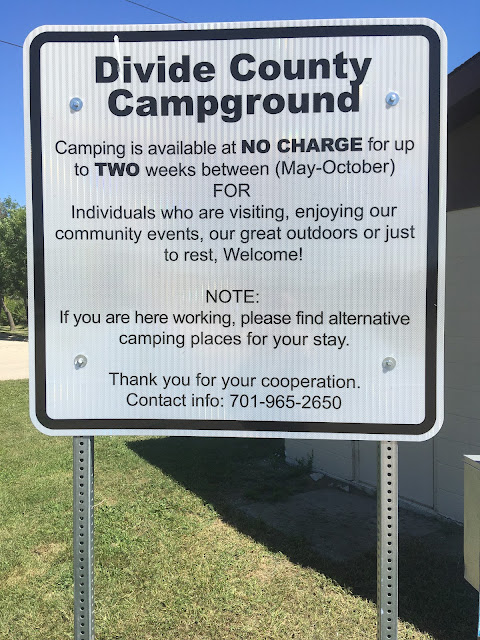 Those 'red neck' solar water heaters are quite effective. One coil will circulate enough warm water to keep a swimming pool comfortable. I can't imagine one grocery store for a whole county though. Heaven help you if you forgot something.

Great that the north county people got what they wanted, Divide! Good to see hippy water heater!