We left Drayton, North Dakota, crossed the Red River and was now in Minnesota.

The sugar beet harvest was just beginning.  The roads were littered with muddy dirt clods and the occasional sugar beet that jumped ship while in route to the offloading points.

“The city is known for its long, cold, snowy winters”  I bet!!

Argyle had two places to stay.  One was a campground run by the local Lions Club.
It sat right at the intersection of the two main highways.  Campers were there.
We went for their city park.  No one was there.
Tough choice.
Notice the camp site fees.  Less than at Drayton for a month, but here was no sewer hookup.
Really, Drayton didn’t have one either.  You had to drive to the dump station nearby.
Why gray tape over the camp site fee I don’t know and wasn’t about to ask. 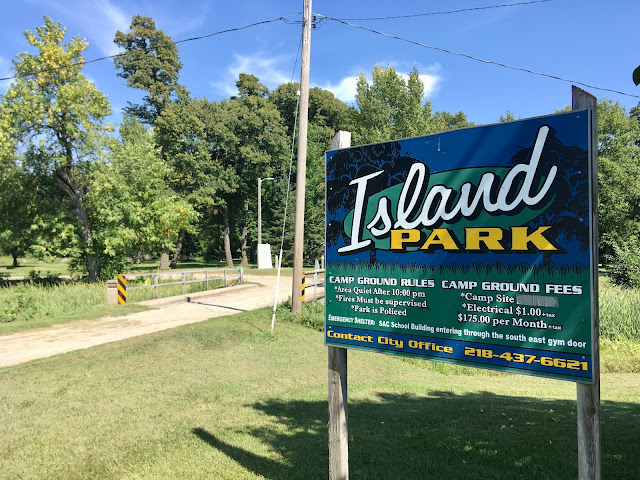 Just another one of those hidden jewels that a traveler dreams about. 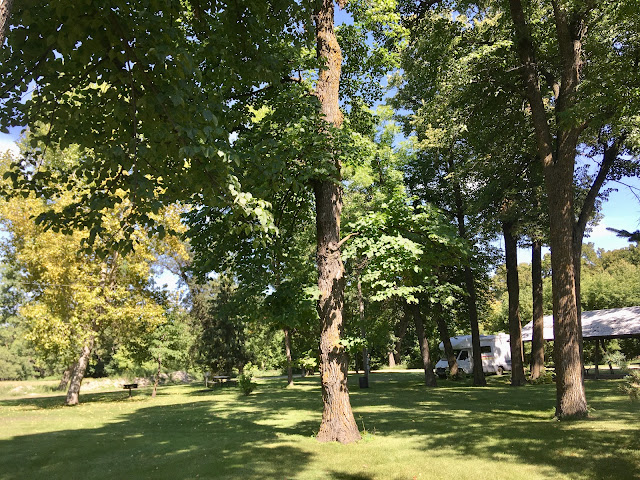 By the sign of all the weeds growing here, the swing set gets little use. 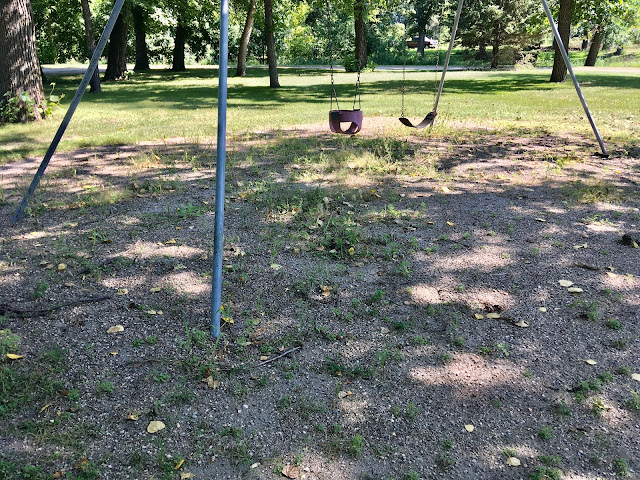 But this brown creek flowing nearby must get a lot of use.  Kids have built wadding pools.
Four young boys came by to fish.  They walked away empty-handed. 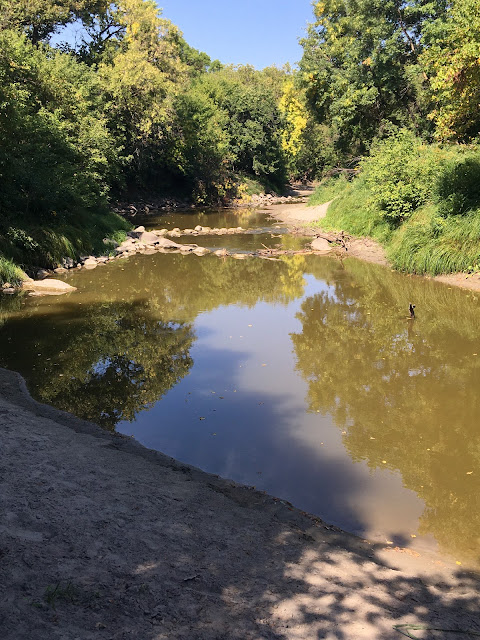 Next door was this old barn.  Oh how I’d love to have a look inside.
Hidden treasures for sure. 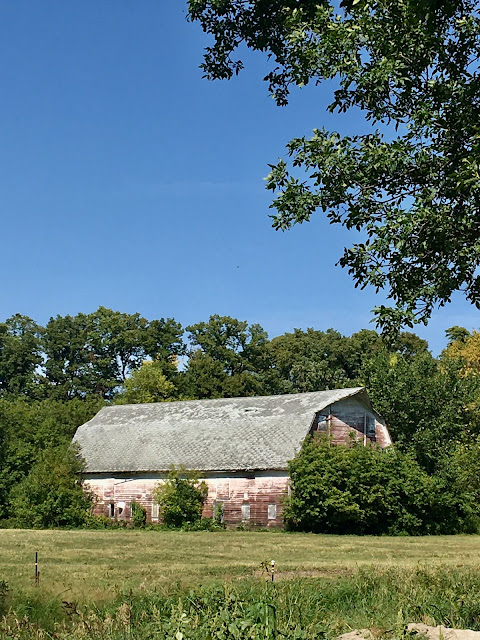 I get a smile out of any place with a population of 544 that is considered a city.

Isn't Argyle the name of a sock pattern? Maybe Scottish? I wonder if the founding fathers were Scots.

I so hope you can at least peak inside that barn. Too many have gone by the wayside. The last original building on our homestead blew down the day the last child of 14 kids of my grandparents died. My nephew is salvaging the boards. I so hope he'll build something with it. Cyle of life, huh?
My brother and his family lived up in the Iron Range in Minnesota. They have a great tour we went on. I remember the ice houses people would build. COLD! Remote. They had snow mobile races. One of the guys lost his eyesight because his eyeballs froze. I don't make this stuff up. :)
I'm using your Arm and Hammer laundry recommendation. It works GREAT!

You are covering a lot of states! Where are you heading?