Return to the Victorio Mines

It is only a truck stop now with a Dairy Queen.

About four miles away, half of it dirt road,
lies a very small dry lake where we have stayed a couple times before. 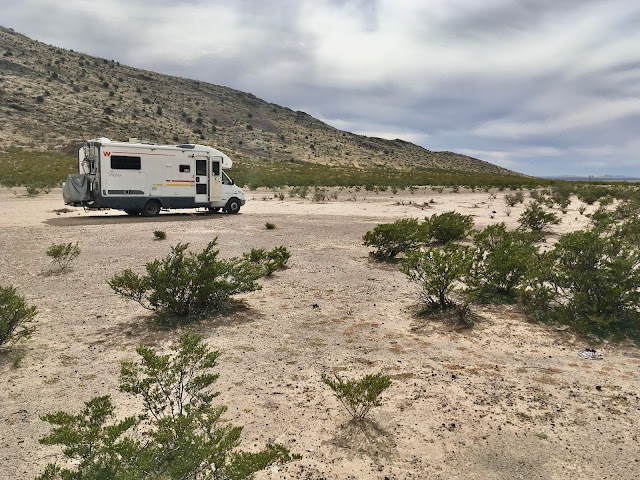 Beans is happy.
She knows we are back in lizard country. 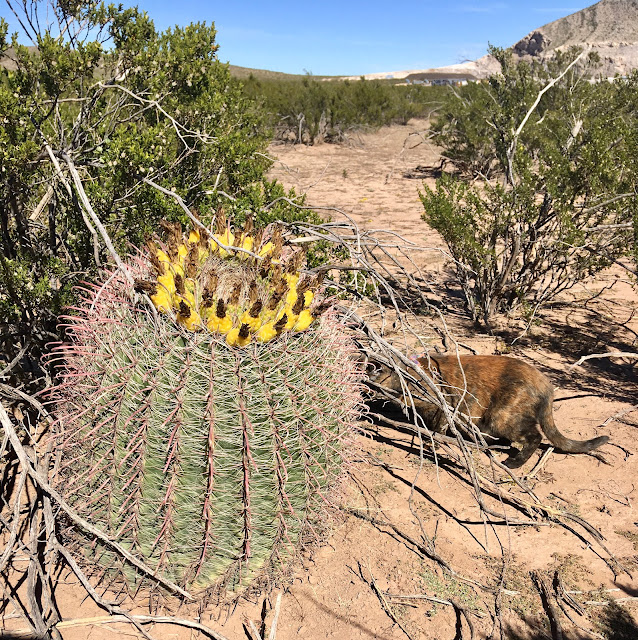 We are also on the illegal immigrant highway.
This location is only twenty-seven miles from the Mexican border.
One of their layover sites. 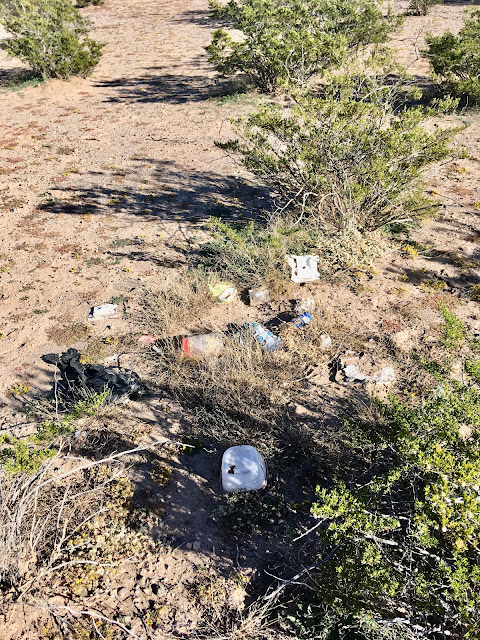 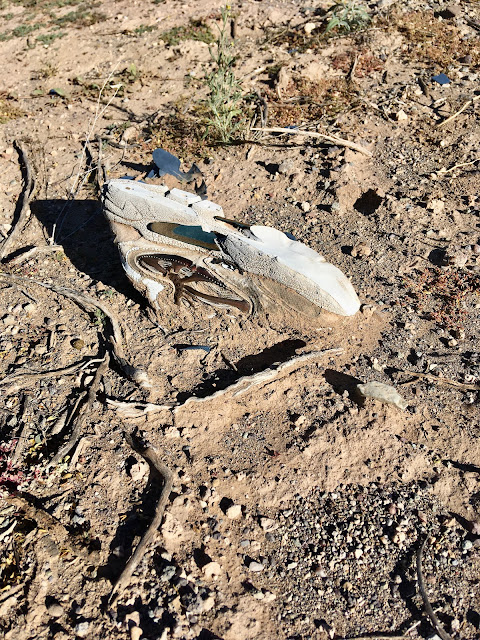 When here before I located about six of these discarded backpacks in a general area nearby the dirt road.  Every backpack was the same.  My theory was this was a pick-up site.  A van came out from nearby Deming perhaps and picked up the group.  Having no need for the backpacks and what little they had left after making the trek, they left it all behind. 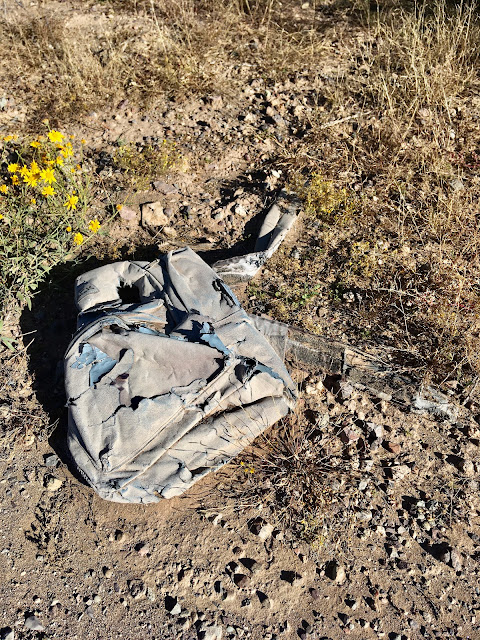 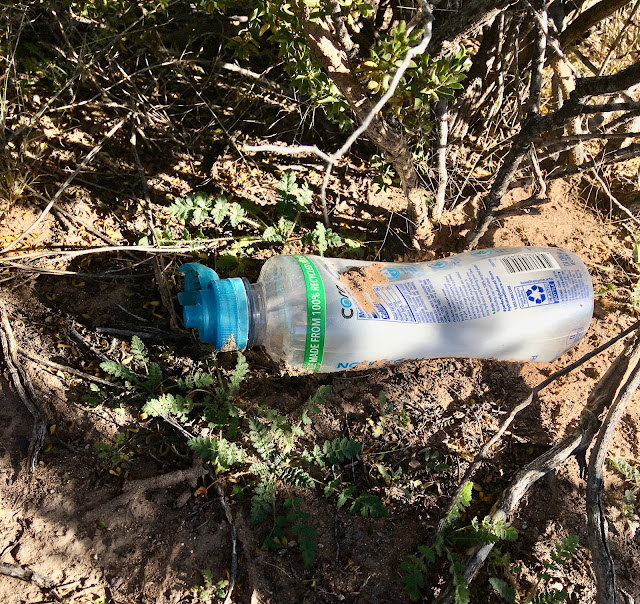 There are stone cabins near where the miners lived.  The area around is littered with thousands of tins that held food, tobacco, and everything else they needed that was brought in. 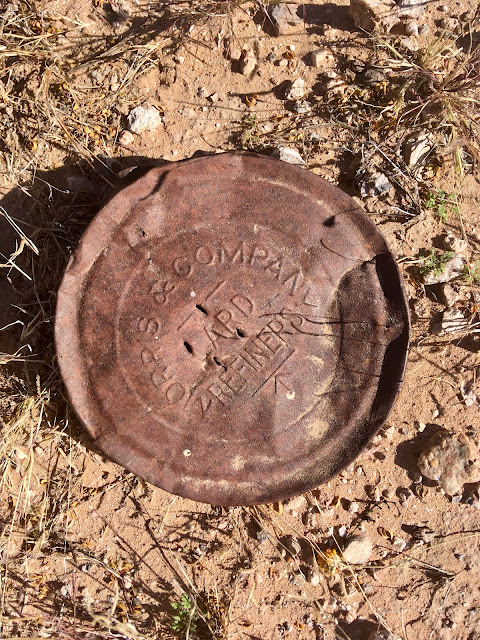 How many of you remember opening a can of beer or soda pop this way?
What was the nickname given to the can opener? 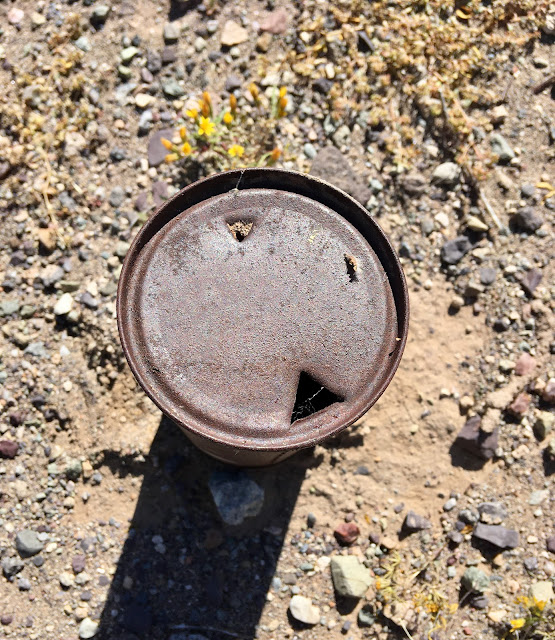 - comment replies -
“Is all that stuff for sale or just the books?”  Well gee, I assumed it was but like I wrote, it was so cold in there I didn’t really look at anything close enough to see if it had price tag.
*
And yes, with a name like that I did think it was one of those “seedy adult bookstores” at first.  I looked into it more before going there and it appeared to be the type of bookstore I wanted.

Love the info and pictures, especially the one with Beans and the cactus.

Shoot! Jackie beat me to it! My dad called his a church key.

There's nothing better than a church key. I wish I still had one, when the darn new "pop up" can lids break, you can't use a regular can opener (at least on the top.) I don't remember how I got into a soup can without one, now that I think about it.

I was going to say "church key" too. I still have those in my drawer of utensils.